Nupixo Games released their newest point and click adventure game Detective Di: The Silk Rose Murders to Steam on May 1st, 2019. Loosely based on the historical detective Di Renjie, the game guides you through an engaging a creative narrative set during the reign of the first and last Empress of China: Wu Zetian. There’s a lot to love about this game, so let’s dive in! This is our Detective Di: The Silk Rose Murders review.

When I first heard that Nupixo was releasing this game, my little murder mystery heart leaped for joy. I grew up playing games such as The 7th Guest, The 11th Hour, Nancy Drew, and of course the Amnesia series. I also enjoy games that ground themselves in history and are inspired by real life events and circumstances. Detective Di is one such game that follows its main protagonist, Detective Di Renjie, through many exciting twists and turns to unravel a more nefarious plot residing just below the surface. 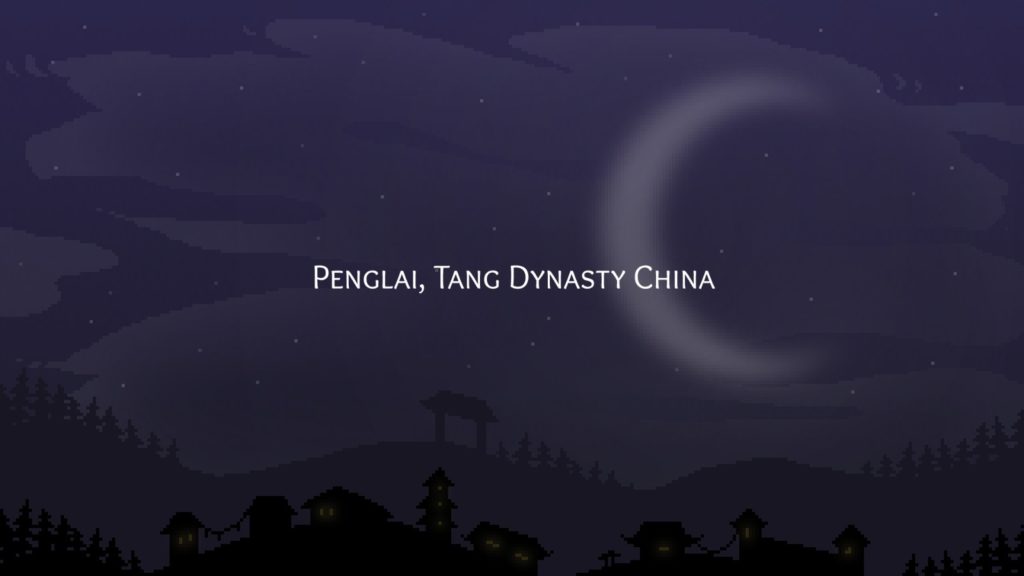 When we are first welcomed into the game, we’re greeting by the thoroughly charming pixel art style graphics. Something about this design had me double checking every little nook and cranny from the get-go. Like most games, there are plenty of red herrings thrown in that actually end up being rather interesting historical tidbits. The drying vegetables on the wall have absolutely nothing to do with the case, but being given the option to mouse over them and click to see the accompanying text helps to root you in the world and give you an understanding of how both the victims and criminals lived.

The soundtrack of the game was especially pleasant but was only played when the player ventured inside of buildings or at intense points of the plot. Encountering the sudden absence of music made me think that I might have accidentally muted the music, or turned down the sound at some point but I quickly discovered that wasn’t the case. After some time, I became more comfortable with pauses of silence, as it allowed me to reflect on the clues that I had gathered. No spoilers here, but there was even a jump scare in the prologue that made me audibly gasp. It absolutely benefited from silence and well-placed music. 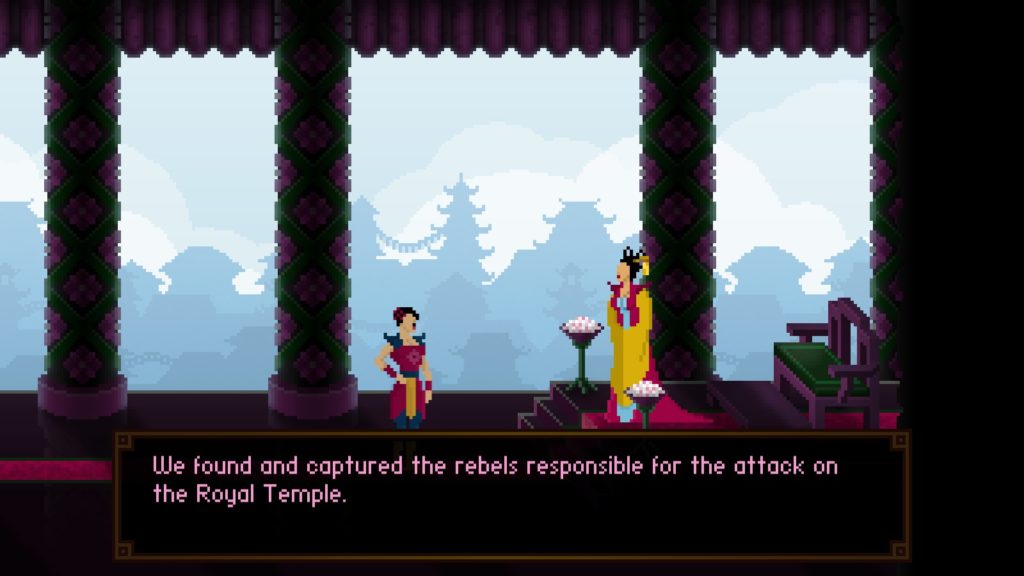 If you’re not familiar with the names of ancient China or start to feel lost amongst the many interesting characters you encounter, you’ll appreciate the color-coded text when faced with dialogue. Being a visual person, having the ability to associate the color with the sprite of the character I was talking to personally helped me out immensely with keeping all the characters straight. 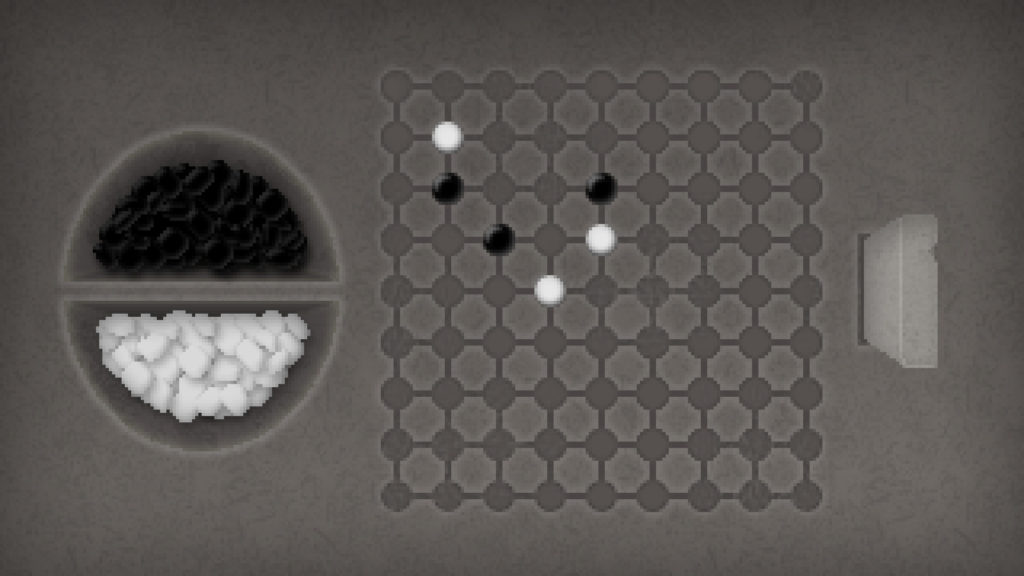 However, with all of the good, one of my main concerns with the game is its lack of choice for the player. Detective Di is fantastic at giving you the illusion of choice through a handful of dialogue options and making you work for your clues, but in the end they don’t seen to have much of an effect on the game. Even when it comes to wrapping up the case, you are essentially given a light slap on the wrist for guessing wrong and time rewinds for you to grab another option that isn’t greyed out. The Deduction Board does help you keep track of how far along you are in the case, and fills up as you gain more clues but what it displays are brief blurbs of what you’ve gathered and doesn’t seem to help much in the way of summarizing your progress thus far. 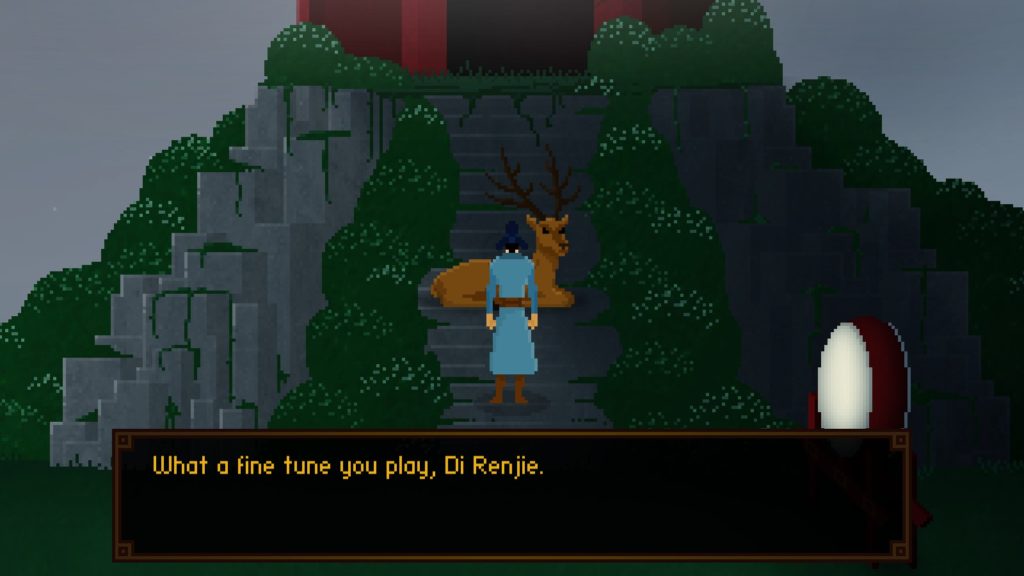 Much of the game after the prologue feels very linear, and like you are participating in an active visual novel rather than an adventure game. The world is not quite as open as you would think it could be. There are many scenes where you aren’t allowed to leave before completing a specific task. In many of the point-and-click adventure games I’ve played, you are usually allowed to make that mistake and miss important bits of information with the freedom to come back and re-examine where you’ve been. Oftentimes when I’ve exhausted every last option available to me, I will go back where I’ve previously visited and then stumble upon that obvious clue. 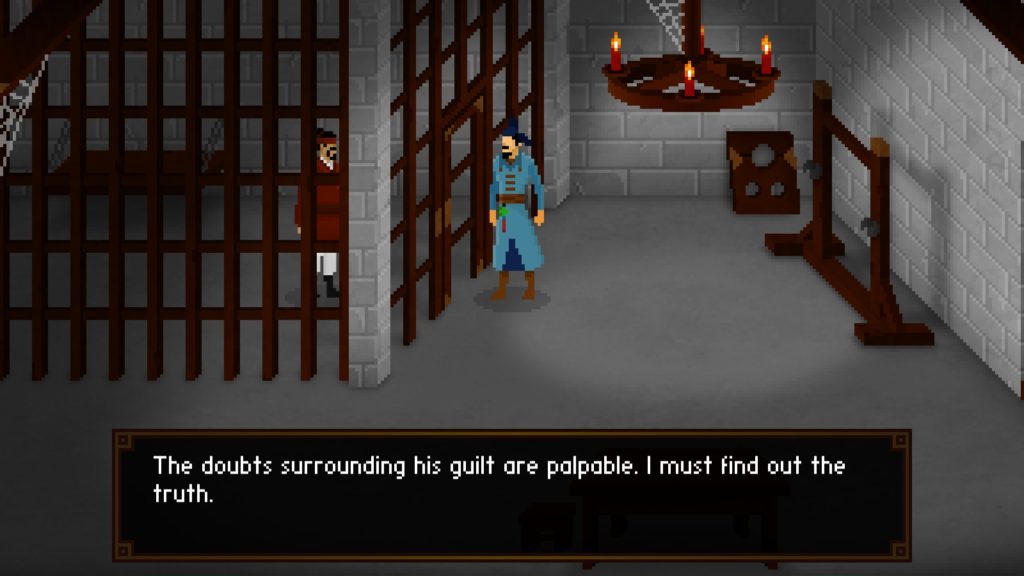 Unfortunately, Detective Di decided to sacrifice that bit of trust in their player for story progression. Now, this doesn’t make it a bad game in my opinion by any stretch. Though it focuses much more on the story, the writing and progression in this game are fantastic. You find yourself coming to the same conclusions as the detective on your own through hints in the dialogue with the witnesses you interview, and many of the characters you leave behind stay in your mind for a while after you close the game. The victims also remain in Detective Di’s mind long after the case has ended, and you can read his thoughts on the cases as he jots down his experiences in his journal.

Tags: adventure, indie, pc, steam
Summary
I would highly suggest giving this game a try for its story alone. Coupled with pleasant music and a distinctive art style, it is well worth the price of $10.99 on Steam. I enjoyed playing the game so much that I would even go as far to say that it was really worth double that. Though I did miss that feeling of player freedom, I did feel that there was enough there to keep me engaged in what was going on from a narrative point of view. If you’re looking for a historical adventure game with a heavy narrative, give Detective Di: The Silk Rose Murders a try and let me know your thoughts in the comments down below!
Good
Bad
9
Amazing 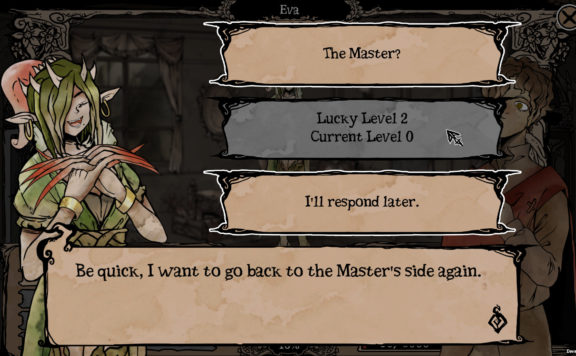 My Lovely Wife Beta Is About To Bring A Succubus To The Festive party
December 24, 2021 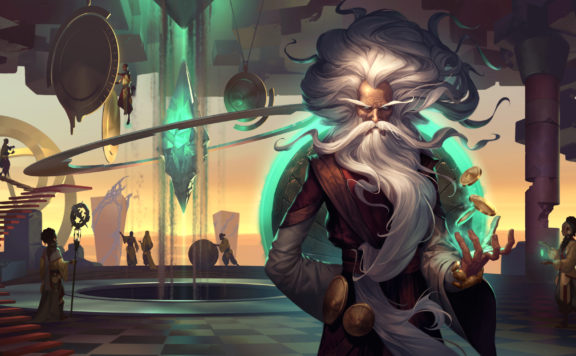 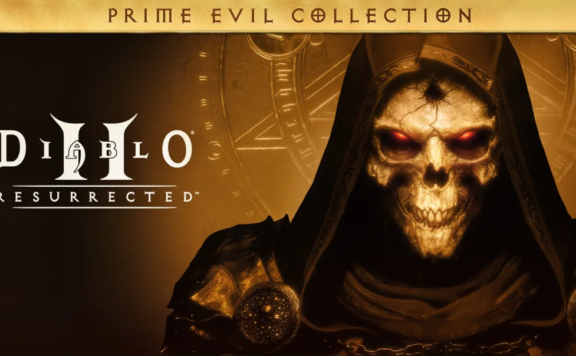 Nupixo Games released their newest point and click adventure game Detective Di: The Silk Rose Murders to Steam on May 1st, 2019. Loosely based on the historical detective Di Renjie, the game guides you through an engaging a creative narrati...
10
Average User Rating
1 vote
Have Your Say!
Your Rating: 0
Submit
Write A Review