Dungeons 3 is preparing for the upcoming release. The developers from Realmforge Studios have shared a brand new video that in 3 minutes goes over what differs the game from its predecessors. Check it out!

Unleash your dark side in Dungeons 3 by creating a unique underground dungeon from a huge array of rooms, traps and structures. Raise the most terrifying army the world has ever seen, by choosing from despicable creatures such as orcs, succubae, zombies and much, much more. Then, once you have built your forces, emerge from the darkness and guide your army to the light of the overworld, where you will corrupt the land and dispatch anything even vaguely heroic, cute or unicorn-shaped. And in a first for the Dungeons series, experience randomly generated levels, so that no two sessions are alike – never-ending fun for any evil conqueror!

The game releases on October 13 in Steam. Currently, you can pre-order it and use the 15% discount it offers. You can learn more about the Evil Lieutenant, an Elven Priestess named Thalya, here.

Written by
Catherine Daro
While growing up in the wilds of Russia, Catherine learned to talk, write and game at almost the same time. You can follow her attempts at latter two at MMORPG.com and GameSpace.
Previous ArticleHeroes of the Storm – Assault on Volskaya FoundryNext ArticleDauntless OBT Moved To The Next Year 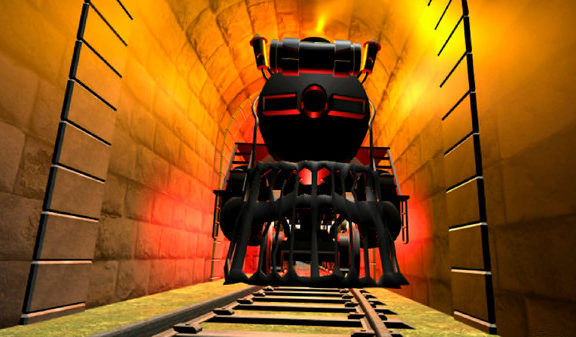 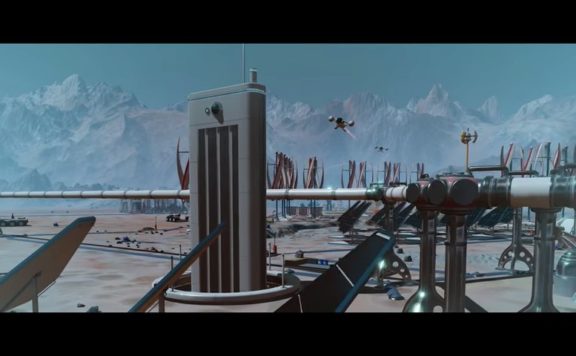 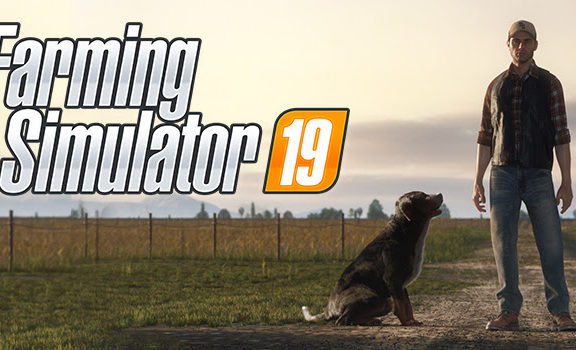 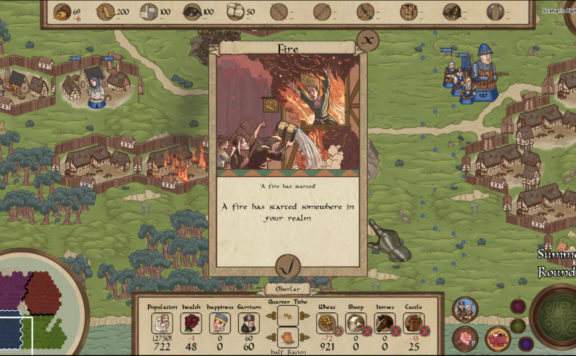