During the Tokyo Game Show earlier this week, Ys Net released a brand new “mood video” for Shenmue 3. The video is called Spirit of the Land and features over three minutes of stunning environments, NPCs, and more. The video genuinely sets the mood for the PlayStation 4 game that is due out on November 19th.

In addition to the “mood video,” developers also re-released the “Day in Shenmue” trailer from earlier this summer. However, this version has the Japanese voice-overs accompanying it.

Learn more about Shenmue 3 by visiting its official site.

Shenmue III brings to life an exciting, living-and-breathing world, one filled with thrilling locales to explore, puzzles to solve, and enemies to thwart. Players take the role of Ryo Hazuki in a story-driven and revenge-fueled adventure with a cast of incredible characters. Powered by innovative and skill-adaptable Free Battle and Special Skill systems, Shenmue III is the sequel fans have been waiting for.

Players will find Shenmue III a deeply personal experience, with rich landscapes and towns brimming with action. Shenmue III is not to be “played,” but rather “lived.” Days in Shenmue III are spent exploring, talking with unique characters, and taking part in exciting activities throughout the world. As Ryo, players grow and master their kung-fu power by training and gaining new skills, enabling them to face off against fearsome enemies.

Each game of Shenmue III, as with each person’s life, will be a unique adventure.

Written by
Suzie Ford
Suzie is an avid gamer and has been since 1995. She lives in the desert with her own personal minion while dreaming of pixel worlds beyond Earth.
Previous ArticleCapcom reveals “Project Resistance”, a Resident Evil spinoffNext ArticleFinal Fantasy VII Remake demo footage & TGS trailer 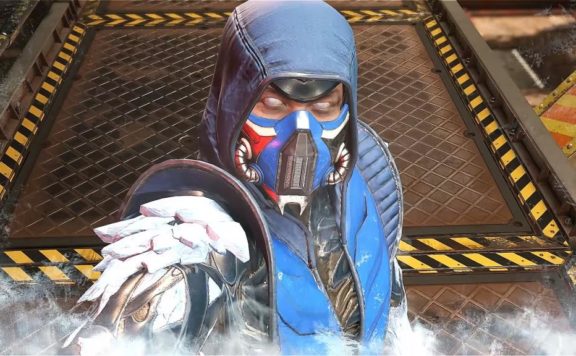 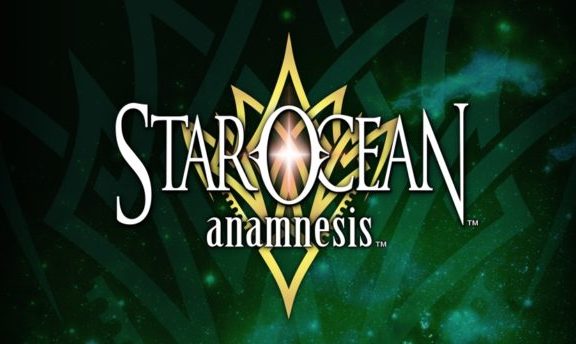