Dying Light 2, the new run and gun zombie title from Techland, just gave us all an early glimpse at the game’s co-op play.

Late last night, the team behind Dying Light 2 took to Youtube to give us all an update on the current state of the game. While that mostly means ready for a 4 February launch, the Dying Light 2 developer diary did still give us a sneak peek at something new. Anybody watching love, or catching the replay above can 30 seconds of multiplayer madness as a group of players parkour their way through an infested urban landscape and crush skulls.

While the latest video clip doesn’t introduce much new information on the fate of protagonist Aiden Caldwell, the introduction provides us with a bunch of detail. It provides confirmation that the entirety of Dying Light 2 can be completed in co-op mode and if you expect to be carried then you’ll need to give equal weight to your team’s choices. During narrative branches in the game, co-op players aren’t just along for the ride, they get equal sway in the game, and even better they’ll be rewarded for their help too. Players dropping in to smash and grab will get to keep their progress and loot from co-op sections of their playtime, making the rewards more than just the satisfying squelch underfoot.

If you’ve not checked out the latest update from Techland, then you’ve got some time left to find out more about the co-op mode, check out the console gameplay teaser, and more. Dying Light 2 is the follow on from the first Dying Light which didn’t end so well. Here, the virus has won and the last bastion of human hope is almost on the brink of collapse. So what better excuse to go kill some zombies and push back the hordes Dying Light 2 is out on 4 Feb across PC, Xbox, PlayStation, and Nintendo Switch. Find out more on the official website now.

Written by
Ed Orr
For those of you who I’ve not met yet, my name is Ed. After an early indoctrination into PC gaming, years adrift on the unwashed internet, running a successful guild, and testing video games, I turned my hand to writing about them. Now, you will find me squawking across a multitude of sites and even getting to play games now and then
Previous ArticleIkai Preview – Bring on the Jump Scares!Next ArticleDune: Spice Wars Drops More Details In Lengthy FAQ 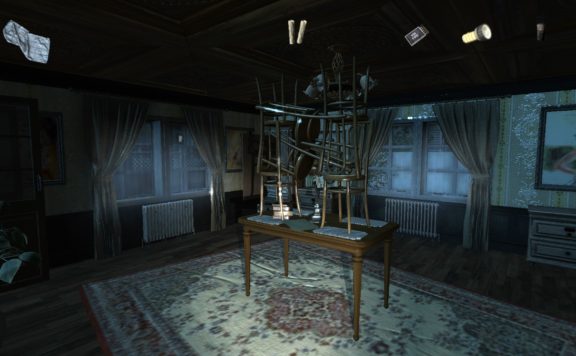 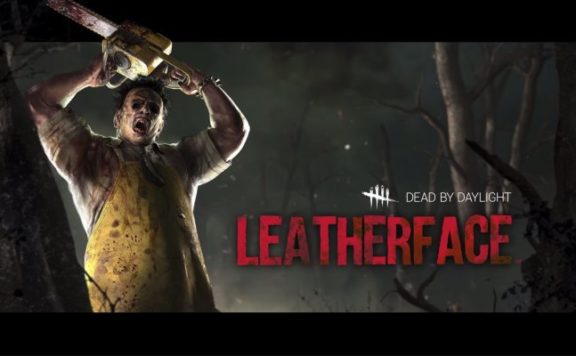 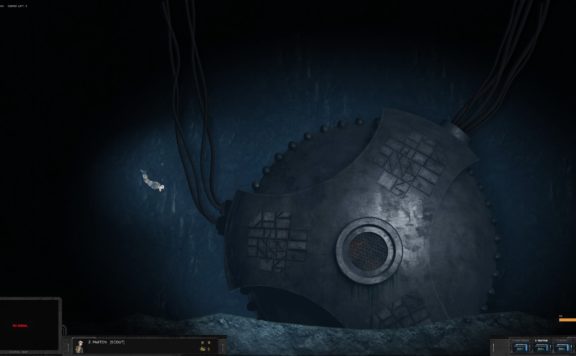