Expedition Zero is a horror adventure game enriched with survival elements. The game was developed by Enigmatic Machines and released by tinyBuild.

The Siberian hinterland is an unfriendly place in itself. Extremely low temperatures, dangerous snow-covered forests with lots of wildlife and long walks to get to civilization. It is better for the unprepared not to meddle there, even under normal conditions. And in the game Expedition Zero, the conditions are far from normal – here gamers will be chased by a dangerous creature that only an experienced hunter can handle. Can you solve all the mysteries of the anomalous zone and get out alive? And is it even worth going there?

Expedition Zero takes us on a journey to the Soviet Union, or rather, to the Siberian taiga, which has turned into an exclusion zone as a result of the fall of a large meteorite. Shortly thereafter, communication with nearby military bases was lost, and locals began spreading tales of bloodthirsty creatures devastating entire villages. It was decided to send an expedition “Zero” to the place, consisting of the best Soviet scientists. Although the team was equipped with state-of-the-art inventions and mechanical hazmat suits, the radio silence that followed on the first day of exploration was not a good sign. You play as the last surviving member of this team who, years later, is still looking for a way home. 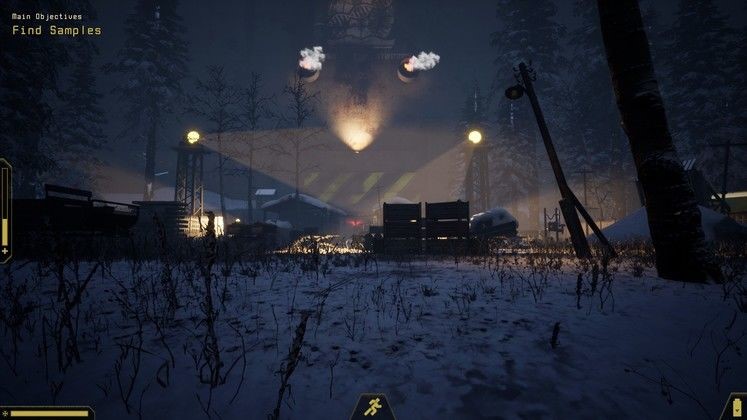 Expedition Zero does not consider it necessary to torment players for a long time with an introduction but reduces the prologue to a minimum time period. We are introduced to the main character – a kind of traveler who, by chance, was in trouble. He was not only brought to Russia but also to its most unfriendly part, fenced off by a huge forty-meter wall – like in the Game of Thrones. Only if in the popular series the wall was built in order not to let any evil spirits into the kingdom of people, then here the situation is reversed. The exclusion zone was created with the aim not to let anyone out of it.

Too much activity is the painstaking work between staying warm and healing every five seconds or you’ll drop dead. Even though you need to keep warm, Expedition Zero gives you plenty of options to do so. You don’t need to eat food or drink water to survive. Being in the forest most of the time, you can find a lot of firewood. Using it on nearby stoves or a campfire will keep you warm and allow you to go outside once the fire is out.

Monsters are undoubtedly a great way to keep the player on their toes and not let them get bored, but even without them, Expedition Zero has enough interesting elements that justify the word “Survival” in the genre. When a loner is in the wild, traveling through a cold forest and occasionally bumping into some buildings, he has to face his main enemy – the cold. It gradually reduces the protection of the suit and is eventually fatal. To avoid hypothermia, charging the battery to feed the suit in your camp helps to avoid hypothermia. The charge, by the way, is used not only to warm the protagonist’s body, but also for some gadgets – a flashlight, which helps a lot to navigate in the dark and highlight monsters during firefights, and a scanner to identify areas of interest in the environment. And if you don’t have the opportunity to recharge, then you can always be resourceful and pick up a few pieces of wood to light a fire in a suitable place with their help. 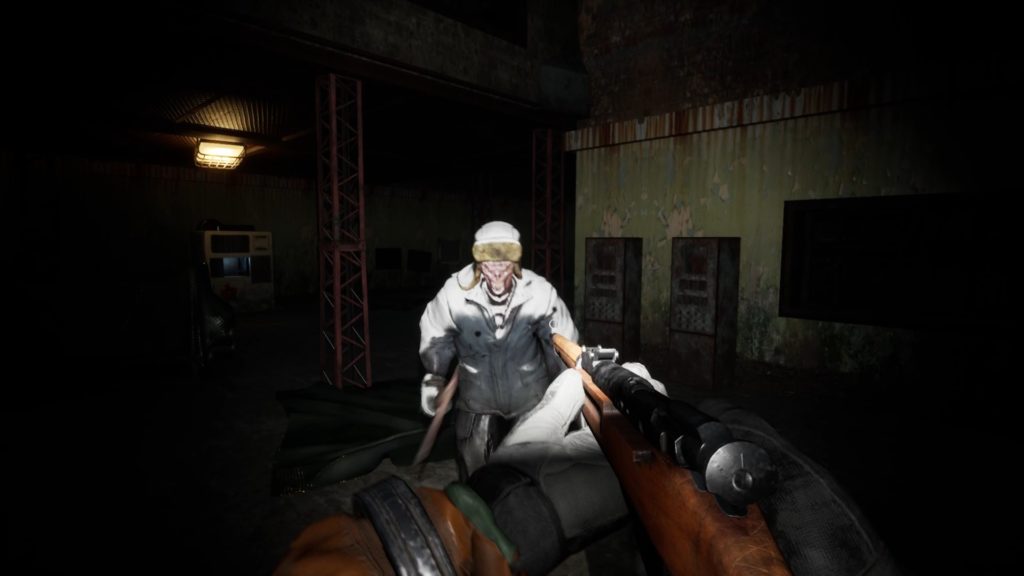 The horror elements in the game are definitely commendable. Places of relative calm as you enter your camp or another safe zone alternate with tense sections where you make runs through the dark forest, shine a flashlight everywhere and try to save power so that you don’t freeze anything good. And a significant role in creating the horror effect is played by the soundtrack, which is done perfectly here – you will constantly hear some kind of rustling, scratching, howling, sounds of sirens, and other things from the set of “horror stories”. You came, for example, to someplace, and you feel more or less comfortable there, but the depressing soundtrack provokes anxiety and makes you be in anticipation of something bad.

What do we end up with: 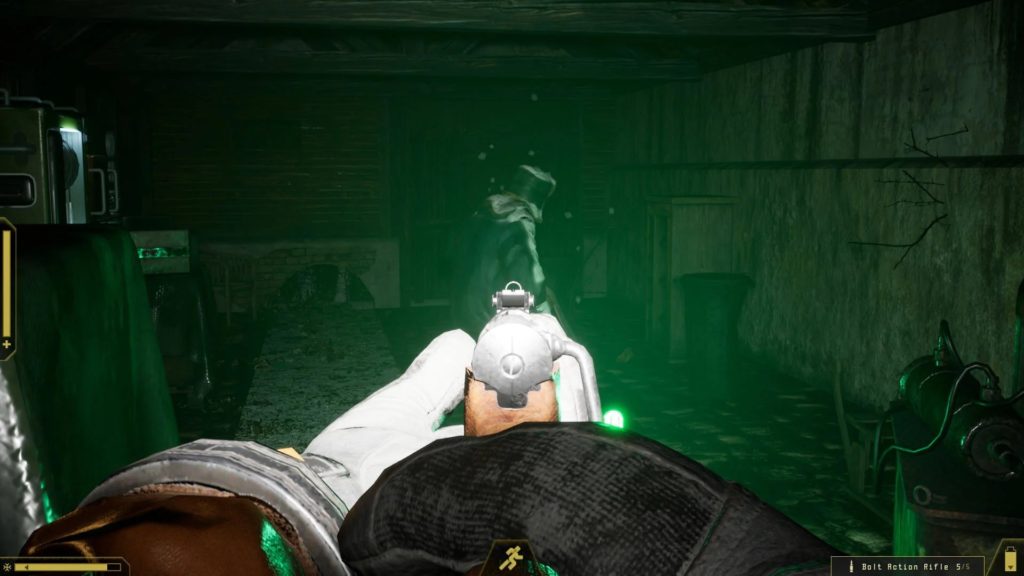 Tags: Enigmatic Machines, Expedition Zero, pc, review, tinyBuild
Summary
Right now, Expedition Zero has mostly negative reviews. Players are surprised that the final product has little to do with a convincing demo. Expedition Zero has good graphics quality. The atmosphere of horror is created both by the darkness that envelops the visited locations and by the soundtrack. Expedition Zero has a decent amount of positive sides, so the game can be called a representative of well-made survivalists from the budget category.
Good
Bad
6.5
Fair
Previous ArticleVenture Into Dead Space 2 As We Check Out Prime Gaming Giveaways For May 2022Next ArticleWhy Gamers Should Join Gaming Communities

Steelrising Shared the Story Trailer
May 20, 2022