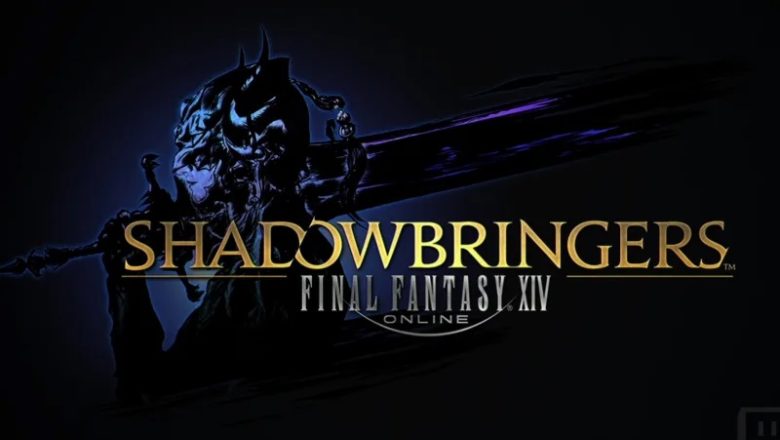 Square Enix has announced that the next major content update for Final Fantasy XIV will be coming out on August 11th after a delay due to the ongoing COVID-19 pandemic. Update 5.3 “Reflections in Crystal” is the first story patch for the Shadowbringers MMORPG expansion that came out in 2019.

YoshiP wrote, “We did everything we could to try and release this update at some point in mid-July, but in the end, we determined more time was needed to thoroughly test and debug the next alliance raid of YoRHa: Dark Apocalypse and the new large-scale encounters of the resistance weapons content. This matter was complicated by the fact that, due to the size of our QA teams, and the nature of the testing required of them, working in the office could not be avoided. Preparing a working environment in the office that adhered to social distancing guidelines and regulations required more time, resulting in this two-month delay. Though it cost us roughly two months, our primarily home-based work system is now securely established, and we plan to return to our regular release schedule of roughly every three and a half months after Patch 5.3.

Reflections in Crystal will feature a number of story elements including:

Players will be able to learn more about Reflections in Crystal when the next Letter from the Producer LIVE event takes place with game director Naoki Yoshida on July 22nd.

Check out the full announcement on the Final Fantasy XIV official forums. 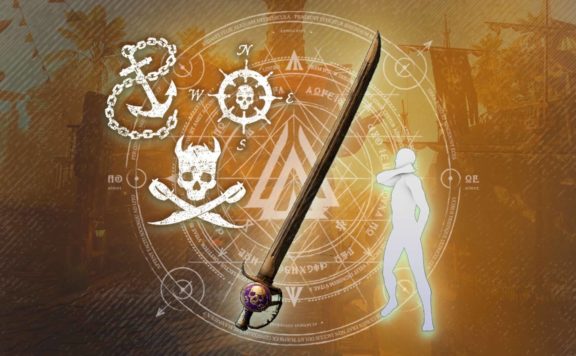 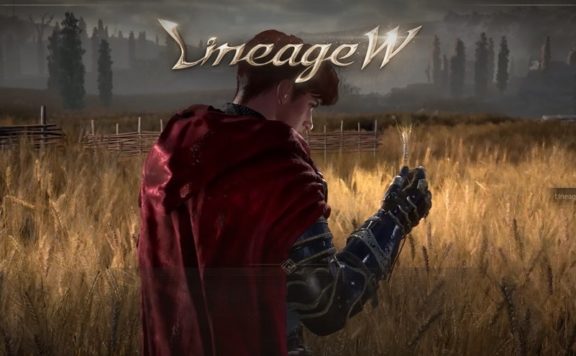 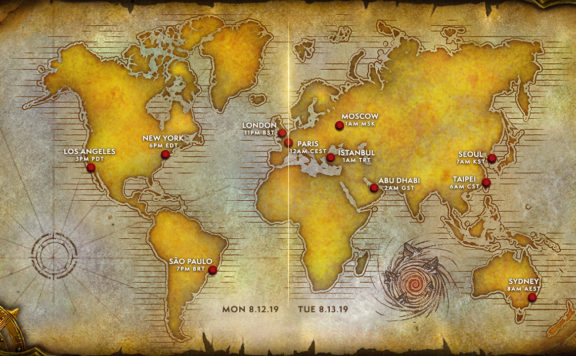 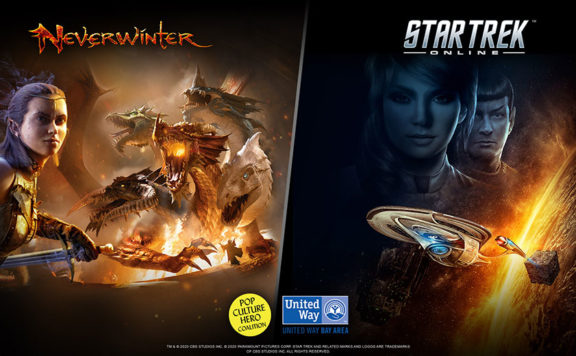 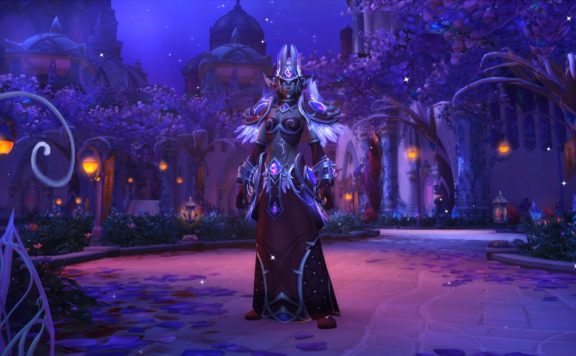