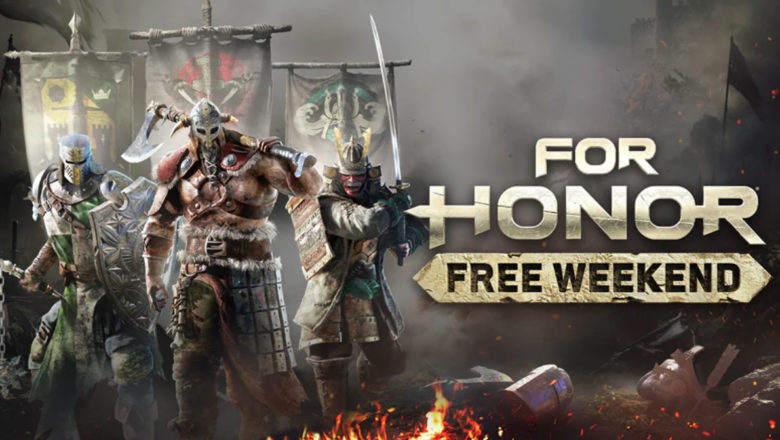 The developers from Ubisoft have announced a new free weekend coming to online action For Honor. The action will start on July 23 on PS4, Xbox One and PC via UPlay, Epic Games Store and Steam.

The event will be active through July 26th, giving players a chance to check out some of the recent additions of the Year of Reckoning, including a new Battle Pass and a rework for the Centurion. Enter the chaos of war as a bold Knight, a brutal Viking, or a deadly Samurai. Play the thrilling story campaign or fight in brutal PvP modes and defeat your opponents in chaotic medieval combat.

If you decide you want to keep your momentum going after the free weekend is over, For Honor will be on sale for up to 80% off during the free period, and any progress you make will carry over to the full version should you decide to purchase it.

Written by
Catherine Daro
While growing up in the wilds of Russia, Catherine learned to talk, write and game at almost the same time. You can follow her attempts at latter two at MMORPG.com and GameSpace.
Previous ArticlePanzer Paladin – Launch TrailerNext ArticleFantasy Strike Is Free To Play 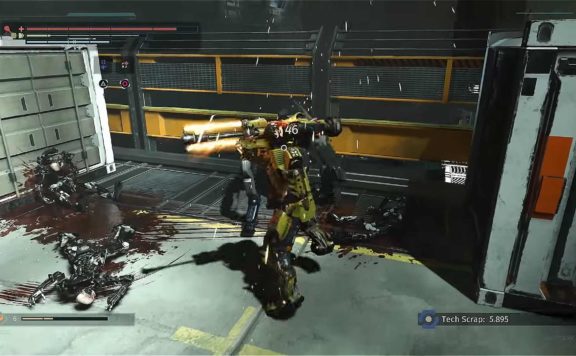 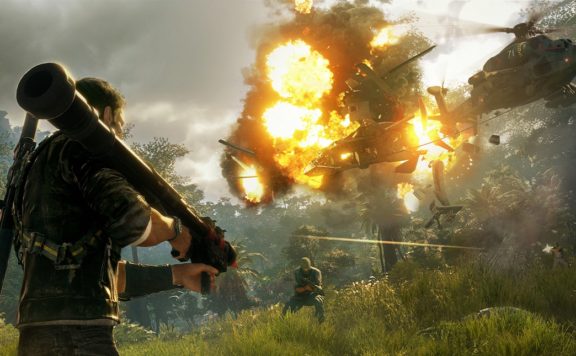 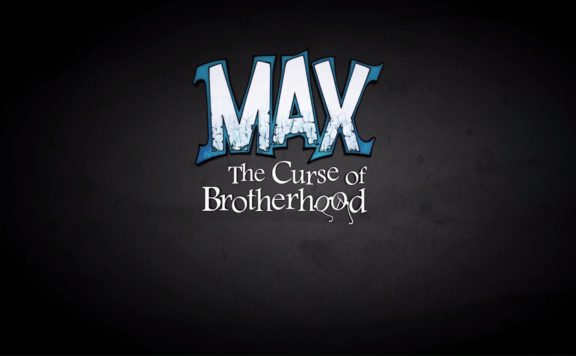 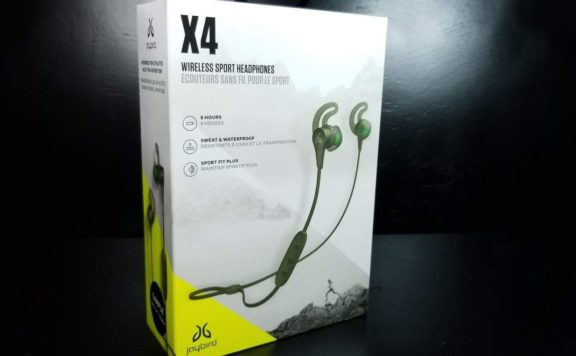