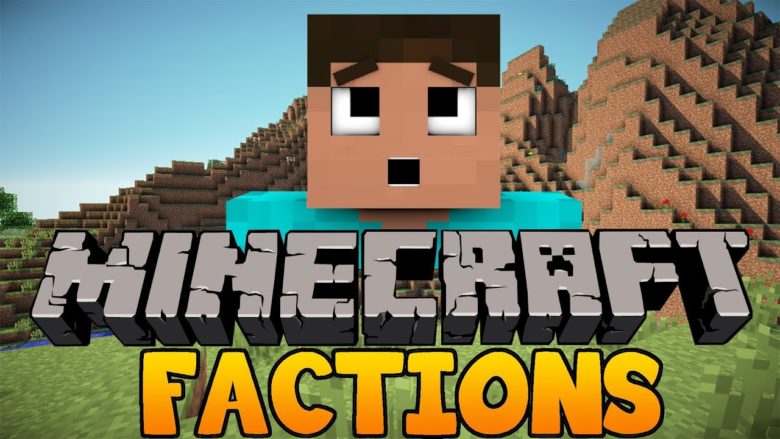 If you’re new to Minecraft in general, you might need to start with another guide. However, if you understand the basics of the game but are looking to get into different online game modes, you could be in the right place. One of the most popular types of Minecraft game modes is Minecraft Factions. In this article, we’re going to look a bit closer at Minecraft Factions so you know a bit more info about what it’s all about. Not only that, but we’ll also be able to tell you exactly what to do to get started in Minecraft Factions so you can start enjoying and hopefully winning on it.

People are looking for more and more ways to have fun online, and Minecraft is one of them. Especially on Factions. One big incentive for Minecraft Factions is that some sites actually offer bonuses and real money winnings to those who become the richest over a certain amount of time on /baltop with in-game credits. This could be likened to playing other rewarding online ventures and using sites like Betenemy where one can get reviews, guides, and offers for many leading online bookmakers. There are lots of ways to have fun and make money online, and this (betting online) could be one of them.

What is Minecraft Factions?

Factions is one of the most popular types of Minecraft games around today. It builds on classic Minecraft survival with a few key plugins and upgrades. Factions isn’t for the faint-hearted. It’s a PVP game at its core. There’s also OP Factions which adds enchantments and more that aren’t available in the base game. The main aim of Factions is to build a strong team or “Faction”, claim land, build bases and start raiding other bases. Raiding is a key principle in Factions. A fun raid will be a mix of building cannons to break defenses, PVP and looting the treasure you find.

How to get started in Minecraft Factions

If you’re new to Factions you might want to start by joining another Faction on the server instead of starting your own. They’ll be able to help you out.

Factions can claim land which others won’t be able to break in a traditional sense. However, people can still cannon into claimed land in order to steal stuff. 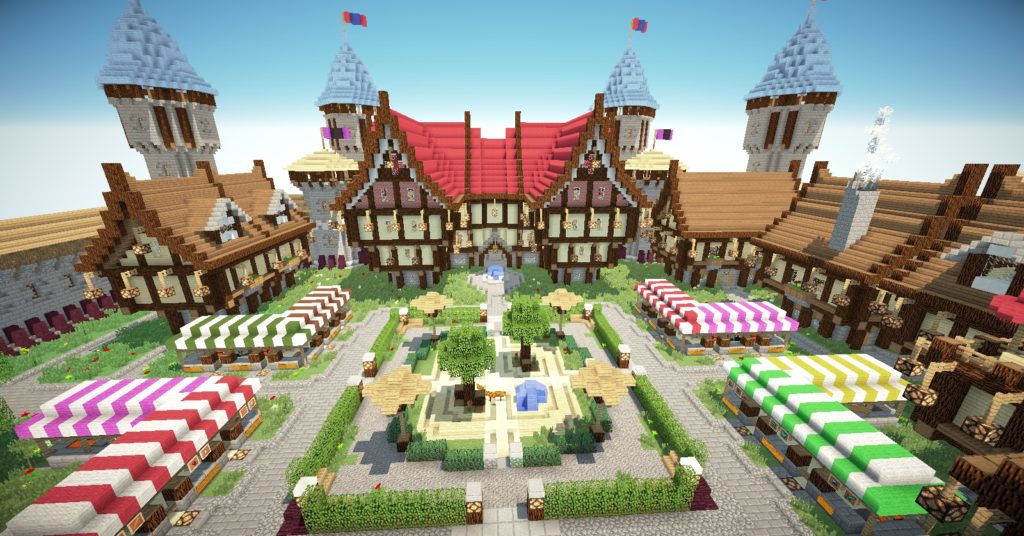 There are loads of guides on how to build the best cannons. You can get simple or more elaborate ones. Getting good at cannoning is important in factions, but it as long as there are some other people in your faction who can cannon this might not be necessary.

McMMO is a key plugin that’s used in many different Minecraft game modes, and it’s normally a big part of Minecraft Factions. Leveling things like your sword skill will help you get better at PVP.

You’ll need the best gear to be competitive in factions. Stuff like Protection 4 Unbreaking 3 armor and Sharpness 5 Unbreaking 3 Swords are important for PVP. You can get even better enchantments than this if you’re playing OP Factions.

Another key part of Factions is actually finding bases. This can be harder than you might think on big maps. Some of the best bases are actually completely hidden and don’t show up on maps, but these won’t be protected so are easier to loot. For regular bases, use “/f map” to show claimed land. These are the bases you’ll have to cannon to get into.

Make sure your base is protected as well. People like using water buckets to create water walls as they’re harder to cannon.