For anyone who has been sitting on the fence about purchasing the epic strategy game Humankind, we have some amazing news. SEGA has announced that a new free demo for the game is now available for PC players on Steam, Epic Games Store, and the Microsoft Store. Players will be able to play through 100 turns across three of the game’s unique historical eras: Neolithic, Ancient, and Classical. All progress will be retained for anyone who purchases the full version of the game.

Other components of the demo include:

In addition, SEGA has announced some steep discounts of up to 20% off both the full versions of the Standard and Deluxe editions through December 1, 2021. Those who already own the Standard edition can also upgrade to the Deluxe edition for 20% off its normal price.

Check out all of the details by visiting the Humankind official site. 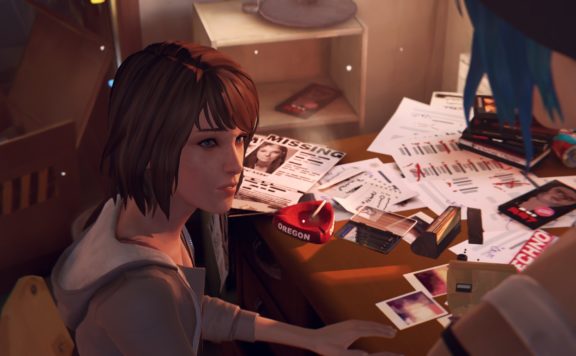 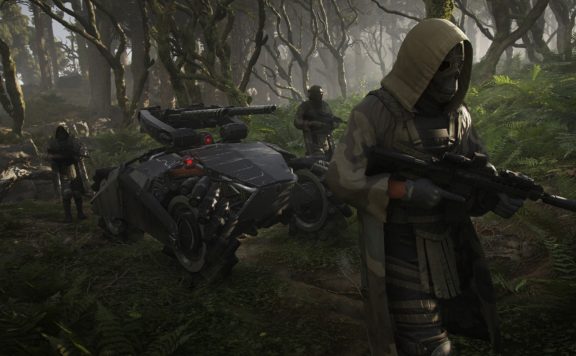 Why You Ought to Have Video Games in Your Electronic Gadget
August 20, 2021 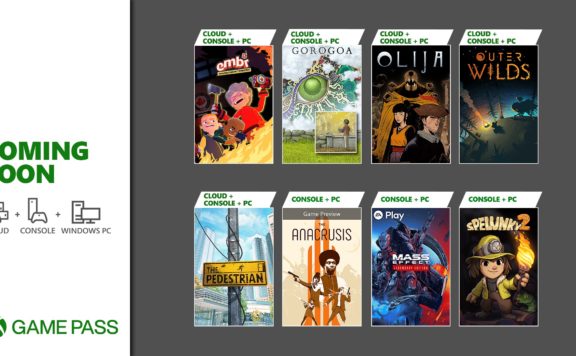