Amplitude Studios and SEGA have announced that the historical strategy game Humankind will be delayed until August 17, 2021. The move to include additional time for development will allow for better game features including accessibility, onboarding, balance, pacing, diplomacy, and AI. Many of the planned changes are as a direct result of player feedback during a variety of testing opportunities.

This will give us time to further polish the game for a great day one experience, address the feedback from the OpenDev scenarios, and keep working with our community to improve the game. We want to thank you all for your passion for our dream, the feedback you have given, and the support for this decision many of you have already expressed.

To thank the community for its support, developers have revealed that the Lucy and Edgar Allen Poe Avatar Sets will be included for everyone who preorders the game. The inclusion of these new Avatars allows players to customize their leaders and these two will be available on the game’s launch.

Check out the Humankind official site to read more details about the planned changes.

Combine up to 60 historical cultures as you lead your people from the Ancient to the Modern Age. From humble origins as a Neolithic tribe, transition to the Ancient Era as the Babylonians, become the Classical era Mayans, the Medieval Umayyads, the Early Modern era British, and so on. Each culture will add its own special gameplay layer, leading to near-endless outcomes.

Face historical events, take impactful moral decisions and make scientific breakthroughs. Discover the natural wonders of the world or build the most remarkable creations of humankind. Each game element is historically authentic. Combine them to build your own vision of the world.

Written by
Suzie Ford
Suzie is an avid gamer and has been since 1995. She lives in the desert with her own personal minion while dreaming of pixel worlds beyond Earth.
Previous ArticleTotal War: Rome Remastered Announced by SEGANext ArticleShadow Tactics: Blades of the Shogun – Aiko’s Choice DLC Announced 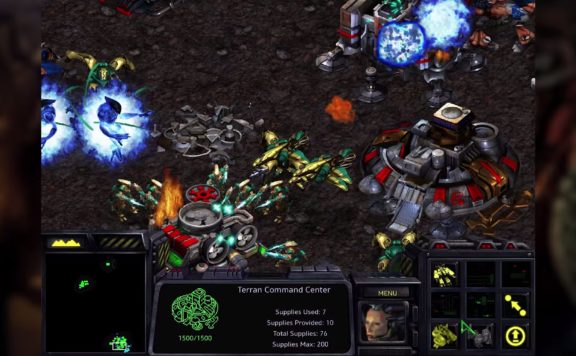 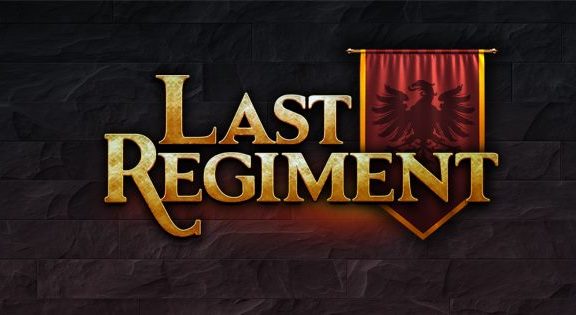 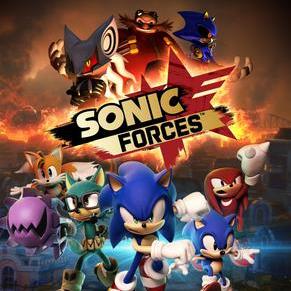 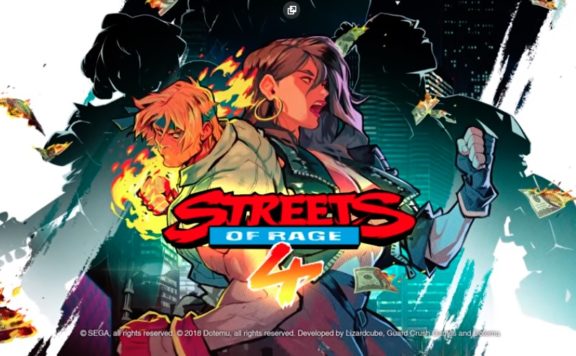 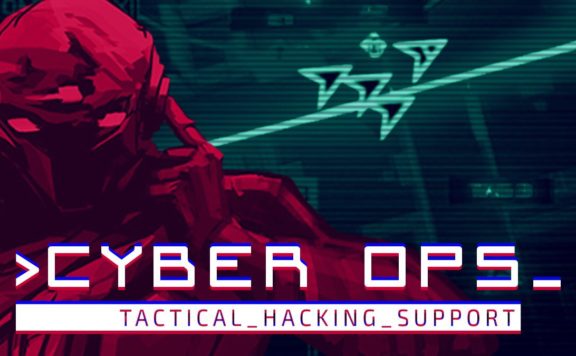 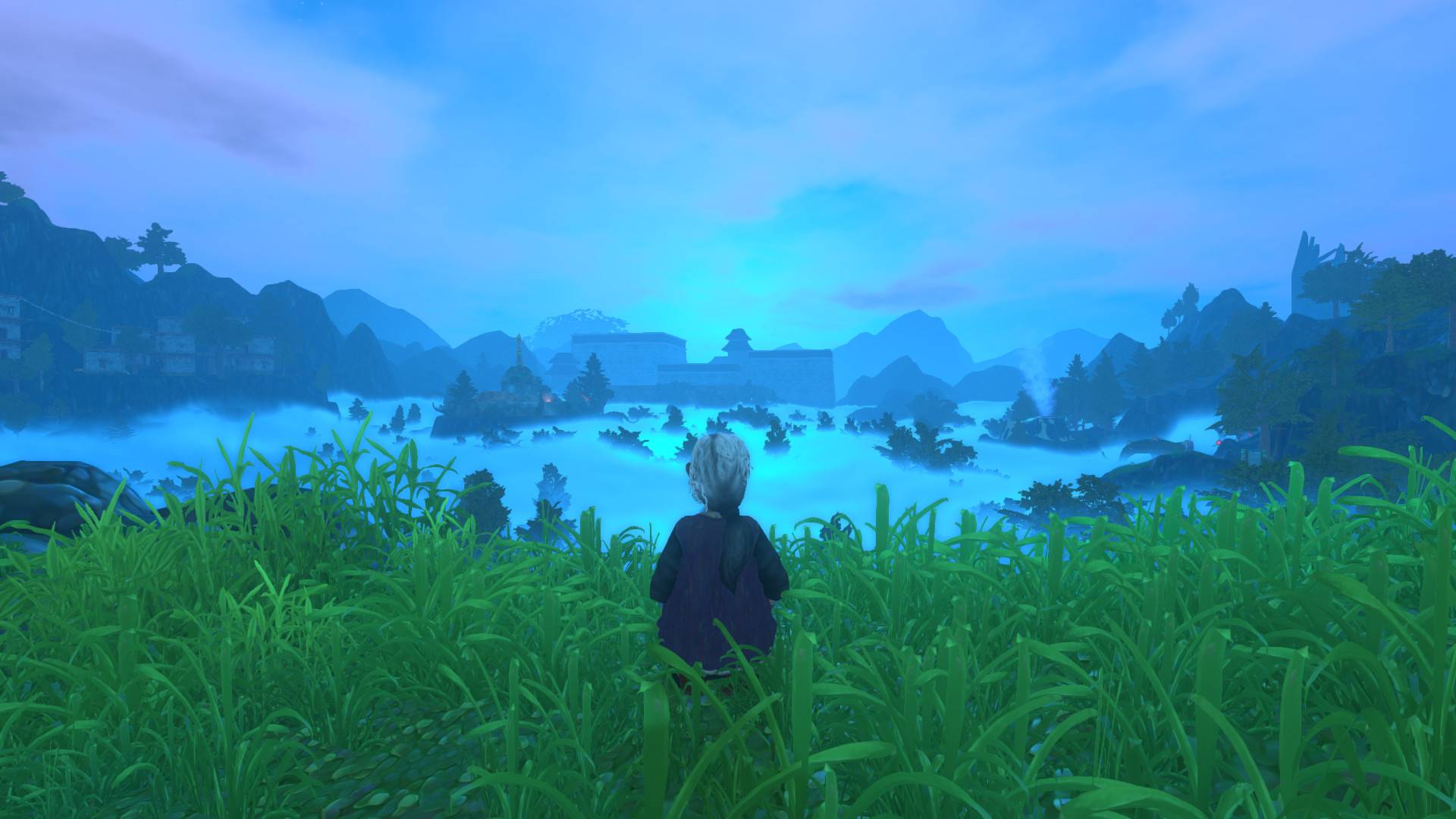