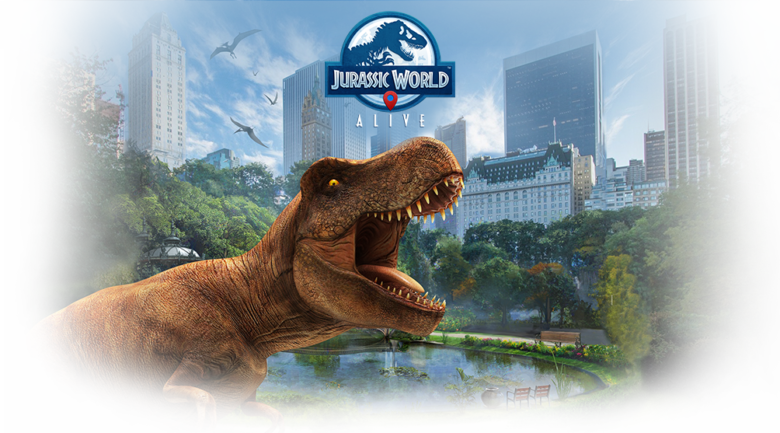 The dino hunters over at IGN have discovered Jurassic World Alive, a newly announced augmented reality mobile game from Universal. Jurassic World Alive is a map-based collectible game like Pokemon Go with a difference. Players can enjoy the game at home and away.

Keep up to date on the game by following their Twitter feed.

The basics will sound familiar to Pokémon Go fans: it’s a location-based game that allows players to discover dinosaurs by exploring the world around them. Dinosaurs in your surrounding area will appear on an in-game map, and certain types of dinosaurs will be unique to specific locations.

But one important difference between Jurassic World Alive and Pokémon Go is that players don’t have to get out and walk around to nab the dinosaurs.

Instead, they can deploy an in-game drone to collect a nearby dinosaur’s “DNA.” Once you have the DNA, you can unlock the creature or use the DNA to create your own “hybrid” creature (yes, you can basically become a dinosaur-creating mad scientist). 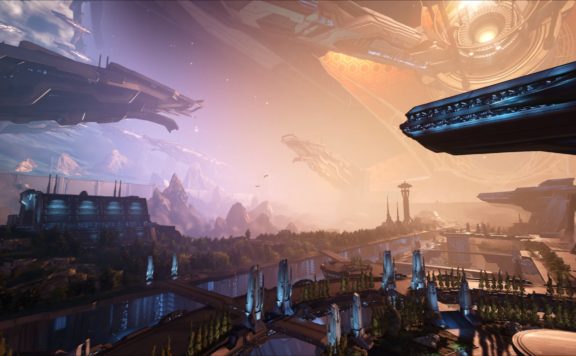 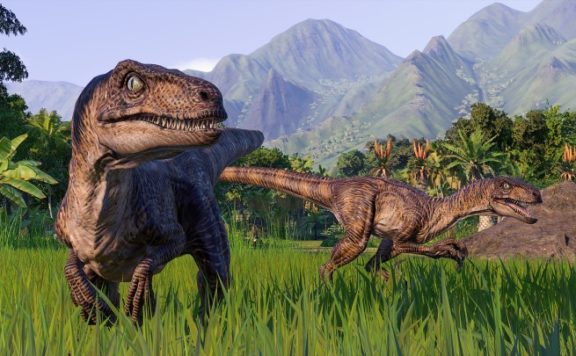