Square Enix, Eidos-Montréal, and Crystal Dynamics have announced that the Nightmare, the newest DLC adventure for Shadow of the Tomb Raider, is now available for the Xbox One family of devices including Xbox One X, the PlayStation4 computer entertainment system and Windows PC/Steam. The DLC is free to download to all Season Pass holders and sold separately as well.

The Nightmare offers new customization options with the Scales of Q outfit, whose thick hide and solid bones provide twice as much resistance to melee attacks. The Grip of Fear axe possesses a primal design, optimized for climbing and fighting. When using the axe, enemies are more likely to be knocked down and stay down for longer periods. Finally, White Breath is the new skill that when fired, creates a cloud of hallucinogenic vapor on impact, poisoning enemies to fight against one another.

As part of the update, tombs from the main campaign, “Judge’s Gaze,” “Underworld Gate,” “Howling Caves”, “Path of Battle,” and “Temple of the Sun” are all now playable in Score Attack and Time Attack modes.

Shadow of the Tomb Raider is available now worldwide on Xbox One, PlayStation®4, and Windows PC/Steam. The Season Pass is available for $29.99 or “The Nightmare” can be purchased as a standalone for $4.99.

Written by
Catherine Daro
While growing up in the wilds of Russia, Catherine learned to talk, write and game at almost the same time. You can follow her attempts at latter two at MMORPG.com and GameSpace.
Previous ArticleRoborock E25 Robotic Vaccum – Our Jetsons Future BeginsNext Article3 2019 Games That Have Already Been Released (And Are Actually Worth Playing) 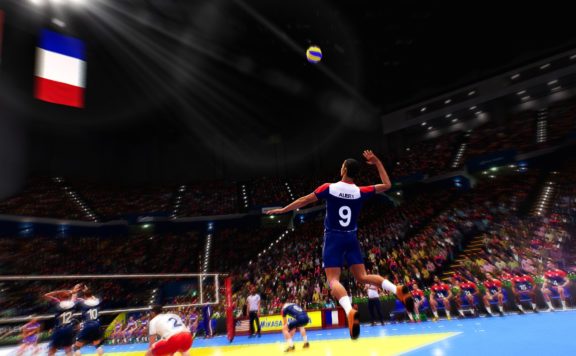 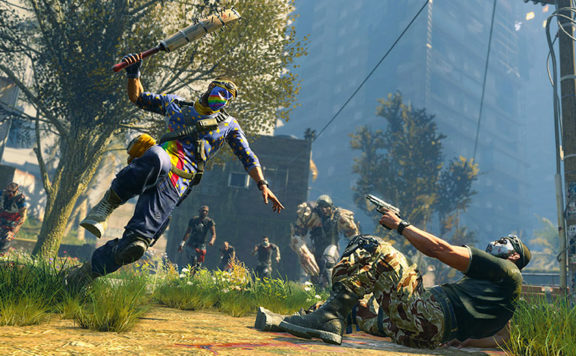 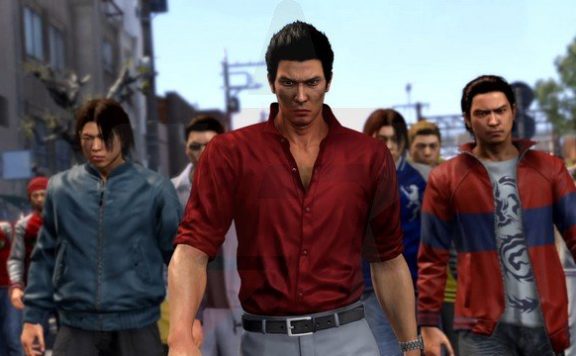 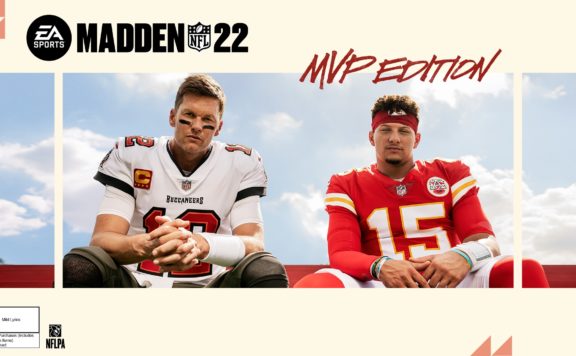