If you’re a fan of Yoshi and Kirby you are going to love the month of March. That’s because two big Nintendo adventures are launching that month – each featuring a beautiful handcrafted style, platforming gameplay for players of all ages and beloved Nintendo characters.

Yoshi will get to explore a big world crafted with household items: boxes, paper cups and so forth. Grab a friend and dive into the two-player co-op to explore, solve puzzles and find hidden treasures.

As Yoshi, you’ll leap up high, gulp down enemies, and set out on a treasure hunt to find all the different collectables. On the flip side, stages can be played backwards, providing new perspectives to explore and new ways to locate some of the more craftily hidden items!

Visit the Nintendo eStore page to learn more about the game!

Kirby is transported into a world made of cloth and yarn in Kirby’s Extra Epic Yarn that launches for the Nintendo 3DS family of systems on March 8.

In this enhanced version of the acclaimed Kirby’s Epic Yarn game that originally launched for the Wii system, Kirby is transported into a world made of cloth and yarn to unravel enemies, unzip secret passageways and transform into powerful vehicles.

Nintendo 3DS version of the game will have some new features like Ravel Abilities that let players power-up Kirby, new mini-games, new furniture and much more!

Some of the Ravel Abilities include a giant yarn ball used to attack enemies, a wire sword that can slice through anything and the Nylon ability, which can generate wind for jumping higher and collecting beads.

Check out the Nintendo eStore to learn more about Kirby’s Extra Epic Yarn!

Written by
Catherine Daro
While growing up in the wilds of Russia, Catherine learned to talk, write and game at almost the same time. You can follow her attempts at latter two at MMORPG.com and GameSpace.
Previous ArticleMicrosoft Announces Xbox One X Metro Saga BundleNext ArticleMetro Exodus Story Trailer Released 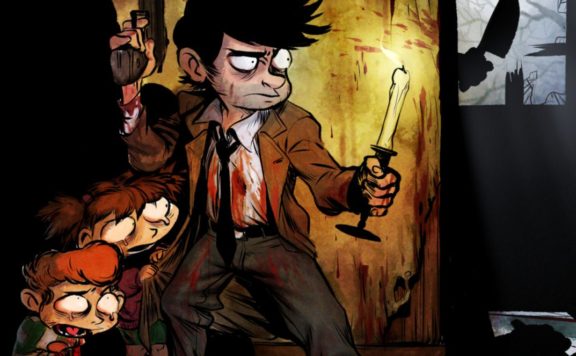 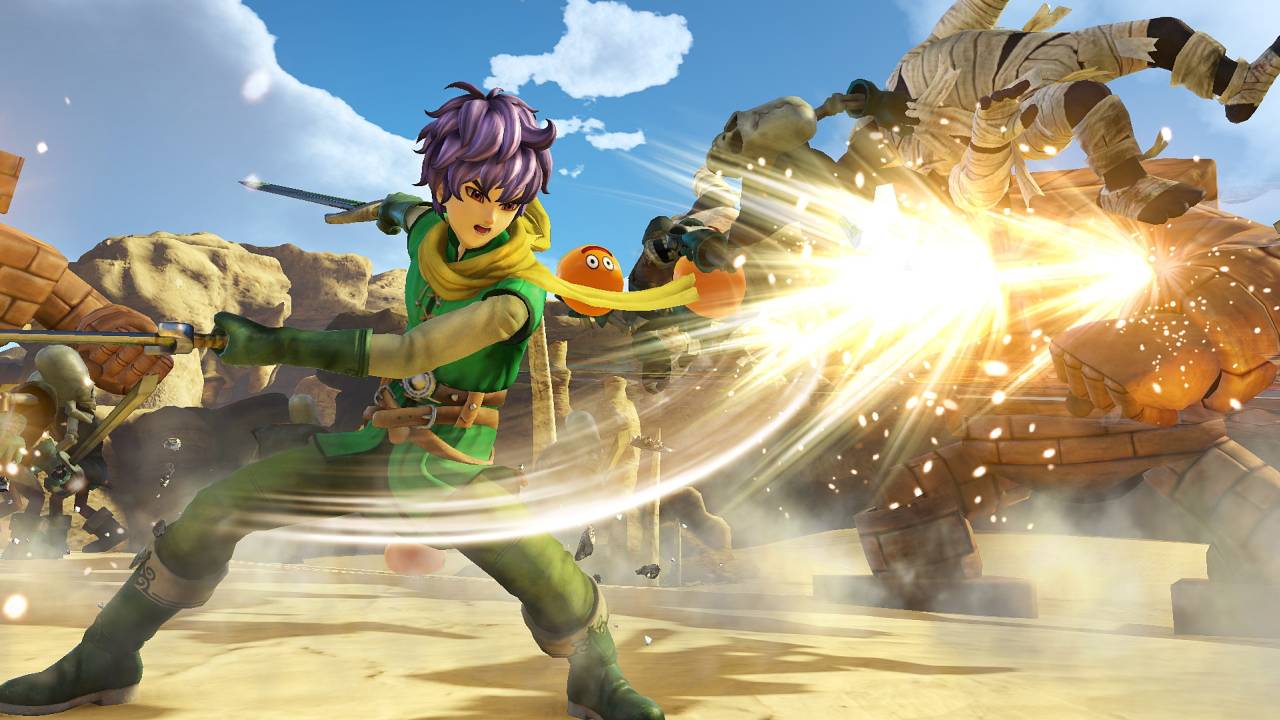