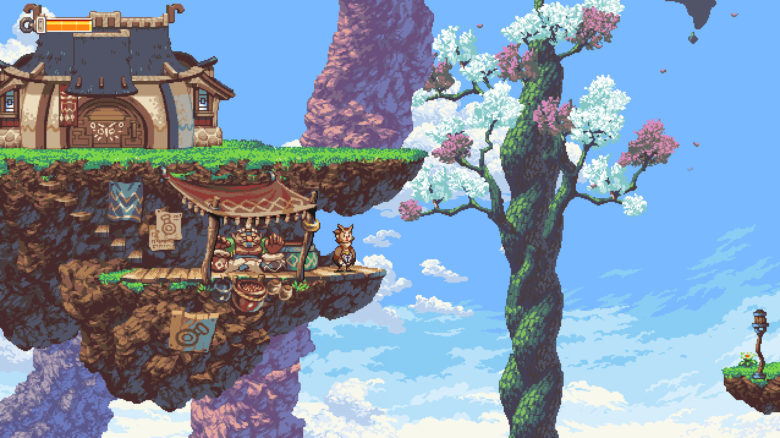 SOEDESCO and D-pad Studios have announced that Owlboy is being prepared for release on new platforms in the near future. While the exact dates have yet to be revealed, but this is big news for platforming fans.

You may have heard of Owlboy after its release on Steam nearly a year ago. It has been well received with 1800 reviews in the “Very Positive” range. Now it will be heading out for other platforms as well.

Here’s what the PR folks say about the game:

Owlboy is a story-driven platform adventure game, where players can fly and explore a brand new world in the clouds. Players will need to overcome obstacles and greater enemies, in one of the most detailed adventures of this era. Being a mute, Otus struggles living up to the expectations of owl-hood. Things spiral from bad to worse with the sudden appearance of sky pirates. What follows is a journey through monster infested ruins, with unexpected encounters, well kept secrets, and burdens no one should have to bear.

Written by
Suzie Ford
Suzie is an avid gamer and has been since 1995. She lives in the desert with her own personal minion while dreaming of pixel worlds beyond Earth.
Previous ArticleFinal Episode of Telltale’s Guardians of the Galaxy Coming Next WeekNext ArticleStyle Savvy Styling Star Lets You Do the New Do 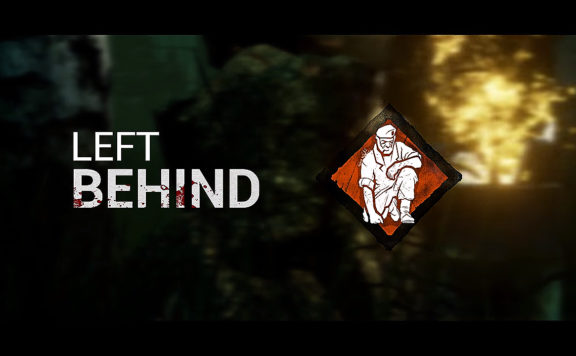 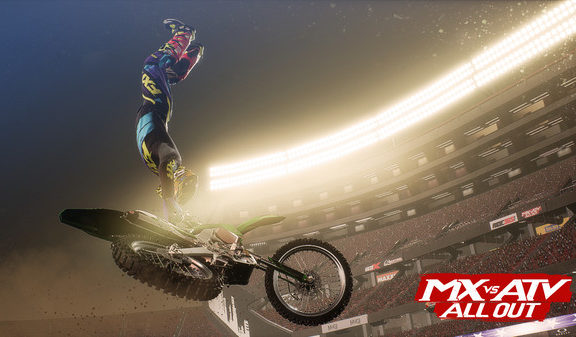