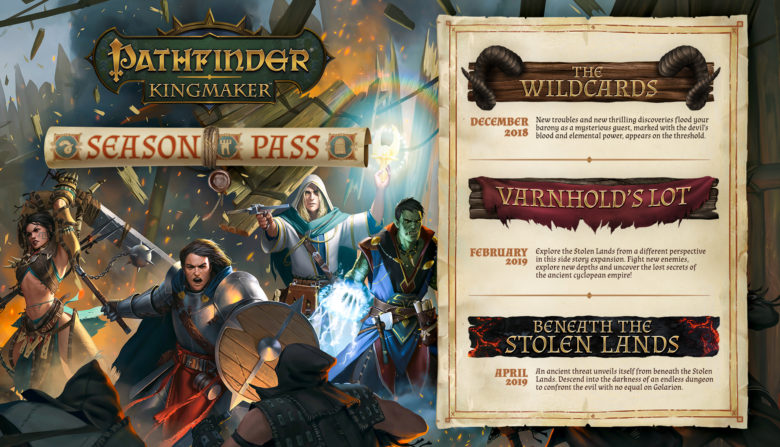 The developers of cRPG Pathfinder: Kingmaker have taken to Steam to announce the three upcoming DLC to the game: Wildcards, Varnhold’s Lot and Beneath the Stolen Lands.

“A new playable race. During the poll to decide which bonus race we were going to add to the game, one particular option was requested a lot (besides the winner – Aasimars): Tieflings, the people with a drop of demonic blood in their veins. They didn’t make it into the base game but became the natural choice for the first piece of post-release content.” 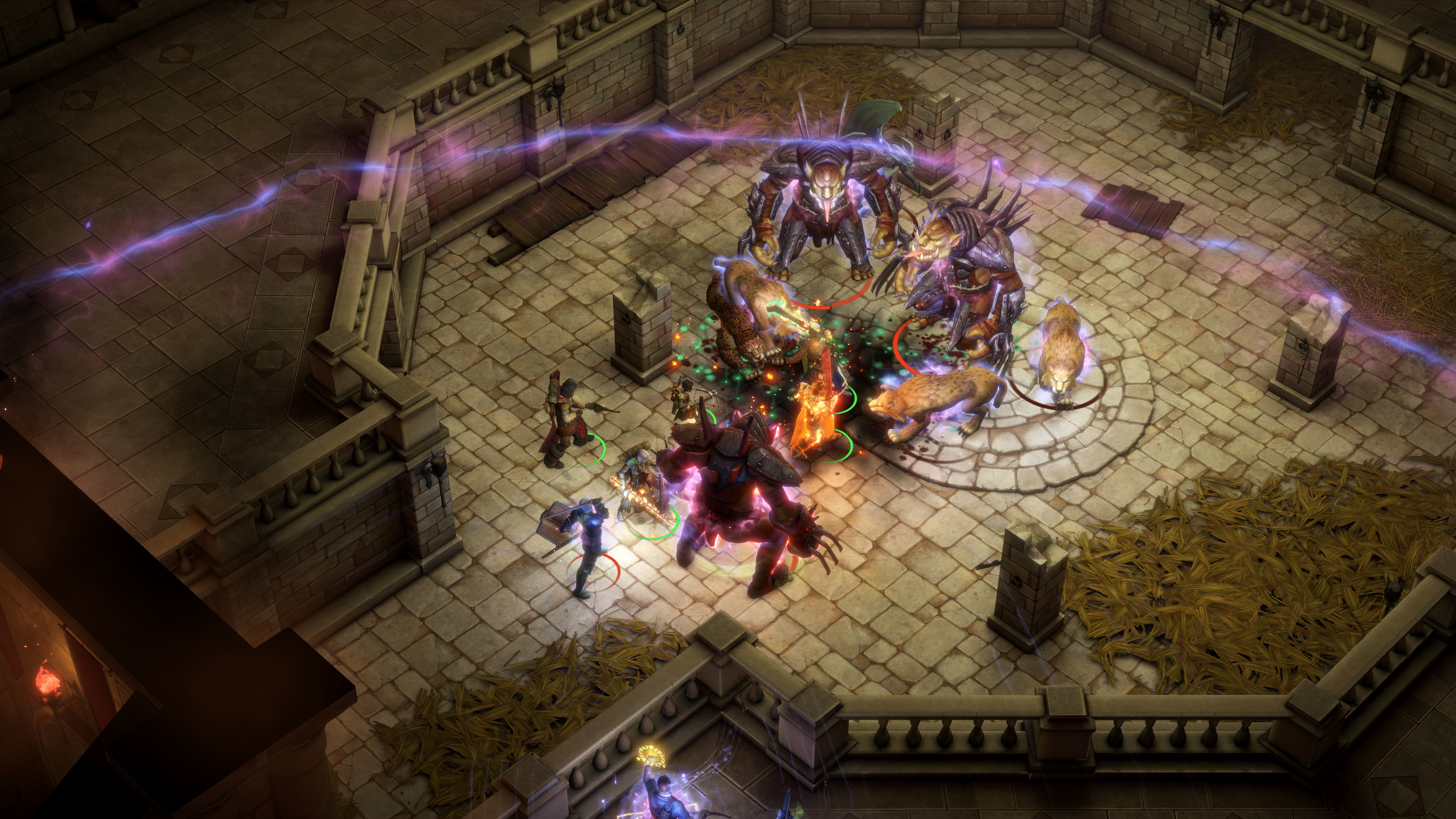 While you’re building your barony in the Shrike Hills and Narlmarshes, Varn and his people are establishing their own nation of Varnhold in the rocky foothills of Dunsward. What did they have to face? 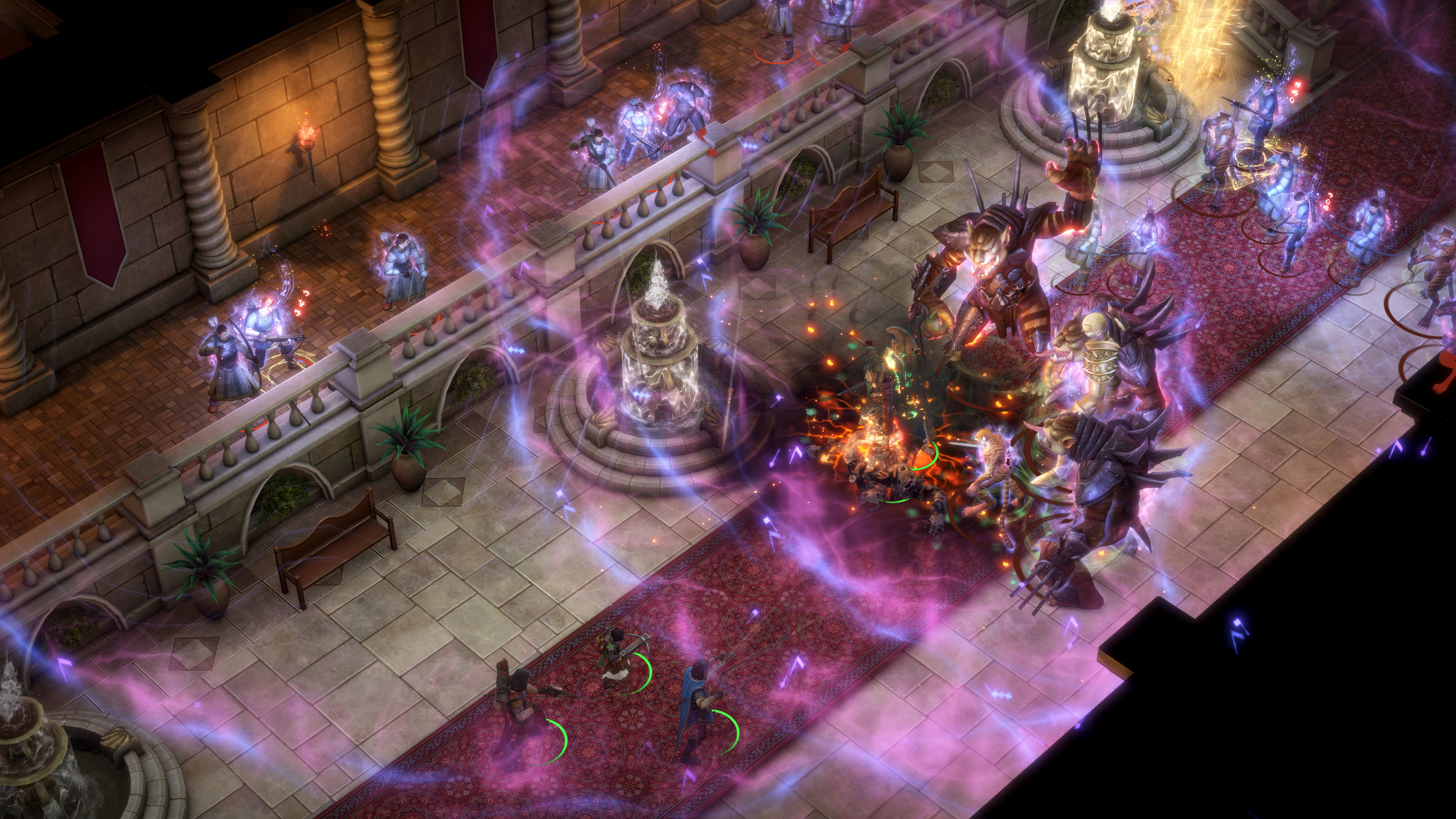 DLC #3 – Beneath the Stolen Lands will introduce a new game mode: a rogue-like randomly generated endless dungeon with a new unique boss. You can explore it in a separate game or as a part of your main campaign.

Sometimes you want to play a story with memorable characters, rich lore, and a complicated set of choices and consequences. But then there are days when you just want to grab a sword, cast some spells, and destroy a horde of monsters! 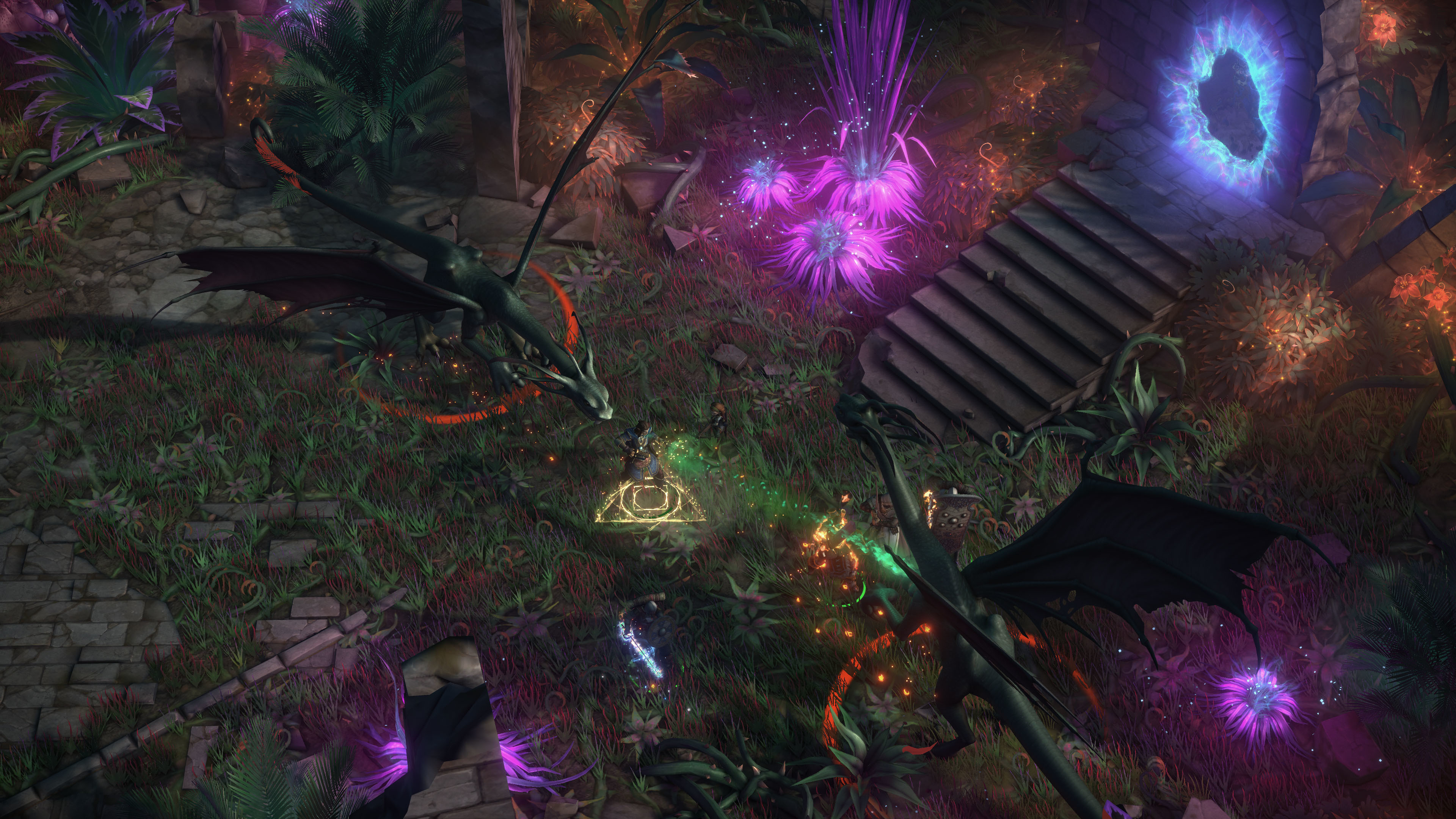 Pathfinder: Kingmaker feels like going back and playing Neverwinter Nights again… except if NWN had been updated and polished to be even better. Which is saying something, because Neverwinter Nights is still one of my all-time favorite games. In some ways I feel like I have been waiting for this game for 15 years and I couldn’t be happier to see the torch being carried in such a skilled and entertaining way.

Written by
Catherine Daro
While growing up in the wilds of Russia, Catherine learned to talk, write and game at almost the same time. You can follow her attempts at latter two at MMORPG.com and GameSpace.
Previous ArticleBethesda Explains Early Announcement of Starfield & The Elder Scrolls VINext ArticleAre 100T on the verge of League of Legends domination with Bae “Bang” Jun-sik signing? 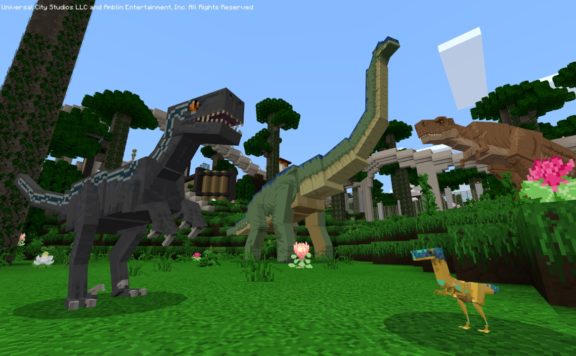 Enter Jurassic World in Minecraft Thanks to New DLC
August 19, 2020