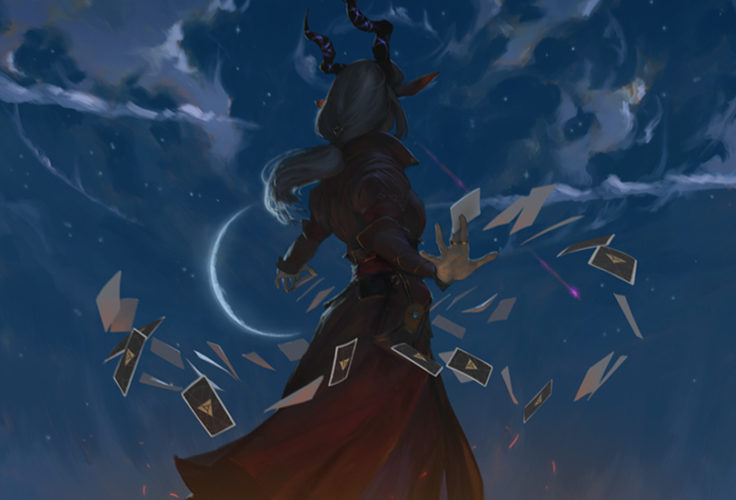 Artifact is a digital card game that combines deeply-strategic, competitive gameplay with the rich setting of Dota 2 to present players with visually-stunning and immersive card game. With the game’s release only 2 days away, Valve has introduced Prelude, a comic for the project.

You can read it online on the official site of the game.

Artifact is coming to Steam in just two days! In the meantime, we’re happy to launch the first in a new series of Artifact comics, called Prelude. Artifact is more than just a Dota card game — it is a shared universe with a storyline that will deepen the history, expand the world, and change the fates of the heroes of both games.

We’ll also be releasing a second comic called Call to Arms on launch day, which sets the stage for a series of events that will transform the world of Dota forever. Don’t forget to come back and check it out.

Written by
Catherine Daro
While growing up in the wilds of Russia, Catherine learned to talk, write and game at almost the same time. You can follow her attempts at latter two at MMORPG.com and GameSpace.
Previous ArticleDevil May Cry 5 – Dante ShowcaseNext ArticleRanked Play Arrives In PSVR-based MOBA Dark Eclipse 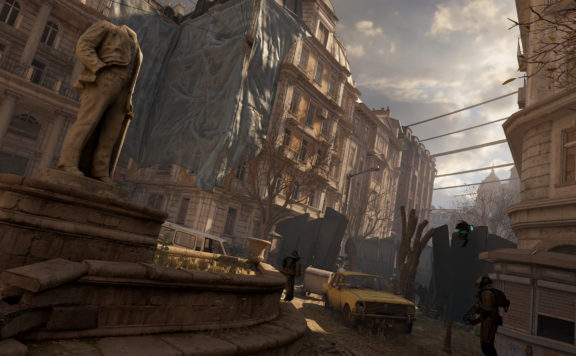 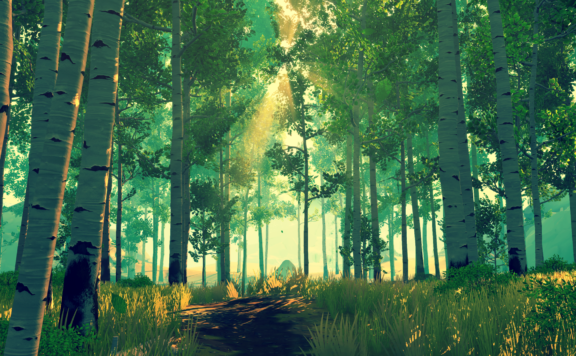 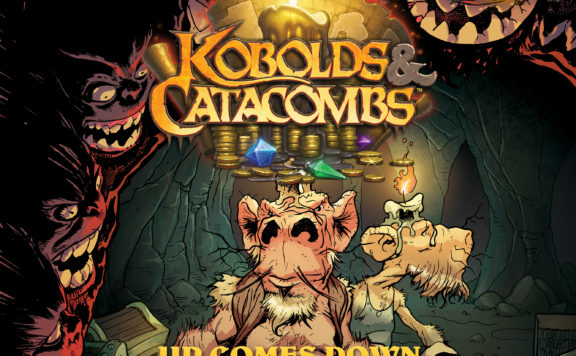 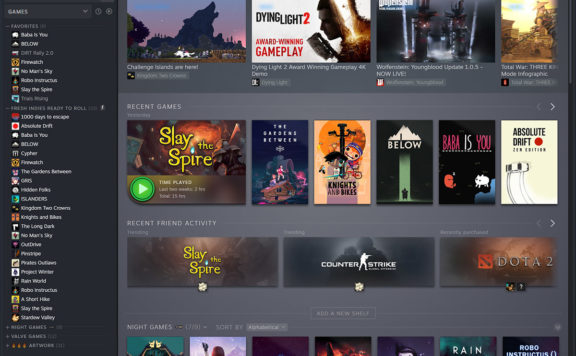