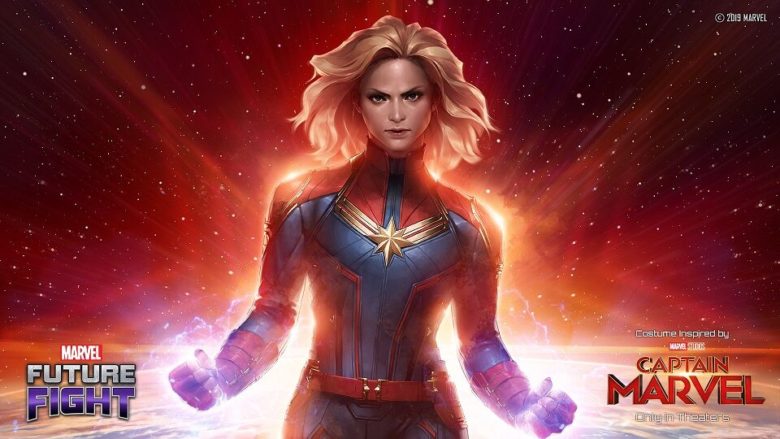 LOS ANGELES (February 20, 2019) – Netmarble Corp. announced that players will get a sneak peek at new character designs from the upcoming Marvel Studios’ Captain Marvel film in the Super Hero action-RPG mobile game, MARVEL Future Fight. The film, which stars Brie Larson as the titular Captain Marvel aka Carol Danvers, will see one of the galaxy’s mightiest heroes rise to battle evil during an intergalactic conflict.

In addition to new characters and costumes, a new Captain Marvel Legendary Battle theme will include three new stages consisting of backgrounds and characters from the movie. Captain Marvel can now be upgraded to Tier-3, gaining a new Ultimate Skill and the “Unleash Potential” feature will be unlocked for her, Ronan, Nick Fury, Minn-Erva and Korath.

The update also brings improvements to the Hero Codex to display more information about characters. Also, a new Special Mission Quest Pack and CTPs are being added. There is also the Collector’s Vault, with more to be revealed in the near future.

Written by
Damien Gula
Born in the heyday of mullets and the El Camino to a tech-foward family, Damien (a.k.a. Dame, PastorDame) quickly embraced the reality that “normal” is just a setting on a dryer. Damien is a pastor by trade and loves talking with anyone who is interested about life, God, and video games (in no particular order) - so, much so, that he and fellow MMORPG/GameSpace writer Matt Keith (Nexfury) create a podcast dedicated to that conversation. At the end of the day, Damien is a guy who loves his wife, his Mini Schnoodle, and crafting gourmet bowls of Mac N’ Cheese.
Previous ArticleEternity: The Last Unicorn Launches March 5thNext ArticleDeck Of Ashes Coming To Early Access This Spring 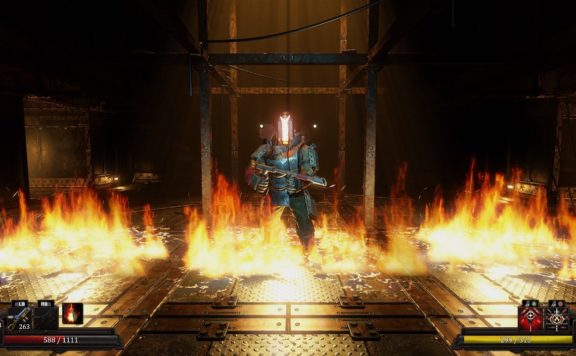 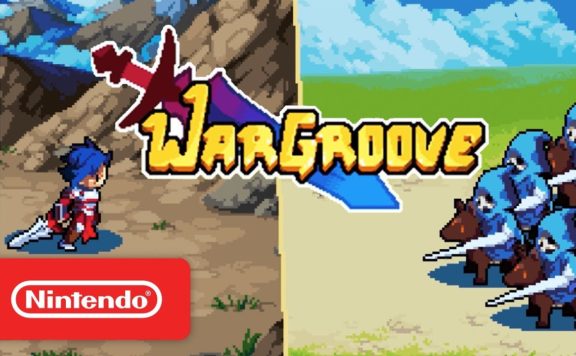 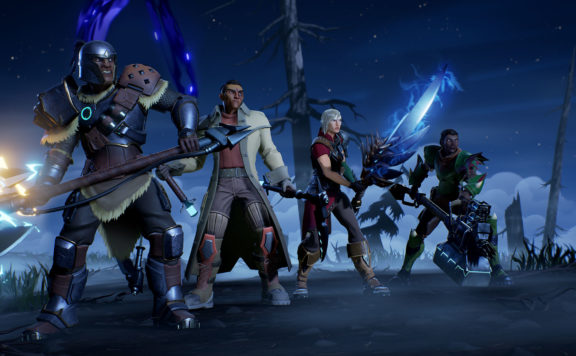 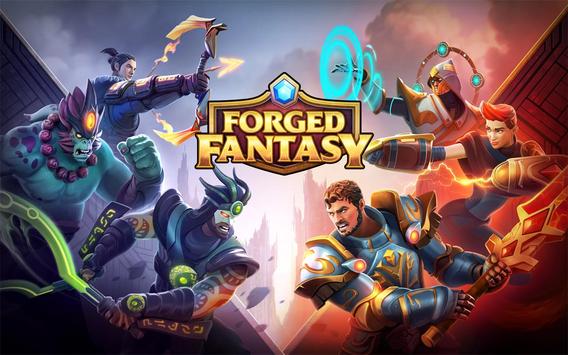 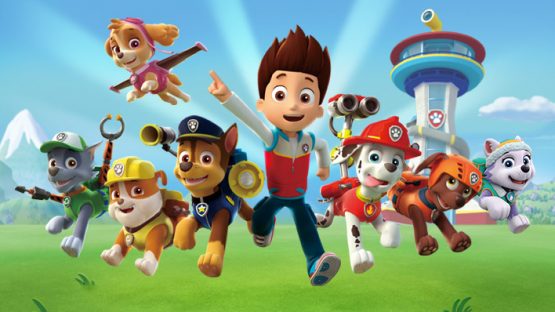