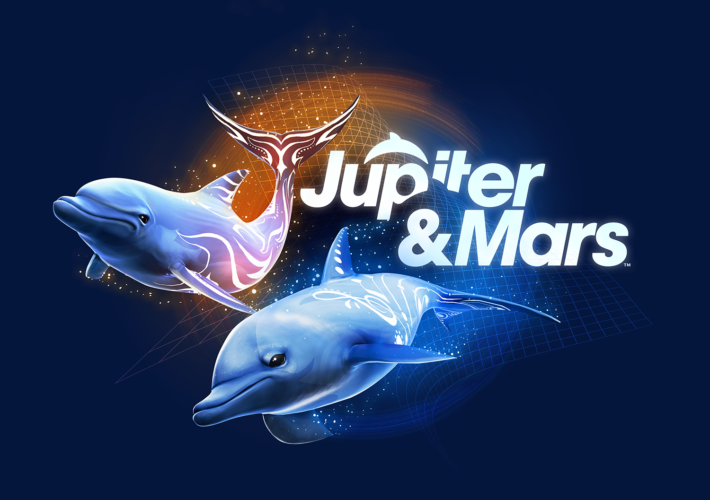 A story about restoring life in the oceans, Jupiter & Mars follows the exploits of two bottlenose dolphins—Jupiter and Mars—who travel a post-mankind world at the request of an ancient race of whales known as ‘The Elders,’ to shut down the still-active machines of mankind, which are making the oceans uninhabitable for sea life. The award-winning futuristic adventure game comes from the mind of designer, James Mielke, a game industry veteran whose past projects include Child Of Eden and Lumines Electronic Symphony.

“This game represents a real labor of love for myself and the entire team, so it’s incredibly rewarding to finally be able to share these dolphins with players,” said James Mielke, Tigertron’s Creative Director. “While it’s playable in both VR and without, experiencing Jupiter & Mars in virtual reality is really something special. We set out to do something different with the video game medium; to stimulate discussion and share a positive message. As it is said in the game, ‘There is always a tomorrow, and with every tomorrow there is always hope.’”

Written by
Catherine Daro
While growing up in the wilds of Russia, Catherine learned to talk, write and game at almost the same time. You can follow her attempts at latter two at MMORPG.com and GameSpace.
Previous ArticleAnduin Wrynn is Coming to Heroes of the StormNext ArticleFinal Fantasy X/X-2 Final Thoughts 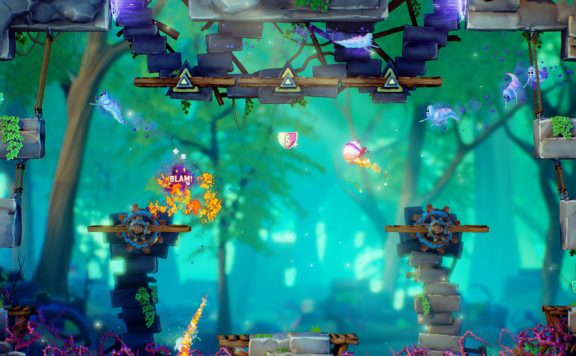