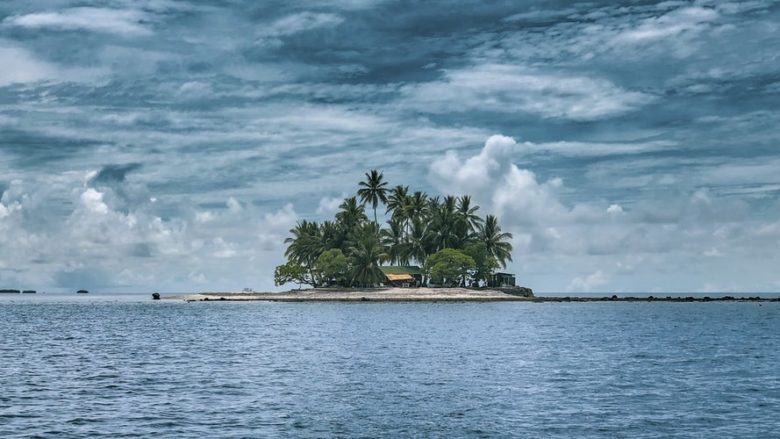 It’s been nearly a decade since the release of Far Cry 3, yet it still stands up to some of the best titles of today. If you haven’t spent any quality time on Rook Island recently, then this is your reminder; it really is as good as you remember. Having a little catch-up on this version before playing on the brand new New Dawn should be the perfect warm-up. For those who’ve not played any of the series before, they place you on a remote island and leave you to fend for yourself. Whilst there isn’t a great deal of time for sunbathing, you’ll definitely get to meet some exotic wildlife. The other good news is that there’s no expense spared when it comes to side quests. The main storyline is definitely compelling, but there are some brilliant discoveries to be made just messing around in the optional missions.

The Father’s Burden side quest is one that a few people found tricky, mostly because you don’t assume you’ll need to know how to play poker in order to play a game like Far Cry. Of course, those who were already familiar with the rules absolutely breezed through. Winning a $500 game in a smokey bar is a great feeling. If you play through this quest and just can’t get enough then the 2021 WSOP  has been announced. Although you won’t be able to play in it yourself, there’ll be some far bigger prizes than $500 on offer. 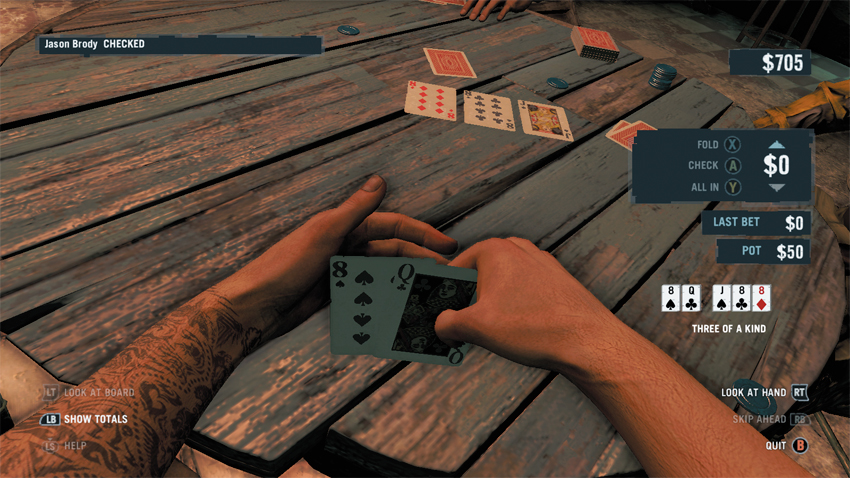 Whilst some of the missions in Far Cry 3 are fiendishly difficult, not mentioning any names… Hard Choices… other missions are a great deal easier. One of these simple side missions is Cargo Dump, but just because it’s simple doesn’t mean it isn’t fascinating. To begin this mission you’ll find an old man in a shed. He’ll garble away to you in a voice that’s pretty unusual and difficult to understand but have patience. He’s trying to tell you that he thinks his daughter has been stolen by aliens and needs your help to get her back. In order to see his daughter again, he needs to provide information on five packages that the aliens are particularly interested in. He gives you a tracker and sets you to work photographing them. If you manage them all then the strange old man will give you $500 and hopefully he’ll get his daughter back.

Light at the End of the Jungle

For anyone who enjoys a bit of juicy gossip, this side quest will be right up your street. The quest begins when you talk to a woman in a shack about her husband. She loves him but is convinced that he is cheating on her. Whether it’s because you’re an upstanding citizen, or because you can’t resist a drama, you offer to help her find out. Next, you dutifully go on a search for her husband, who you find having a conversation in a nearby dwelling. You hold your breath and listen closely to the conversation through the crack in the window. It seems as though her husband is indeed cheating on her, but not with a woman. Do you tell her? Of course, you do!