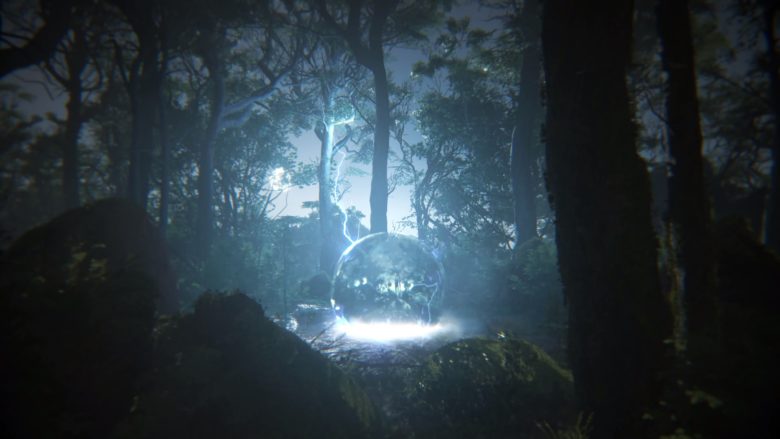 Ghost Recon Breakpoint has had its share of disappointments since launching last fall. However, Ubisoft is committed to the game and is continuing robust development to both bring players new content and to address issues provided through community feedback. In good news today, the team has announced that The Terminator live event will be dropping into the game on Wednesday, January 29th.

Judging by the teaser video, we’re going to be seeing that Terminator dropping into the game. But honestly, the trailer doesn’t provide many more hints other than the rather distinctive arrival bubble surrounded by crackling lightning. “The future is almost here.” the video’s description mysteriously states. It’s true too since the event comes to players starting tomorrow!

Tomorrow’s 1.1.0 update also includes a laundry list of bug fixes, feature enhancements, and overall improvements to the game. It’s a large update too so prepare for download time. The PC patch weighs in at 11.3GB, PS4 at 13.7GB, and the XB1 version is 14.7GB.

Here are a few highlights:

Written by
Suzie Ford
Suzie is an avid gamer and has been since 1995. She lives in the desert with her own personal minion while dreaming of pixel worlds beyond Earth.
Previous ArticlePhantasy Star Online 2 beta begins in FebruaryNext ArticleDying Light: Bad Blood is free to all owners 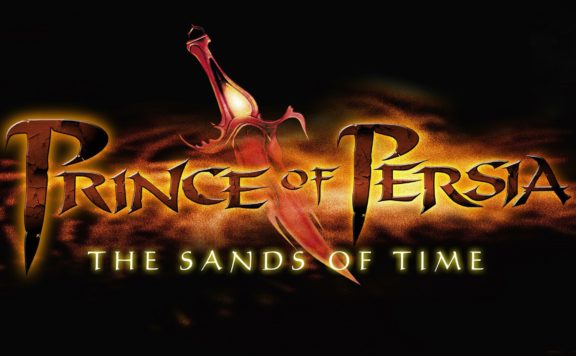 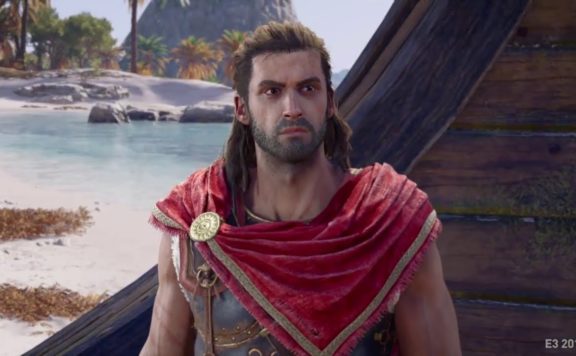 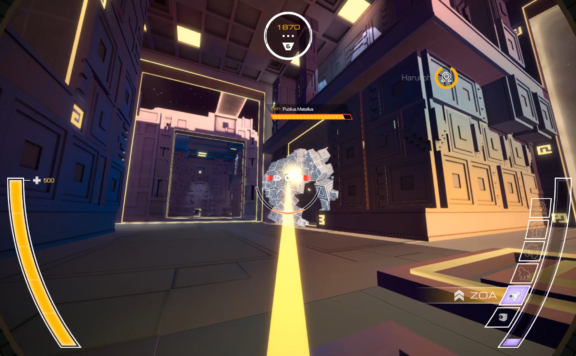