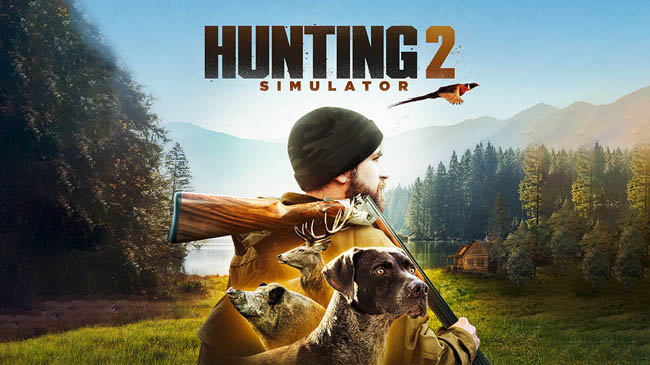 With the upcoming holiday in the US and the ongoing pandemic, everyone seems to be looking for a new and fun game to play. Luckily for us, the Xbox team puts out a great list of new games every single week. This week is no exception and there is a ton of fun to be had for those ready for something new. Check out what’s coming to Xbox One for the week of June 29 to July 3rd and then get playing!

With your hunting dog by your side, explore the Texan desert and forests of Colorado and Europe as you track down 33 animal species. Choose your gear from over 160 official weapons, accessories, and clothing items (including Browning, Winchester, and Bushnell).

An intense quick-fire party shooter with jetpacks set in a world where otters rule! You must gear up, strap on your jetpack, and travel across the galaxy in havoc causing, party game mayhem! With rapidly changing game modes, 8 customizable characters, and game-changing hazards, no round of The Otterman Empire will ever be the same!

Having been at peace for only 15 years since the end of the Energi War, the kingdoms of Archleign and Ghalzabine are once again thrust onto center stage after a murder perpetrated by a clone comes to light. Hoping the treaty signed to end the use of clones for conventional warfare has not been violated, a joint-investigative team is put together to find out the cause and bring those responsible to justice. However, the adventure appears to be far more volatile than anyone could have first imagined… 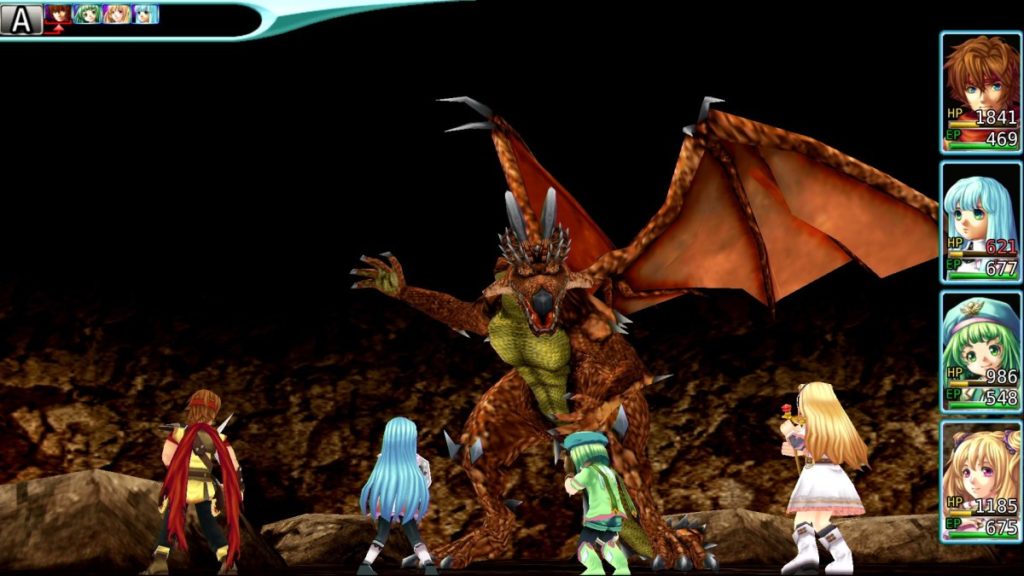 Demolish & Build offers four huge locations in which we can construct or destroy buildings. We play as an owner of a construction-destruction company and our employees can use various tools such as hammers but they can also use smaller or bigger machines such as diggers, bulldozers, cranes, or a remote-controlled robot that can work in the harshest conditions, inaccessible and dangerous places. 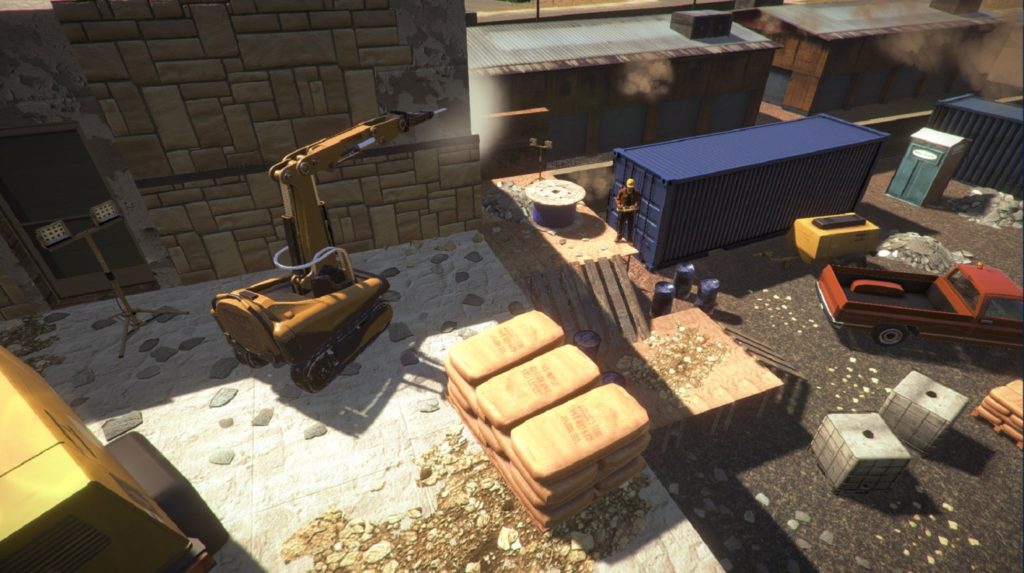