While there has not been a new entry to the Advance Wars series since 2008, many other developers have stepped in to try and make a game to take its place. With Tiny Metal, AREA35 puts out their first game which follows that formula. Regardless of the controversy over how the game was funded, Tiny Metal does a good job of recapturing that feeling, although it does feel like a rushed launch at times. This is our Tiny Metal review for the Nintendo Switch.

Tiny Metal aims to have an easy to learn, hard to master gameplay style and hits the mark perfectly. Players start with a few units on their side, with the basic objective of taking out the other team. Players can build up their army further depending on the map by capturing cities and factories, though each map can have different units to build, or none at all. The map be completely hidden at the start with the game’s version of a “fog of war”, meaning that you will want to explore the map and keep production units from the enemy. While exploring, players will encounter different terrain types that can give advantages or disadvantages during attack and defense between units. This leads to trying to keep the high ground and covered during attacks rather than standing out in the field to give your units the advantage. 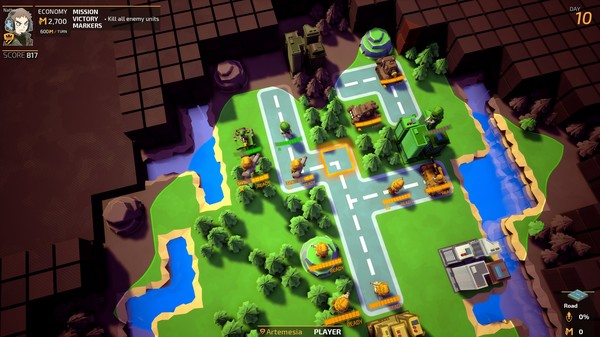 Units can also group up on adjacent spots to the target and focus fire on them, allowing multiple units to attack a single one for increased damage while focusing the counter-attack on a single unit. Combining both advantages along with focusing on attacking units with their weaknesses while avoiding becoming a target yourself gives the player the ability to strategically move around the map to take control, or possibly build up and push forward with a large army and disregard terrain advantage. The ability to learn these advantages on the go helps keep the game fresh and surprising during gameplay while not being game-ending if not prepared for correctly.

Game modes currently consist of single-player only options, which are campaign mode and skirmish. Campaign mode’s story is just enough to set up multiple battles in different locales but can be safely skipped without missing out on much. Levels can be replayed after completion to try and increase your score, with each level having bronze, silver and gold medals you can achieve for completion on each level. Skirmishes, on the other hand, allow the player to play a game against the AI with different options. In both cases, the AI is generally a weak opponent and can quickly be dispatched with little trouble. This leaves each mode feeling a bit underwhelming, though if and when multiplayer is finished the game will have excellent replay-ability against others who can make better decisions. 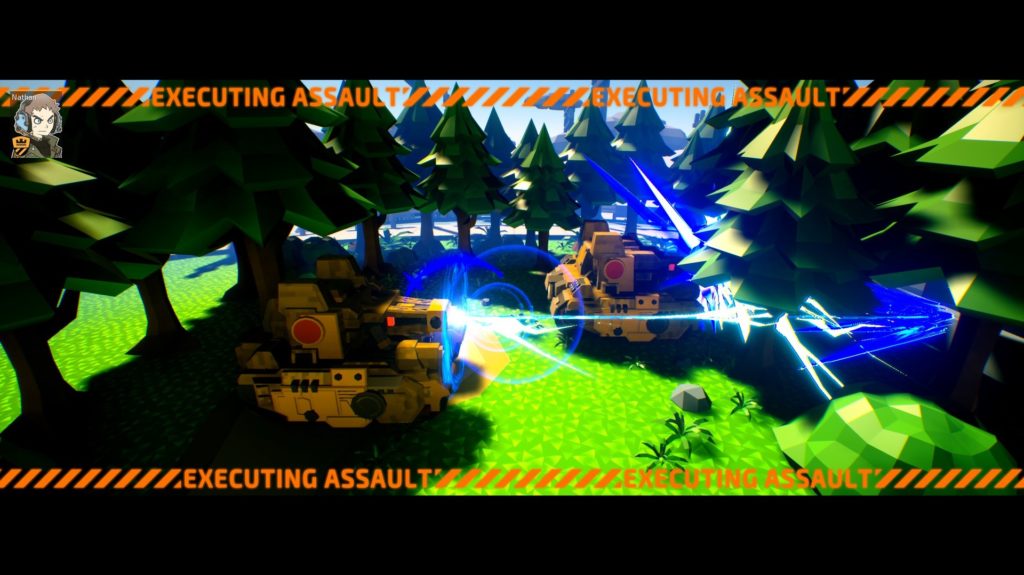 The game’s art and sound feel like a newer entry to the Advance Wars series, even if the Switch version of the game still has some performance issues. Units are polygonal and cartoonish in style, with the differences between teams being the color of their camouflage. Each unit is distinct from one another, both by model and sound effects. Cutscenes are displayed with hand-drawn visuals of important figures in the different armies, with differently animated facial expressions to match their current conversation. Unfortunately, on the Nintendo Switch version at least, the gameplay still has the occasional lag spike. This is more noticeable during the cutscenes displayed during battle (which can be disabled) but may also rear its ugly head when there are many units on the screen at once.

Overall, Tiny Metal is a very promising, and likely the best, attempt at replicating the successful Advance Wars formula that fans have been looking for. Although multiplayer has yet to be added to the game, and there are some minor performance issues, each of these can be taken care of with a few patches. This puts the game in a position to be great after a bit more work has been done to it, or to make an easily improved sequel.

Note: Our Nintendo Switch copy of Tiny Metal was provided by PR 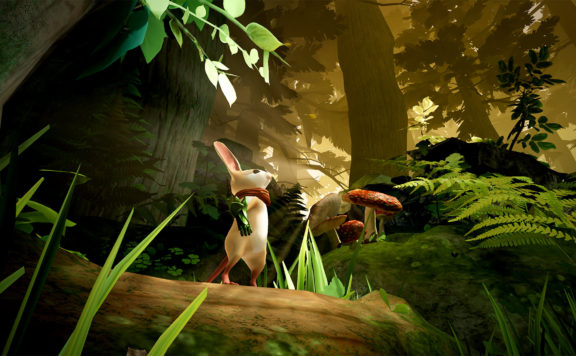 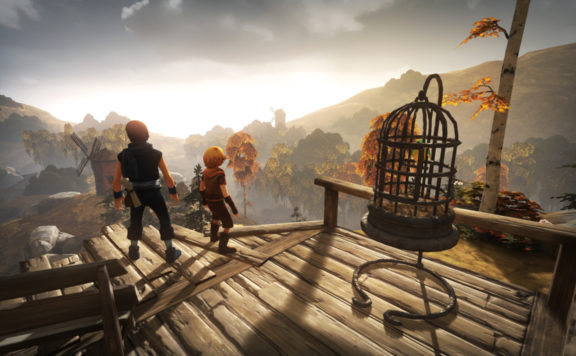 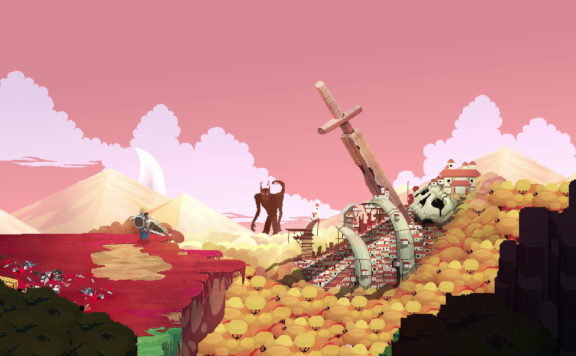 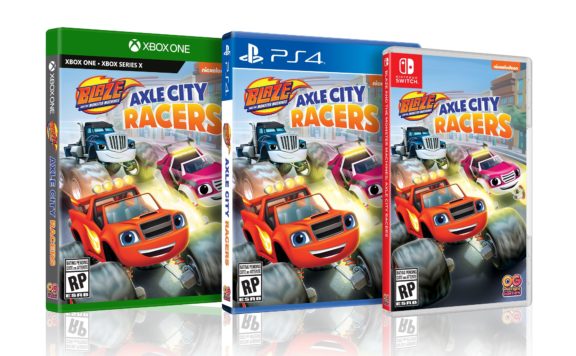 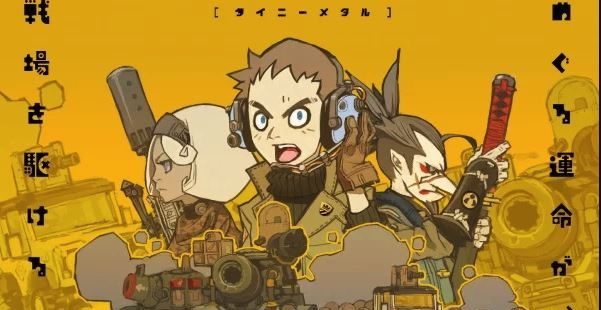 t's WAR in TINY METAL, the revival of Japanese arcade war gaming! Outfight the enemy with your own army of foot soldiers, tanks, helicopters, tactical vehicles, and fighter jets. Capture rival territories and extend your military power over the sprawling map of Zipang. Follow the gripping story of Nathan Gries and answer for yourself what is -- and what isn't -- worth fighting for. Inspired by turn-based strategy games of the past, the game takes the finely honed gameplay of classical Japanese war gaming and brings it into the modern era with great graphics, 15 unique units, and never-before-seen gameplay mechanics. It is the Japanese arcade war game you wish you had as a kid.
0
Average User Rating
0 votes
Have Your Say!
Your Rating: 0
Submit
Write A Review
Genre:Strategy
Rating:Everyone
Developed By:Area 35
Publisher:Sony Music Entertainment
Modes:Single-player