Arena of Valor, if you’re not aware, is one of the world’s most played games. Recently, it launched in the US via the Apple App Store and Google Play. There’s a Switch version very nearly ready to launch too, and we caught up with the team at Tencent to chat about the game and some of its most notable info since the US launch in December.

AoV launched in America on December 19th are you able to release any numbers on how many are playing in this short time, or let us know if you are pleased with the numbers?

We are not able to share numbers at this time, but we are happy to see the core community has been growing since the North American launch and that most of our hardcore players are satisfied, even without massive marketing or user acquisition campaigns.

AoV is called King of Glory is China. Why the name change and why Arena of Valor in America?

Technically, Arena of Valor and King of Glory are two different games. They are developed by two independent teams and Arena of Valor is specifically designed for gamers outside of China. You can see elements of this in Arena of Valor, as we removed champions who are traditional Chinese heroes and may not be familiar to Americans and added new champions like DC superheroes. You can also see changes to the UI, music, and some specific designs in the game.

Are there any favorite heroes pulling ahead at the moment in America?

Valhein is the most used hero in US.

Who are the favorite heroes in China?

Currently, we do not have that information.

Are you in a position tell me if there are any plans for an American esport scene or will it mainly continue via China?

Yes, currently we are planning the Arena of Valor World Cup, which will take place in Los Angeles in July later this year. We will also start to build an esports system in the US to cover esports at different levels.

Are you able to share with us any future plans for content rolling out in North America?

Not yet, but please stay tuned!

Written by
Kelley
Online gamer for 15+ years, passionate about her pups, cultures, innovation & ecosmart solutions around the home especially. If it's got an app, chances are she's already got it! Origin ID: KelleyPlays
Previous ArticleOverwatch – Introducing Brigitte LindholmNext ArticleBattlerite: Seasons & New Hero Incoming! 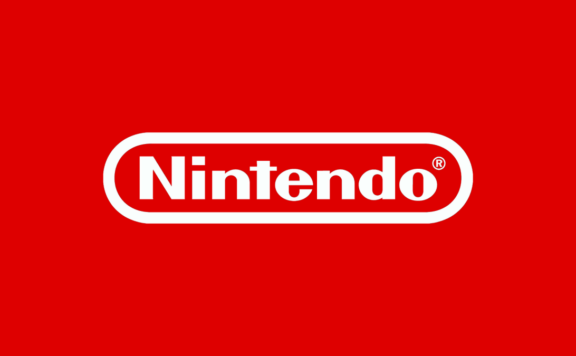 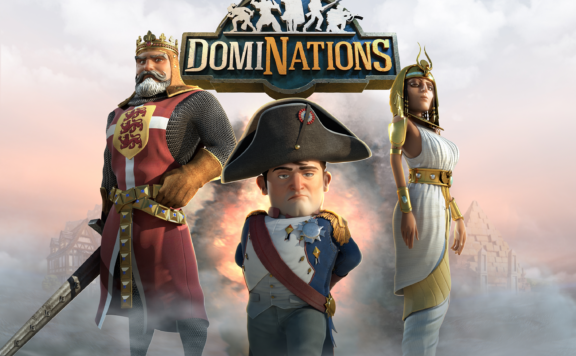