Las Vegas was the setting for the first big tech convention of the year, CES 2020. Like always, there was plenty of new tech to take in, some good, some not so good. And therein lies the fun of CES. Unlike many of the tech and gaming shows throughout the year, I look to CES to bring as much of the outlandish as it does practical and innovative. In that respect, this year’s show didn’t disappoint. So check out my top picks from CES 2020: the good, the weird, and the outright crazy!

Let’s go ahead and start with something good. The Razer Kishi isn’t the first controller for use with a cell phone but it is worth a mention because it seems Razer got everything right. To start things off, the Kishi opts to connect directly to your phone through the charging port, eliminating the lag caused by connecting via Bluetooth. There is even a charger pass-through so you can still charge your battery while playing. The controller also has clickable joysticks, giving the same functionality you would get from a full-fledged console controller without the finicky clip to hold the phone. These little conveniences may not seem like a game-changer, but mobile games need all the help they can get, and with streaming services like Project xCloud and Google Stadia it looks like we will be doing even less talking on our phones.

Verdict: Solving the problems of mobile gaming one joystick at a time.

You can add the Charmin RollBot to the list of idiotic tech no one needs. The RollBot has the sole purpose of bringing a spare roll of toilet paper to you when the current roll runs out mid-use. It can be summoned with a smartphone via Bluetooth, but if it can’t open the door you’ll still have to get up and let it in. How about you just check the roll before you sit down? Let’s hope this turd gets wiped out before it ever gets to mass production.

Verdict: What a worthless pile of shite.

VR isn’t new but it still hasn’t found its way into the list of must-haves for gamers. It’s getting closer, though, and if headsets can shrink to something a little more portable then we may just see VR take off. The last big thing to happen was the Quest cutting the cord. Even without all the cords, a VR headset is still a bulky beast to wear on your head.

Enter Panasonic and their prototype VR Glasses. Resembling something straight out of a Steampunk movie, these VR glasses shrink everything down to a pair of glasses smaller than grandma’s BluBlockers. With the use of micro OLED panels, Panasonic has also delivered a higher resolution than their bigger counterparts, and even throw in HDR to boot.

The glasses aren’t quite ready for prime time quite yet, though. As reported by The Verge, there is still some weight balancing and cable management to contend with, though Panasonic had a non-working iteration with a single USB-C cable. Now if they could find a way to cut the price of entry into VR to a more palatable level.

Verdict: Headed in the right direction 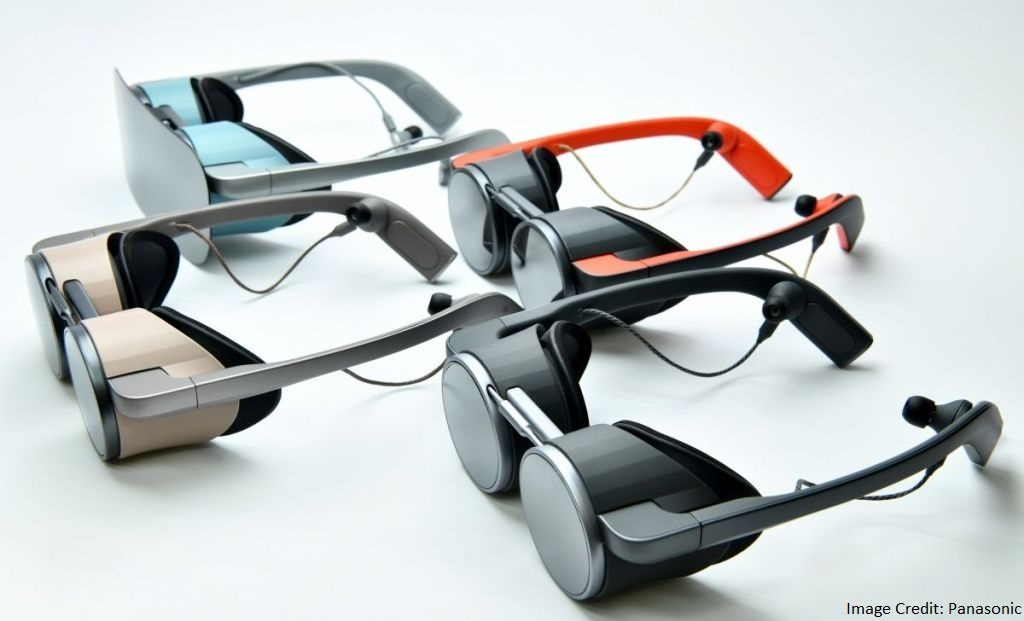 Why? Just why?  As if selfie stick users aren’t self-absorbed enough, just imagine how egotistical you need to be to have a drone dedicated to taking pictures of yourself. Worse yet, I am sure someone reading this right now is saying to themselves, “What a jackass, I’m not egotistical. My fans WANT me to get this!”  The only thing that would make the AirSelfie worthwhile would be to make the users engage in air combat, with the victor being the only one who gets to post to Instagram that day.

Verdict: This can only end badly.

The Razer Eracing Simulator is geared towards Esports events so don’t start planning that extension to your home just yet. DIY racing rigs aren’t anything new but the RES takes it to the extreme with haptic feedback and a monstrous screen. The seat and top of the line steering wheel are awesome but why they are going with a big screen instead of VR? Racing sims are a genre that could easily adopt VR and with the popularity of esports right now it could help propel the tech to the next level.

Verdict: There’s potential here, it just needs to be harnessed. 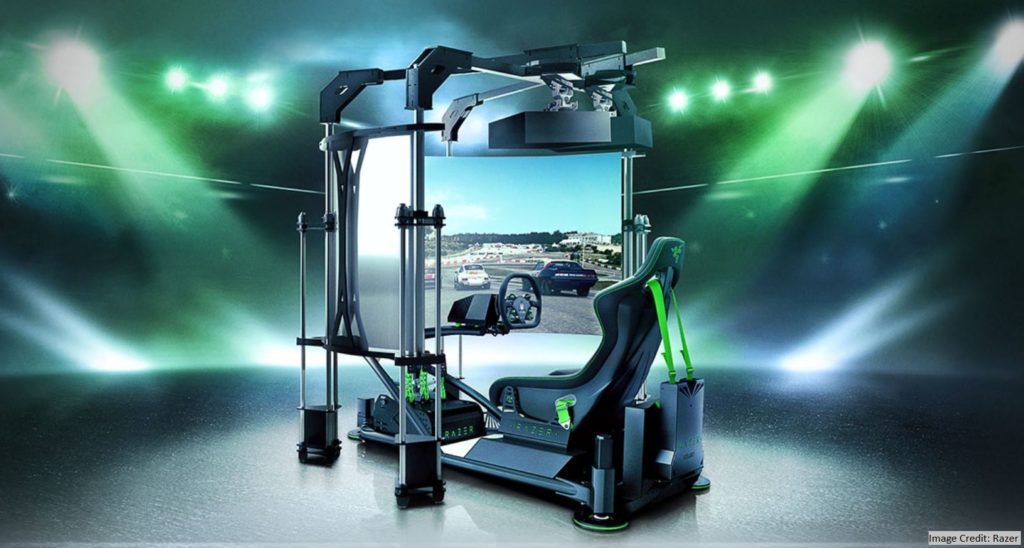 At what point are manufacturers producing “better” tech just because they need something to sell. Case in point, 8k TVs. They were in abundance at this year’s CES, and I just don’t get it. Maybe it’s the Boomer in me talking, but at what point do we say enough is enough? I’m still not sure why I made the jump from my “old” 1080p big screen to 4k a couple of years ago since there is still limited content at that resolution. I can accept that there is a use for 8k resolution, but I am willing to bet it isn’t the average person’s living room. Get back to me when something exciting happens in the realm of television production.

If you think 8k TVs are the future and have the money to buy one, why stop there? You might as well go for The Wall. This isn’t the first time Samsung has shown off the Wall, but this is the biggest version yet. Samsung is marketing this behemoth towards business use, but you know someone out there has already measured their living room wall to see if it will fit.

I’m not surprised to see new handhelds this year considering the success of the Nintendo Switch. I am a little surprised that a PC handheld is getting so much attention. It’s already hard enough to get decent gaming performance out of laptops, so why would I want to take a step down to a PC the size of a handheld? I already carry around too many gadgets, so if I want PC gaming in a handheld it’s going to be streaming to my phone.

Verdict: The misfit of the show.

Here I was hoping that Sony would have some tidbit to share about the PS5 at CES (something more than the not so new logo) and they come in a car! Sony obviously isn’t getting into the car business, they’ll leave that for Elon. What they are doing is looking for a new market for their electronics. Many people spend more time in their cars each day than they do their living room, so it only makes sense for Sony to branch out into the market, especially with self-driving cars in the future. And how better to show off their safety and entertainment innovations than to pack it all into a sleek looking car created by their own team.

Written by
Mitchell Gassner
Old enough to have played retro games when they were still cutting edge, Mitch has been a gamer since the 70s. As his game-fu fades (did he ever really have any?), it is replaced with ever-stronger, and stranger, opinions. If that isn't the perfect recipe for a game reviewer, what is?
Previous ArticleTable Manners Is A Chaotic Dating Sim Launching Valentine’s DayNext ArticleBioware’s Tweet About Mass Effect Sends Fans into Frenzy