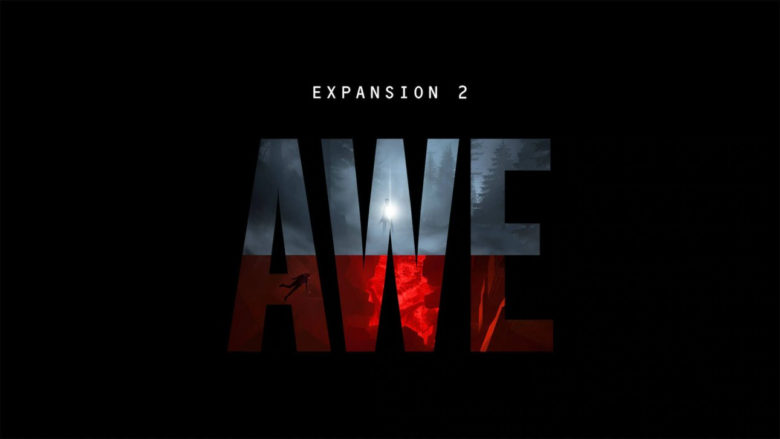 In Control, we were introduced to Jesse Faden and the Bureau of Control, more specifically the character of the first house, which the bureau uses as its headquarters. In the first DLC, The Foundation, we had the chance to explore more of the first house and expand on the lore of this amazing “building”. For this new expansion, Jesse has now gained access to the investigations sector where Altered World Events are studied… and we get a teaser for the next game which may still be years away. This is our Control: AWE DLC review.

I found Control to be a game that was slow to start but had some good bones with a decent story. Combat for me was fun but by no means revolutionary. I didn’t like Jesse’s character much at first, but she grew on me over time and the exploration of the first house became more interesting as the story progressed. 505 Games also set certain expectations as well in The Foundation DLC by providing a new environment for players to explore and by telling a good story. 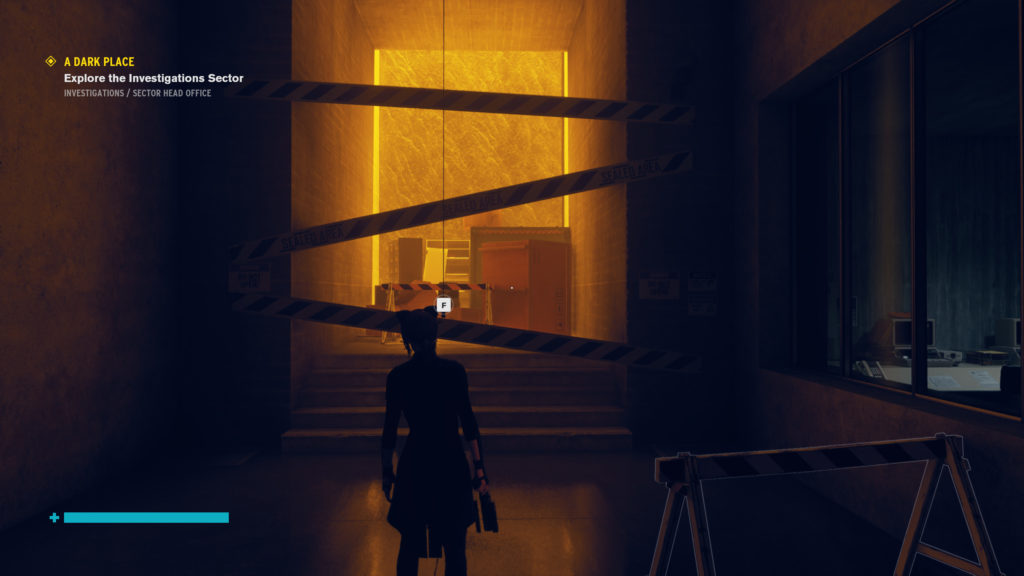 Unfortunately, in the AWE DLC, the investigations sector ends up being just more of what we have already seen in the main game. You make your way through more offices with a few hidden rooms, pick up a few side missions, and fight teams of enemies usually supported by a healer that you need to take out first unless you are willing to brute force the others down quickly. 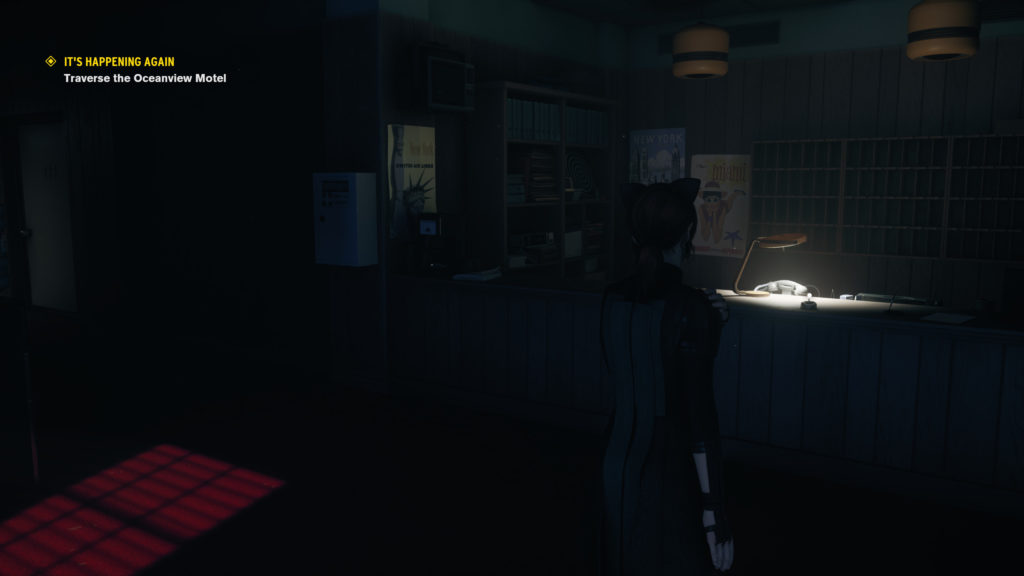 Don’t get me wrong, this DLC plays well and I found the combat to be challenging at times. The boss fights though were lackluster and the overall story was a disappointment. It took about 5 hours to work my way through the DLC and by the end, I felt a bit sad that it was over. While I did enjoy investigating the AWEs, there was a lot of potential for additional lore reveals and interactions, they ended up being short experiences before you moved on to chase the main boss further into the sector. The most memorable points in this DLC, even now, were when I got a few janitor missions, which made me think of Ahti, and a chance to once again traverse the hotel. 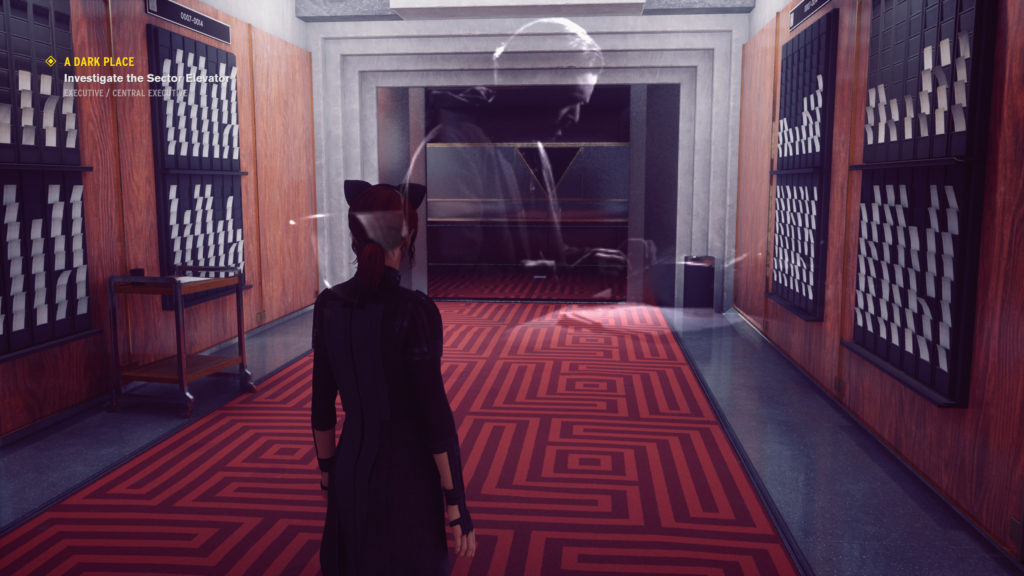 For fans of the Alan Wake world/story, it was nice to see 505 Games confirm that the world/story of Control takes place in the same setting. For myself, I never played Alan Wake and felt let down. The connection could have been easily illustrated within the last hour or two of the DLC while expanding on something more directly related to Jesse and the Bureau of Control. Instead, the story felt overly drawn out even though the DLC was short. I am not sure if the DLC has enticed me to go back and play Alan Wake out of curiosity, I will have to see after my disappointment has somewhat faded.

If you are looking for further exploration of the lore about the first house, the Bureau of Control, or Jesse you won’t find much of it in this DLC. Its primary purpose is to connect two properties into one world. The AWE DLC felt like a missed opportunity to end Control on a high note.

Tags: AWE, Control, Control AWE Review, DLC, epic games, expansion, pc
Summary
Control’s new AWE DLC is simply more Control. While it explores a new area of the building, it doesn’t do anything new or expand on the lore of the first house directly. It does reveal officially how the 505 Games world setting interconnects, but that may not be such a good thing for some players.
Good
Bad
6
Fair

Written by
Xevrin
Kevin "Xevrin" is an avid gamer having started playing video games on an Apple III with the Wizardry Series and Questron before the age of 10. In junior high, he branched out into tabletop gaming with the release of D&D 2nd Edition. During his first year of university, Everquest was release combining both of his favorite activities.
Previous ArticleWRC 9 Released with a Brand New TrailerNext ArticleMafia: Definitive Edition – Lost Heaven Trailer 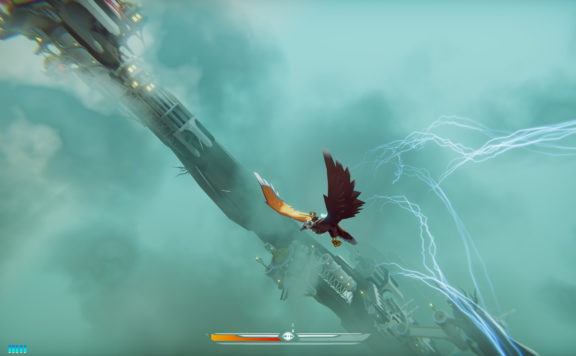 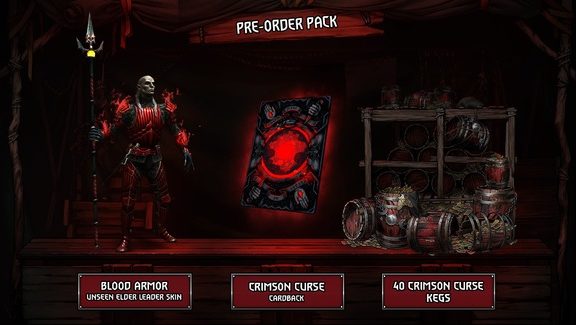