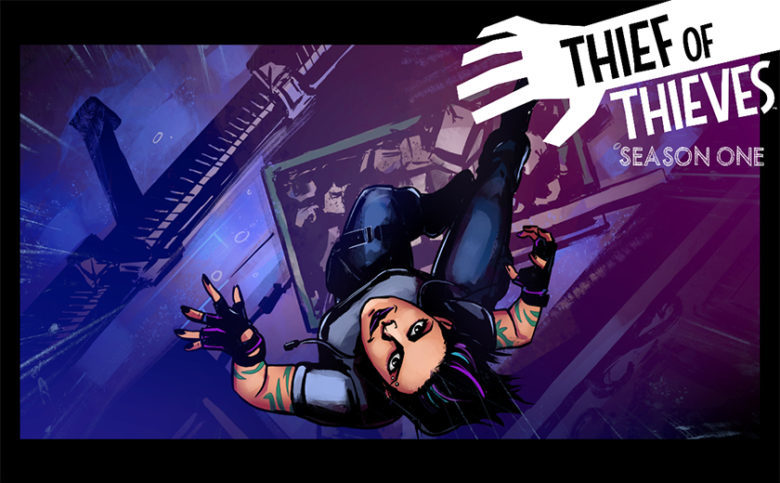 If you’re not an avid comic book fan you might not be familiar with the name Robert Kirkman. Outside the avid comic book nerd circle, he’s probably best known for creating and writing The Walking Dead franchise. The Walking Dead started as a black and white comic book back in 2012 and has blossomed into games, TV shows, action figures, etc. To us nerds, he’s done so much more. He’s written many titles in the past for Marvel Comics as well as being the only non-founding, partner of the Image Comics label. While he’s been at Image Comics he’s written many series with the current ones being Oblivion Song and Die!Die!Die!. Among his resume is the Thief Of Thieves franchise which he created and co-wrote on since 2012 which lasted for 43 issues.

A game based on this franchise hit Steam PC back in July 2018 and then was met with mediocre reviews when it went to Xbox One later that year. Now Rival Games is hoping that master thief Conrad Paulson can “steal” the show on a Nintendo Switch port. This is our Thief Of Thieves Nintendo Switch review! 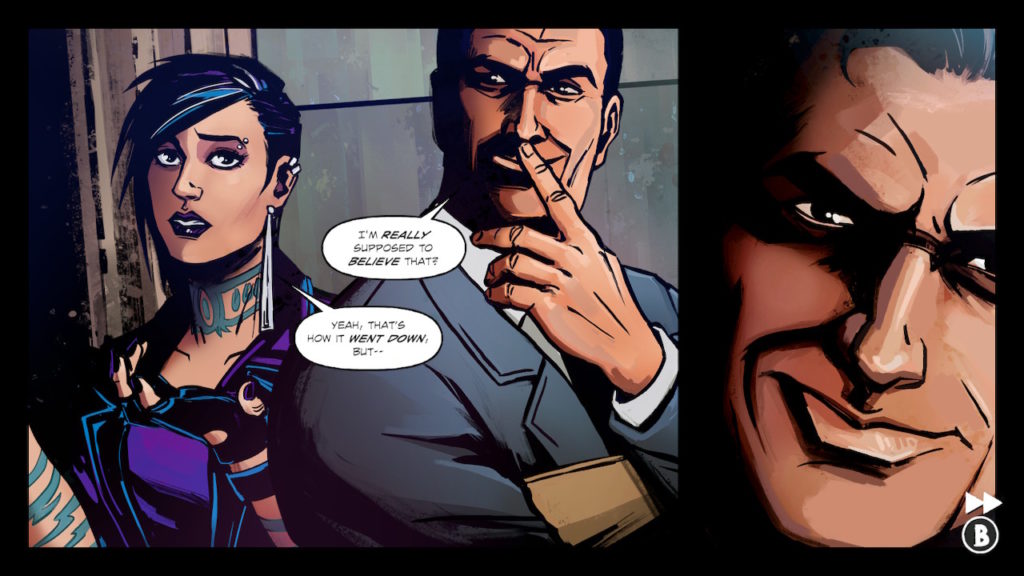 The game’s comic book is based on Conrad Paulson who is a master thief. After a lifetime of crime, a grown son he hardly knows, an ex-wife he still loves and the FBI hot on his trail he wants out of the game. Then he comes upon rookie thief Celia who wants to be his apprentice. In the comic book series, this is how Thief Of Thieves: Vol 1 “I Quit.” starts out. Ironically, Thief Of Thieves: Season One the video game seems to take place somewhere after this as Celia is trying to make the move from “apprentice” to “master”. This particular season starts when Celia lands in L.A. and is taken into custody and soon after is interrogated by an FBI agent. 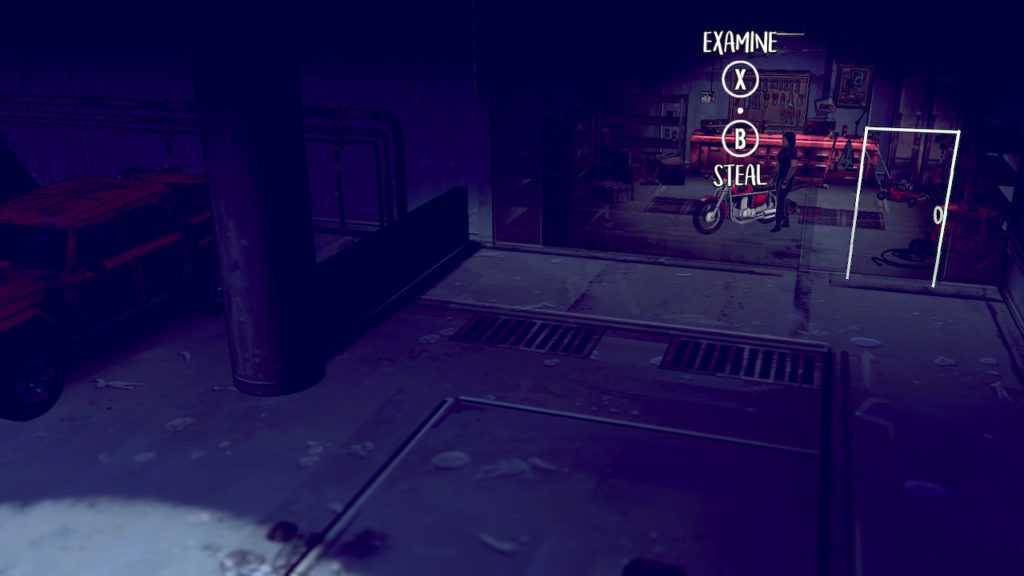 Thief Of Thieves: Season One is a hybrid game of sorts. At times it’s a stealth game, and then a point-and-click adventure game that includes visual puzzles. At other times you need to pick from dialogue choices much like the beloved Telltale Games.

The game plays out mostly as flashbacks where you will play mostly as Celia. Thief Of Thieves: Season One is full of beautiful comic book storyboard cut scenes and top-notch voice acting. The voice-overs are done by some known names in the gaming industry including Fryda Wolff (Mass Effect: Andromeda), Stephen Stanton (Rogue One), and Emily O’Brien (Death Stranding). The artwork and voice acting are the game’s biggest plus and should appeal nicely to avid comic book fans.

The game is broken down into episodes, and parts. Each part has a set of objectives, some optional. The game is “semi-open” in that many times there are a few ways to get to point “A” from point “B”, as well as several “optional” objectives. It’s a game of sneaking, leveraging social engineering, and doing thief-like things.

A Thief Is Not To Be Seen Or Heard

Most of the time you’ll stealth around, use controller buttons to pickpocket, distract people, select dialogue responses, etc. The game also includes some visual puzzles like lockpicking. With all the things the game tries to be it’s all quite fun. 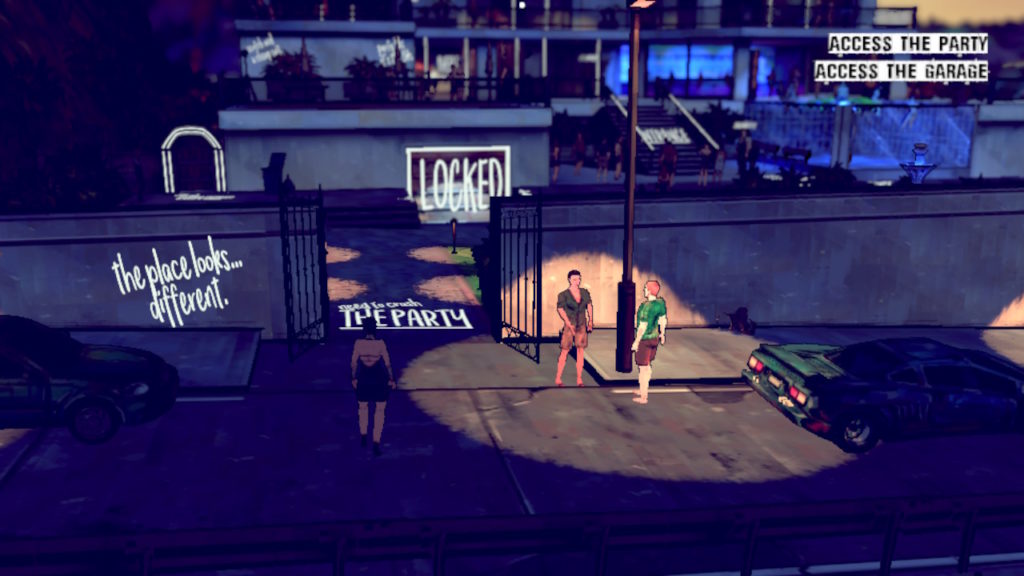 Okay, let’s do this!

The stealth portions give you screen border indicators so you know if a guard off-screen has you in his eyesight. You’re also able to hold down a key to temporarily tag items of interest. You can crouch and sneak and vault over low barriers while crouching. While you have two view modes to choose from sadly the camera isn’t freeform so you can’t easily look, rotate and consider all courses of action.

The Game Fails To Steal The Show 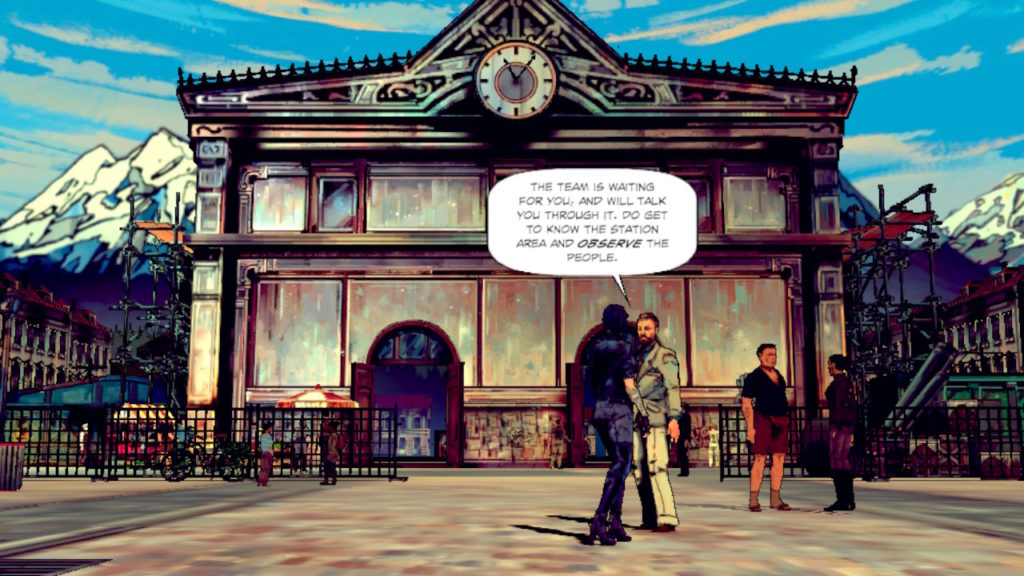 Thief Of Thieves: Season One also has some glaring glitches and issues with this port, unfortunately. The biggest being the in-game graphics. In the undocked mode, things look decent enough. But move over to docked mode with a 24-inch monitor and things become a bit blurry. Long sessions under this condition start to feel a bit brutal visually. Granted the entirety of season one will take about six hours to finish but it’s disappointing considering how nice the comic book storyboards look.

In one scene while talking to a contact his head was moving up and down sporadically. In another area Celia was talking to a party goer, responding to timed on-screen choices and a bodyguard walked right into her and started to physically move her on screen. There are also plenty of times where timely button presses are required and it seemed like my act of depressing was delayed, it could just be me but it added some speculation.

Maybe I can use her for a distraction?

If it weren’t for the Robert Kirkman influences and the beautiful cut scenes and voice acting it would have been difficult to push through at times given the fuzzy graphics.While playing in undocked mode is a good solution to hide some of the fuzzy flaws it made stealthing a bit more painful. So it’s a personal trade-off from our point of view.

Presumably, we’ll see the other seasons come to the Nintendo Switch. Looking at the game’s Steam PC page the developers have heard some of these complaints, e.g. “New, alternative cameras to give a wider view of the level, making the stealth gameplay a lot more enjoyable”. Let’s hope some of these make it into “Season Two”.

Tags: Comic Book Story, Graphic Novel, Rival Games, Robert Kirkman, stealth, telltale games, Thief Of Thieves
Summary
Thief Of Thieves: Season One almost seems like a game of many faces. Is it a stealth game, or a point-and-click adventure game or the next Telltale Games' successor? There's no fault in trying to be all three things. Unfortunately, this Nintendo Switch port created some flaws that make total enjoyment difficult. The biggest being the blurry graphics, especially when docked and played on a monitor. Nevertheless, avid comic book fans will find the motivation to push ahead just to see the lovely comic book art and hear these loved characters given form by some great voice acting!
Good
Bad
6
Fair
Previous ArticleFractured Minds Brings Mental Health Awareness To X019Next ArticleCrossfire X Xplodes into X019 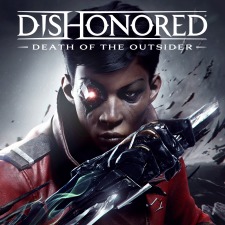 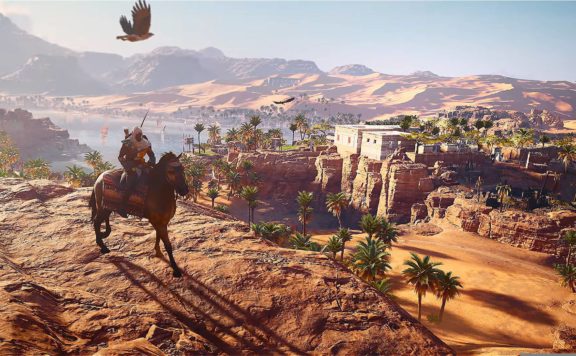 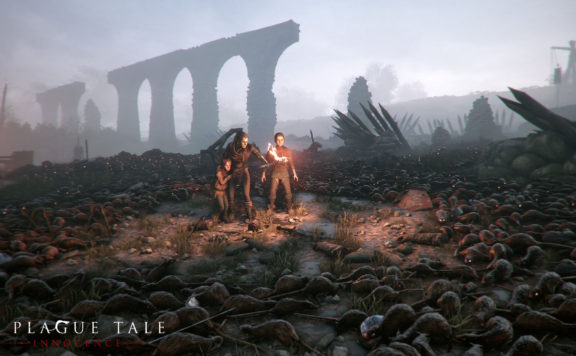 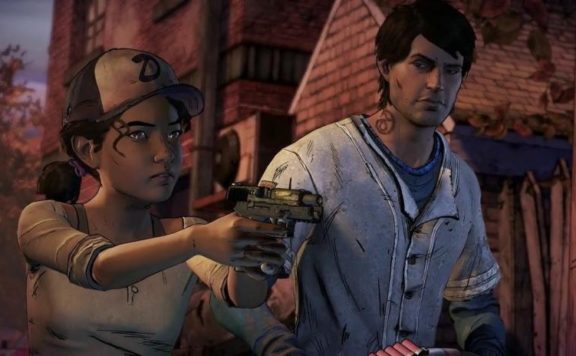 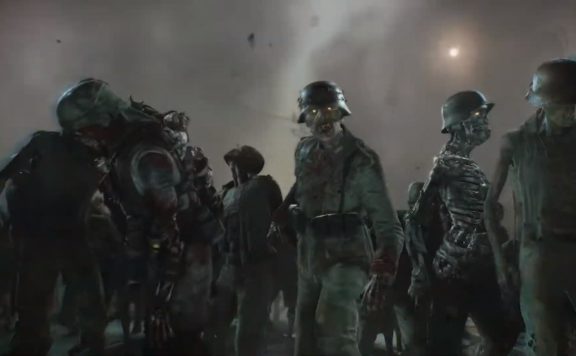