How do you follow up one of the most commercially and critically successful indie games of all time? If you’re the FTL developer Subset Games, you do it by making an equally awesome roguelike experience with a story and world crafted by one of gaming’s most renowned writers: Chris Avellone. Into the Breach is a turn-based strategy role-playing game where the player takes on command of an elite time-traveling force that must try and save the world from alien domination using massive mechs to fight massive bugs. It’s what a roguelike based on Pacific Rim would be, and it’s just as awesome as it sounds. This is our Into the Breach review.

Failure isn’t an option, there’s no real game over… you die? You start again with what’s left to save another randomly generated timeline. The world/map is the same, but the objectives for saving each region will be randomly selected. As you play, succeed, and defeat the bugs, you’ll find and unlock new gear and powers for your mechs, as well as new mechs themselves. You can only bring a few into the breach each time, so it’s up to you to figure out what your ideal loadout is. 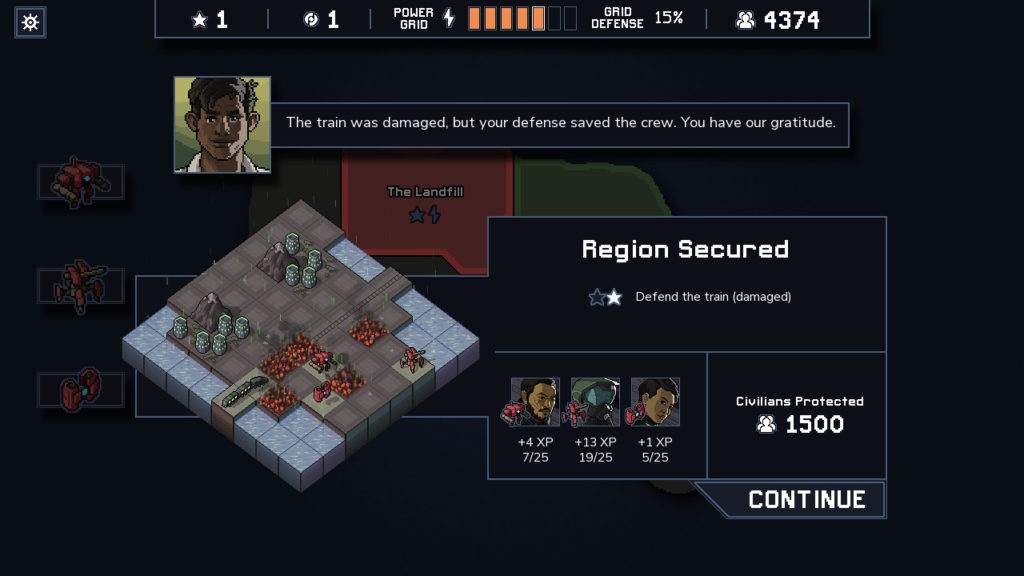 Combat plays a bit like a 2D XCOM,  where you have a melee based mech, a ranged artillery mech, and then one that also shoots in a straight line and knocks things back (those are the three you have at the start). The key is being smart about how you attack the bugs, and making sure you don’t accidentally knock down buildings in the process. Ther idea is to save people, to preserve the energy grid, and reach any objectives without letting the bugs kill you our ruin the energy supplies. Each map only takes a few minutes, making Into the Breach ideal for short sessions or lengthy ones.

Into the Breach is Subset’s take on the Advance Wars, Fire Emblem, or XCOM genre, with more of a bent towards the duo’s roguelike love affair. Its graphics are charmingly pixelated, with a UI that and presentation that really work extremely well to inform the player without getting in his or her way. While it may not be the barn-burner that FTL was years ago, it’s highly likely that Into the Breach is a better overall game. I’m torn, as one one hand FTL was so groundbreaking, but Into the Breach feels like an overall more focused vision for Subset Games. 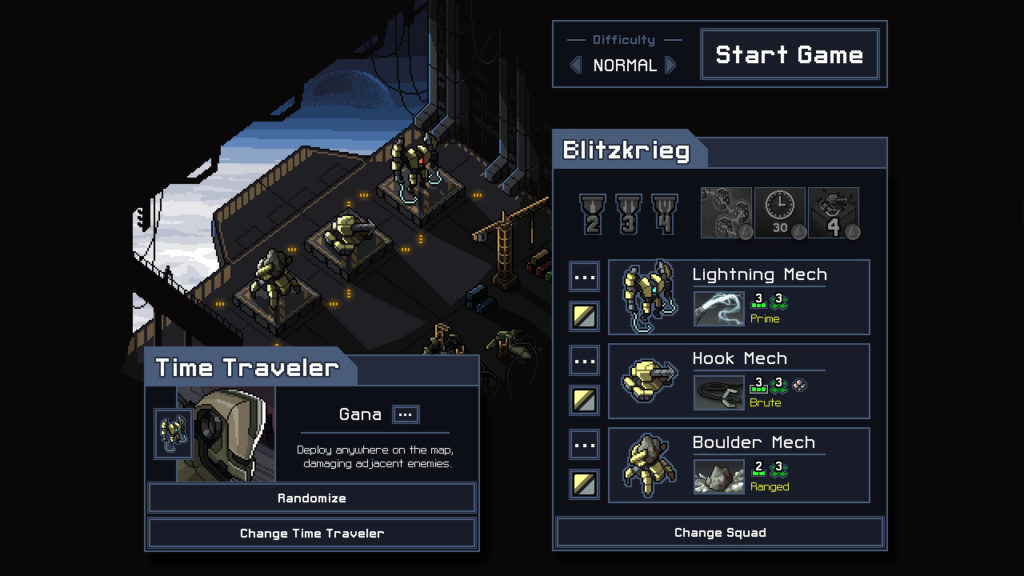 It’s $15 on Steam right now, and hopefully will find its way to consoles in the near future. It doesn’t take overly long to beat once you get the hang of how the combat works, but the replay value is generally very high. In the future, hopefully, Subset Games will add more maps, more creatures, mechs, and the like to keep the game feeling fresh for months to come. Even without that, Into the Breach is something every strategy fan should try. 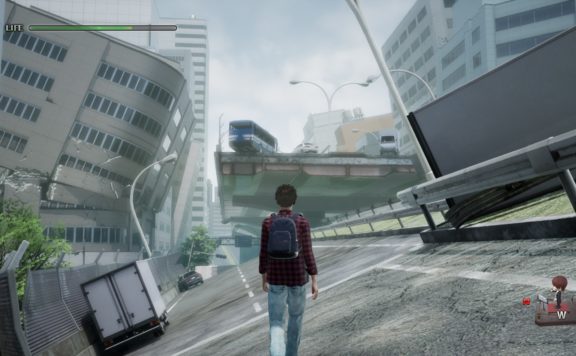 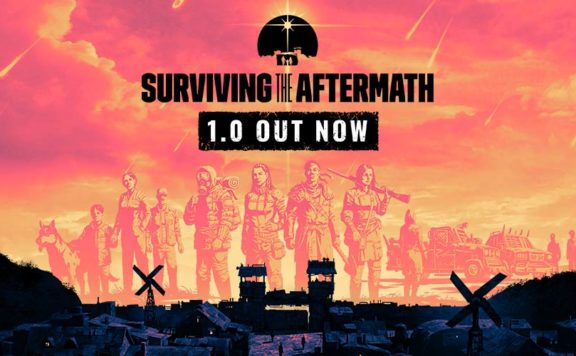 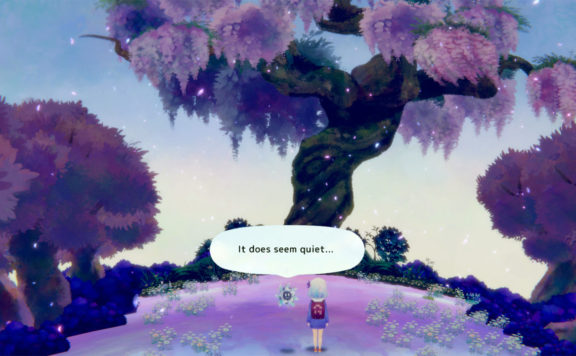 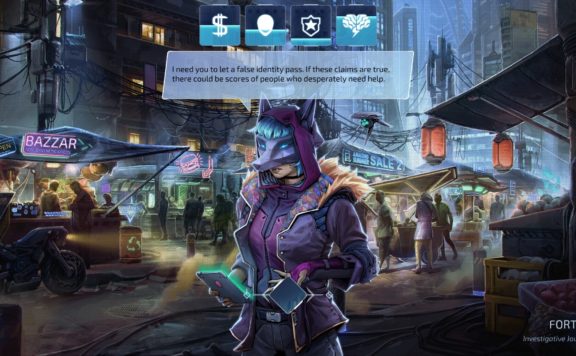 The remnants of human civilization are threatened by gigantic creatures breeding beneath the earth. You must control powerful mechs from the future to hold off this alien threat. Each attempt to save the world presents a new randomly generated challenge in this turn-based strategy game from the makers of FTL. Key Features:
9.3
Average User Rating
3 votes
Have Your Say!
Your Rating: 0
Submit
Write A Review
Genre:Strategy, Turn-based
Developed By:Subset Games
Publisher:Subset Games
Modes:Single-player