Despite my preferred form of footwear and having friends with their own signature decks, I have never been a skateboarder. I have never been that coordinated or committed in the face of inevitable pain; stitches, broken bones, and concussions were never my bag. When I wasn’t carting friends to the ER after failed attempts to show me the “sick, new trick” they just learned, I spent a hefty amount of time with Tony Hawk Pro Skater. If only skating could be so simple. It’s not. Which is what makes our game in review today both satisfying and infuriating. This is our review of OlliOlli: Switch Stance on Nintendo Switch.

OlliOlli: Switch Stance contains two games within the same title – OlliOlli and OlliOlli 2: Welcome to Olliwood. Originally released on the PS Vita in 2014, OlliOlli gave players a true challenge with a warning that skating is, indeed, hard and that precise timing would be the key to success. It received ports to several platforms including consoles, Linux, Windows, and MacOS. 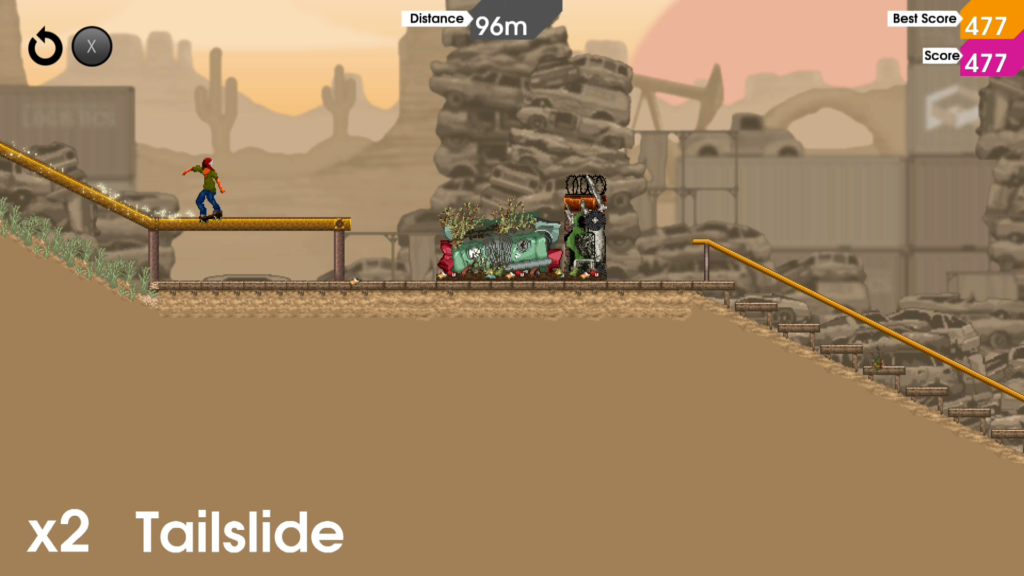 Not to be outdone, developer Roll7 released a sequel to OlliOlli. With updated graphics from its pixelated patriarch, OlliOlli 2: Welcome to Olliwood launched in 2015. Both titles have been met with wide success.

Conceptually, OlliOlli and its successor are simple: stay on your board, pull off some sweet tricks, and don’t biff it. While this is a gross reduction of the games as a whole, each level contains a series of challenges to go along with these elemental principles of gameplay. These challenges usually involve points, level-specific achievements, combo- or trick-based achievements, and a challenge based on perfect execution.

All of this is easier said than done. 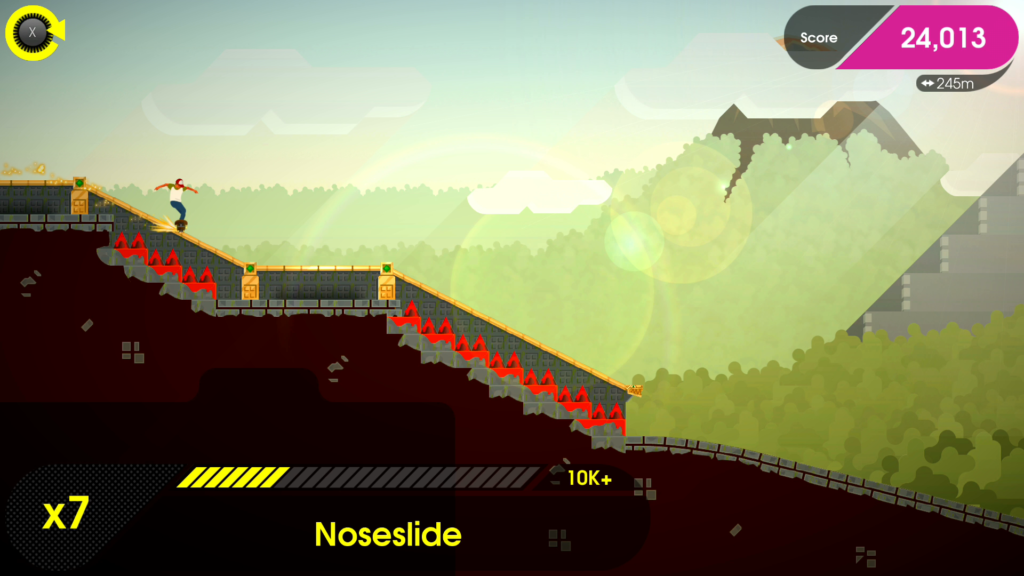 Getting off the ground is no problem, nor is executing a good number of the tricks, but if you can’t stick the landing well enough, it counts for nothing – you lose… good day, sir. To execute the perfect landing (and get credit for the tricks you just pulled off), you must press the B button right before landing. There are tricks that use a directional button along with your landing, such as the classic Manual. However, if you happen to press B too soon you have already screwed up the landing; there is no recovery.

Unfortunately, this is where OlliOlli started to lose me and the wheels started coming off of the proverbial trucks. While there is marked improvement (and a little more grace) in OlliOlli 2: Welcome to Olliwood, the issues still remain. No matter how precise my timing felt, I could attempt the same tricks then execute what the tutorial tells me is the proper way to land and that massive multi-skilled grind-fest to Manual transition combo accounts for nothing but a big, red “SLOPPY” on my screen.

To further the issue of buttons, while the B button is used to both kick off for added speed and land, it is also used to back out of menus. That means that when you (not if) fail a level, that same B button will back you out of any menu you are in. With no option to remap buttons, if you are a button masher, you will likely find yourself back on the main menu more often than you wish to keep count. 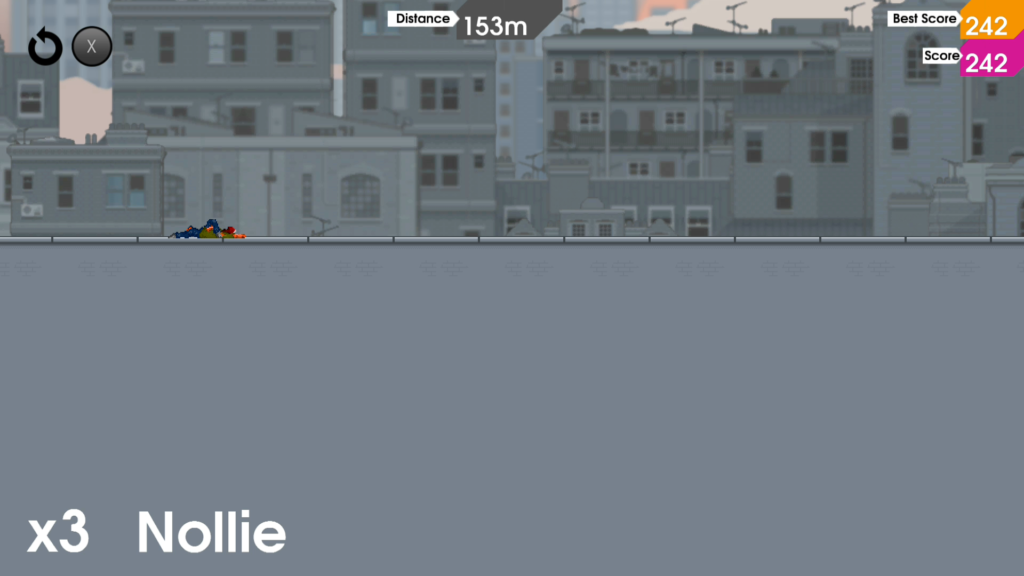 Perhaps, I am just the wrong audience for this game. Perhaps, the audience that loves precision-based games with maddening mechanics would really dig this. I, however, have never been a fan of games that punish their players.

With all of that in mind, I do respect OlliOlli for its faithfulness to the language of skating and the tricks represented within. It does not try to fool anyone on the front end either. It tells you at the very beginning of each game that skateboarding is hard. People don’t learn those tricks overnight and it takes dedication to the craft to learn it. I have a lot of respect for people who have mastered it because of the pain that it takes to get that good. 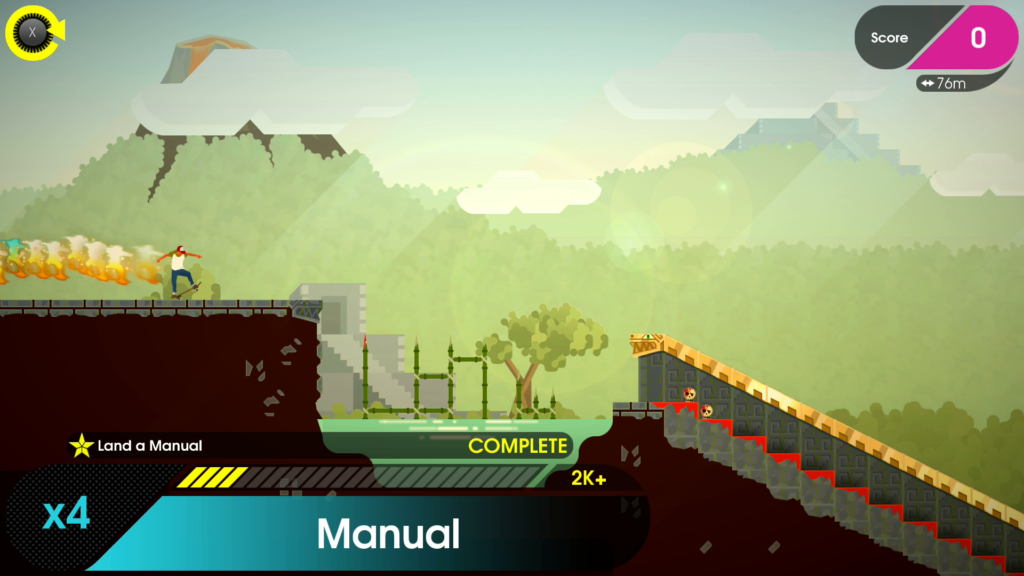 OlliOlli: Switch Stance is $14.99 on the Nintendo Digital Store.

Note: Our copy was reviewed on Nintendo with a code provided by PR.

Tags: nintendo switch, OlliOlli, Skateboarding
Summary
OlliOlli: Switch Stance is a 2D skateboarding simulator that refuses to lie to its players. You will struggle and you will experience pain. It is going to be difficult, but if you can pull it off, it can be incredibly satisfying… even if the execution of such tricks involved a healthy heaping of dumb luck and/or divine intervention.  Containing multiple layers of challenge throughout each level, each game in this compilation contains hours of gameplay - if you can withstand the sheer brutality of it. There are even Pro levels to unlock once you complete the "beginner" challenges in levels. Need more validation of your skills? Take the challenge to online leaderboards to see how your scores measure up.
Good
Bad
5
Average 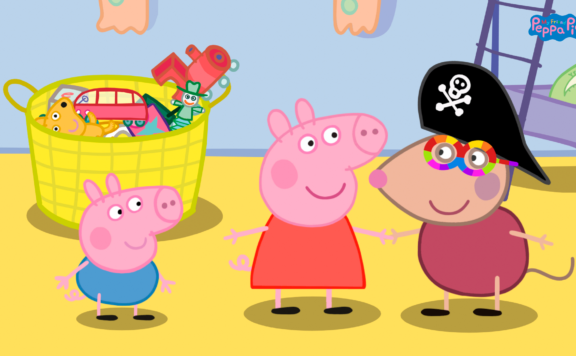 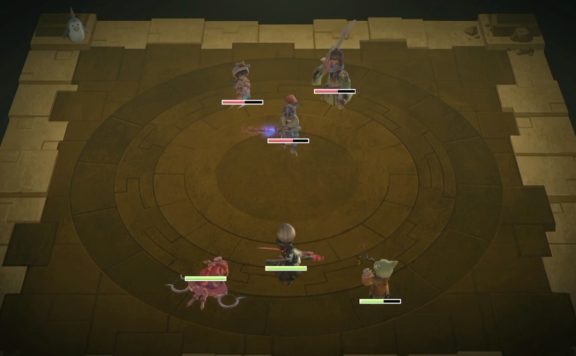 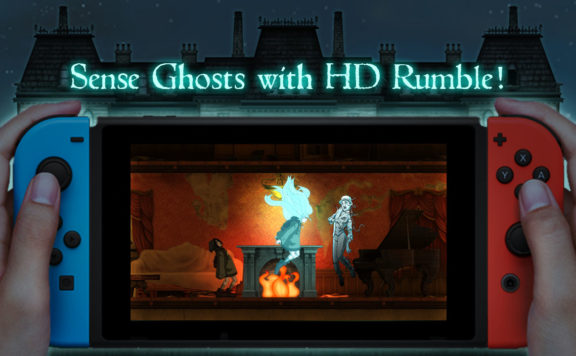 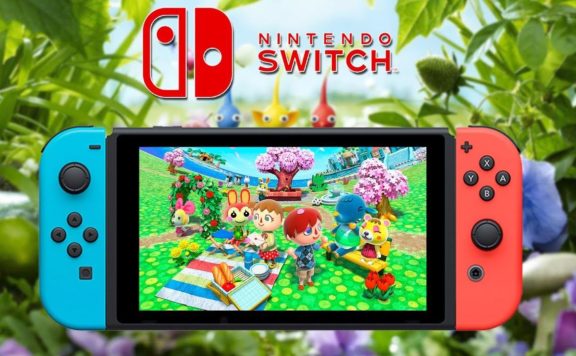 Despite my preferred form of footwear and having friends with their own signature decks, I have never been a skateboarder. I have never been that coordinated or committed in the face of inevitable pain; stitches, broken bones, and concussio...
0
Average User Rating
0 votes
Have Your Say!
Your Rating: 0
Submit
Write A Review