The day is here. Middle-earth: Shadow of War is launching across PCs, PS4s, and Xbox Ones the world over. You’ve probably seen some reviews on other sites, and seen the hubbub about Loot Boxes being added to Talion’s dire quest to stop Sauron from taking Minas Ithil and well… you know, that hold Lord of the Rings thing. And while the story of Shadow of War should be treated more as fan fiction (very good fanfiction), it’s the gameplay that matters most here – and Shadow of War has that on lockdown. This is our Middle-earth: Shadow of War review.

We’ll get to the Loot Boxes, but first I’d be remiss if I didn’t at least talk about how fun it is to be back in Talion’s shoes, which are also already filled by that pesky Celebrimbor wraith guy. The story picks up shortly after the end of the main campaign of Shadow of Mordor. Celebrimbor and Talion made their own Ring of Power to take on Sauron, but it was quickly taken by none other than Shelob. 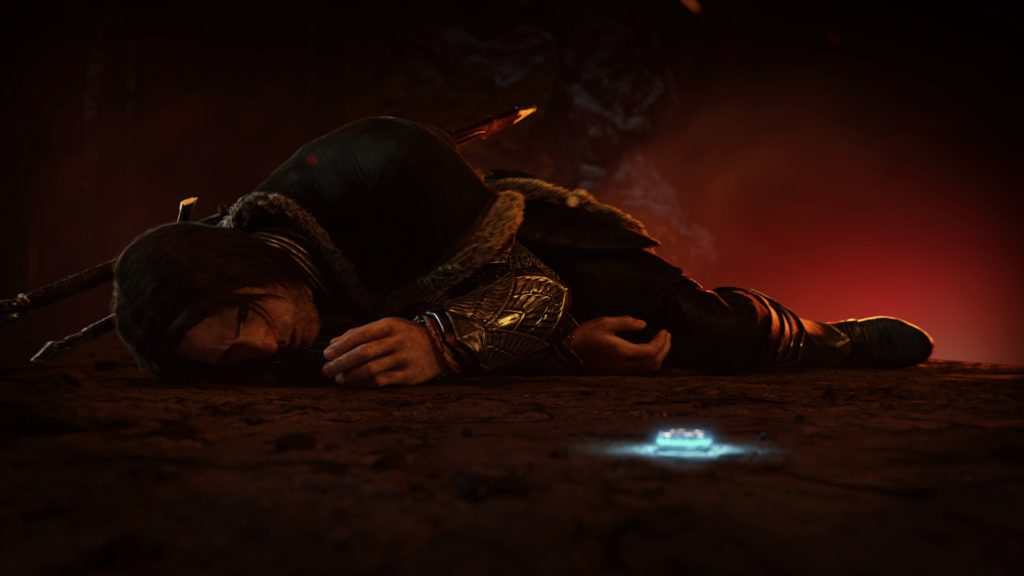 If you’re a lore purist, you might want to look away here. But if you can enjoy a little creative interpretation of Mr. Tolkien’s works, fantasy inside of a fantasy, then you’re in for a good time. For instance, do you remember reading in the Lord of the Rings or any other of Tolkien’s ME works that Shelob can turn from giant killer spider into sexy, silken-garbed temptress?

Yeah, this is where you have to remember that the Middle-earth games from Warner Bros. and Monolith are based on the Peter Jackson movies and that license, with the consent of the Saul Zaentz folks who own the Middle-earth IP. Get over that hurdle, and you’re in for a hell of a ride.

The first act of Shadow of War plays out a lot like an expansion to the original game. You’ll be doing much of the same stuff you probably did for a couple dozen hours in Shadow of Mordor. Run, climb, kill orcs, gain intel on captains, and partake in a bunch of collection side quests and toy with the Nemesis system. It’s all good, don’t get me wrong, but it also feels like we’ve been here before. It helps that the core gameplay cycle of creatively killing orcs is still so good. 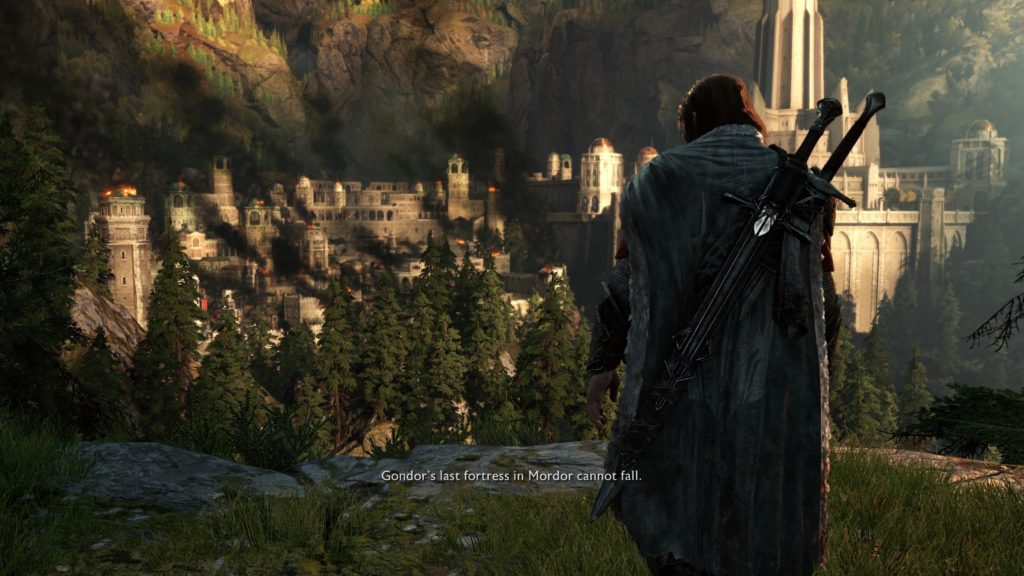 It’s when you progress the story to Act II that things open up beyond the normal Shadow of Mordor purveyance, and become something more. Suddenly the Nemesis system isn’t just for taking down orcs or controlling them, but also for sending them on sieges, using the captains you take control and lead them in a war of your own – defense and offense alike. Fortresses rise and fall under your control. You’re now both an unkillable whirling weapon of death and an expert commander of the green-skinned elven cousins.

Now, those Loot Boxes. The final act of the game is called The Shadow War (hence the title, duh). Some have claimed that you need to spend money on the Loot Boxes in order to get the gear and Orcs needed to defeat the final boss. This isn’t the case. As evidenced at Gamerevolution and Rock, Paper, Shotgun – you get plenty of both, as well as currency to spend on upgrades and other loot boxes, without ever dropping an additional dime. In fact, the game throws Epic and Legendary gear and Orcs at you, all you have to do is pay attention to the orcs you’re collecting.

Middle-earth: Shadow of War is basically Pokemon for Middle-earth, with lots of beheadings. You need to know what forces to use in what fights, and the Shadow War (Act IV) is a test of what you’ve learned throughout the game. It’s not a straight-up Action RPG at this point, but also a game of a strategy. I suspect, when those other reviews get salty about the Loot Boxes, they’re salty because they were pushed to review the game under time constraints and didn’t test the system or pay close enough attention to the detailed strengths and weaknesses of their orc army. 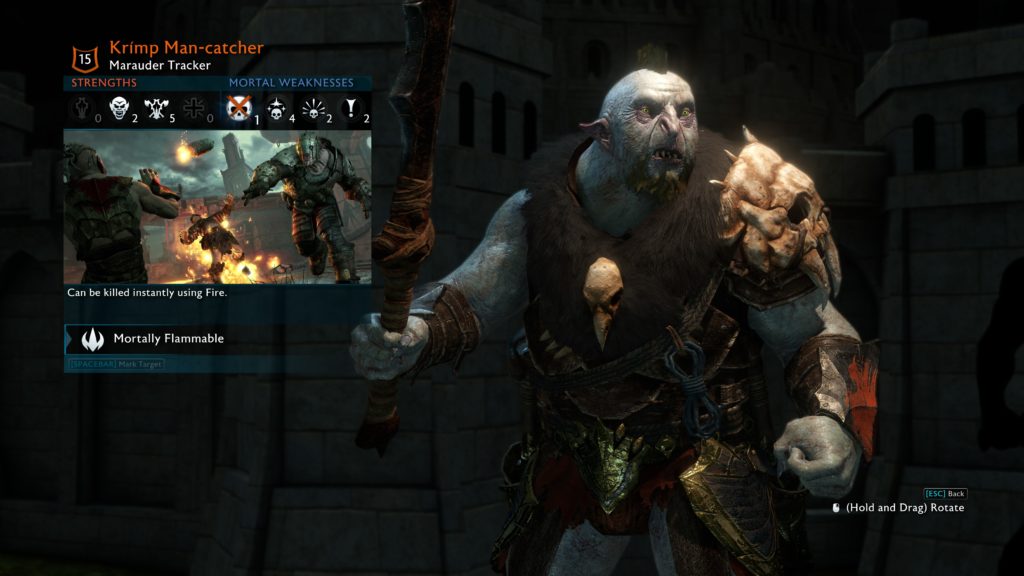 Now, are the Loot Boxes still annoying? In a way, yes. I mean, it’s not like a F2P MMO, where they pop up and fill your inventory all the time. They’re tucked away in the menus, out of your face, and for those who don’t want to do the work – they can simply buy their powerful orcs and go about their day. But frankly, it’s part of the fun, collecting these guys, and finding the Legendary armor sets too. If you want to spend the money, go for it, but you’re not competing against anyone in Shadow of War, unless you count the asynchronous Fortress Assault mode where you can attack other player’s Fortresses, which are decked out in orcs and defenses a la the underloved “The Mighty Quest for Epic Loot”. You’re not playing with or directly against the other player, just their shared online fortress configuration. There’s even a ranked mode where you can climb a leaderboard, gain a loot chest with spoils of war, and so forth.

It’s also worth noting that Shadow of War is packed to the brim with content, even without its forthcoming $40 Season Pass extras. If you’re worried about needing the DLC to make the game feel complete, don’t. While the added Orc tribes and Story content will be awesome, don’t panic if you’re short on cash. For the basic $60 version, you’re going to get a crapton of very fun Action RPG gaming.

Shadow of War may not be perfect. Its camera can still get lost, Talion’s free-running can often be a hindrance rather than a help, and the UI can sometimes bug out for no apparent reason in menus and the main game. But these are little issues in a very large game, and even with the Loot Boxes as optional purchases (they truly are optional), I can’t help but recommend this game to any and all fans of open world adventures. With or without the DLC there are dozens of hours of playtime to be had, and it’s mostly of the highest quality. Recommended.

Note: Our copy was reviewed on PC, with a Steam key provided by PR. 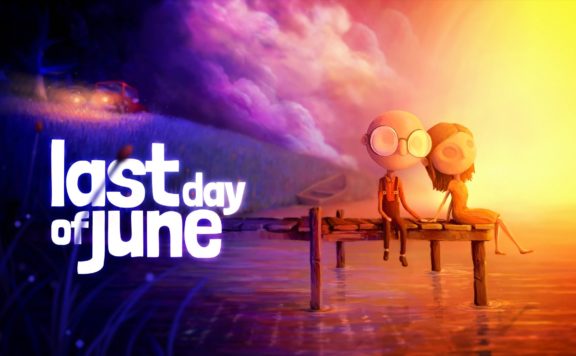 Middle-Earth - Shadow of War is a sequel to 2014 title Middle-Earth: Shadow of Mordor published by warner Bros. Talion returns in his role of protagonist, accompanied by his ghostly friend Celebrimbor. Together the two will go behind enemy lines and attack Mordor from within. The game features the award winning Nemesis system. Players will get to lead armies against their foes and face the full power of the Dark Lord Sauron and his Ringwraiths.
9.5
Average User Rating
6 votes
Have Your Say!
Your Rating: 0
Submit
Write A Review
Genre:Action RPG, Adventure
Developed By:Monolith Productions
Publisher:Warner Bros. Interactive Entertainment
Modes:Single-player
Series:Middle-Earth
Engine:LithTech