FIFA returns for another year with some amazing soccer action. The twists for EA are always how they can improve the game and add in new features to engage players. Everyone plays FIFA and we found that some of the new storylines and narratives really filled the 2018 version nicely. This is our FIFA 18 review for PS4..

In terms of game mechanics, attacking seems to have an upgrade. Players dribbling and cutting around defenders are at an advantage with smoother controls. Shooting and scoring remain similar in their past design but were in a good place before. Ball placement on the goals is always key and EA does a great job of angling shots for the player. Defense is a bit tougher with the upgrades made to the attacking toolset. It all depends on your timing and does have a slight learning curve to become a master of defense. 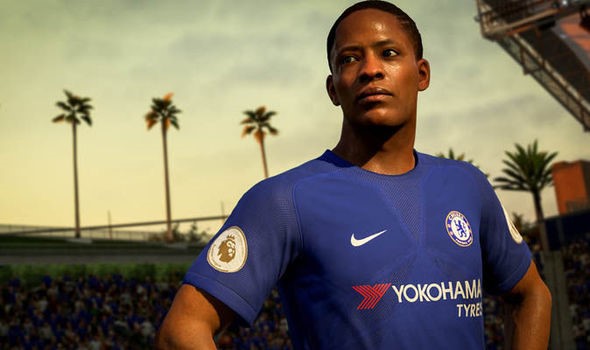 The spot where FIFA 2018 really shines is in its narrative campaign. Alex Hunter returns from his heights atop the Premiere League to find himself on the other side of the ocean in the North American MLS league. While many fans would argue the huge gap in talent between the Premiere League and MLS, FIFA does a good job giving a shout out to the North American league as our main character seeks to climb the ladder to fame a second time. With some of the world’s top players appearing in the story and a great arc to follow about sports in general. The narrative campaign has been very popular with fans. Adding in this RPG mechanic was a lot of fun. We want to finish out the campaign for sure. You can also take control of the entire team when playing the Hunter narrative which frees the character up to be more effective on the field.

EA mixes design ideas well in Career mode with team building elements and contracts. It is almost like an MMO crafting system on how you can structure your teams and build your players. These make for a much deeper experience and the player is at the controls the whole time. Enhanced by fantastic cut scenes and cameos of top world class players, you really get into building up your squad. 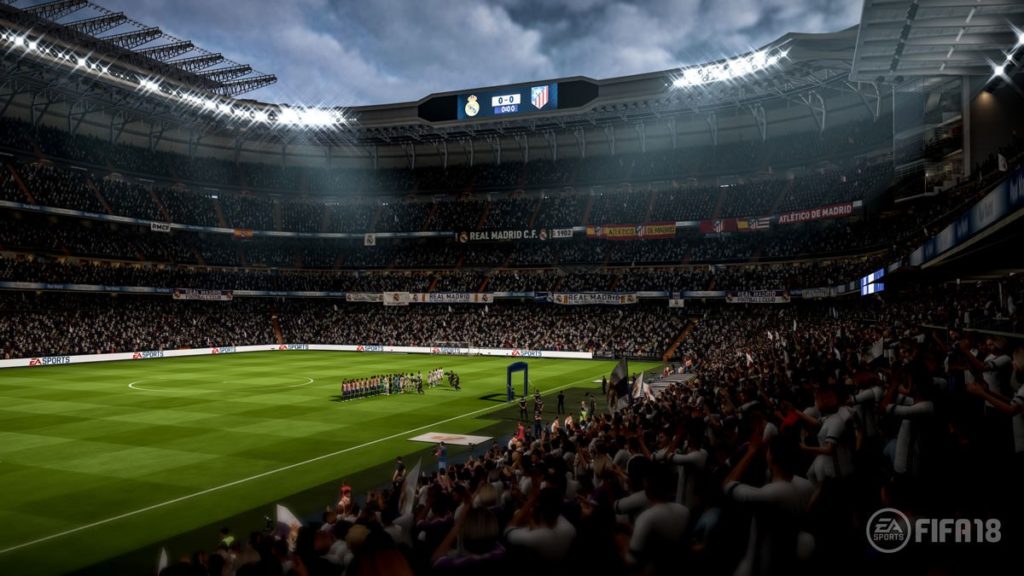 It is the little things added to FIFA that always set the game apart. The stadiums, the feel of the game, even trash blowing across the pitch make you feel like you are in a real match. EA has been on a mission to make all of these elements a strong part of the game to put any fan into the match day insanity. We had a lot of fun with FIFA 2018 and will continue to play for a while. The different game modes are a lot to go through and it all depends on how you want to experience the top sports game on the market. We definitely recommend the Journey story line as a great way to experience every aspect of the game. Putting the RPG into FIFA has really paid off for EA. 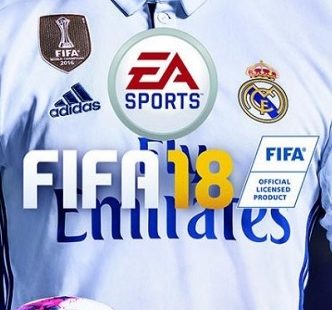