I’m just going to put this out in the open. The Crow’s Eye has had teasers over the last few years that really seemed to be building towards what I was hoping to be the next big thing for the horror genre. Something that’d finally knock Amnesia: The Dark Descent off of the throne in the eyes of horror fans at large. The final product, after such promising teasers is… well, it’s a little disappointing. That doesn’t make it a bad title, but it’s definitely not what I was expecting. This is our The Crow’s Eye review. 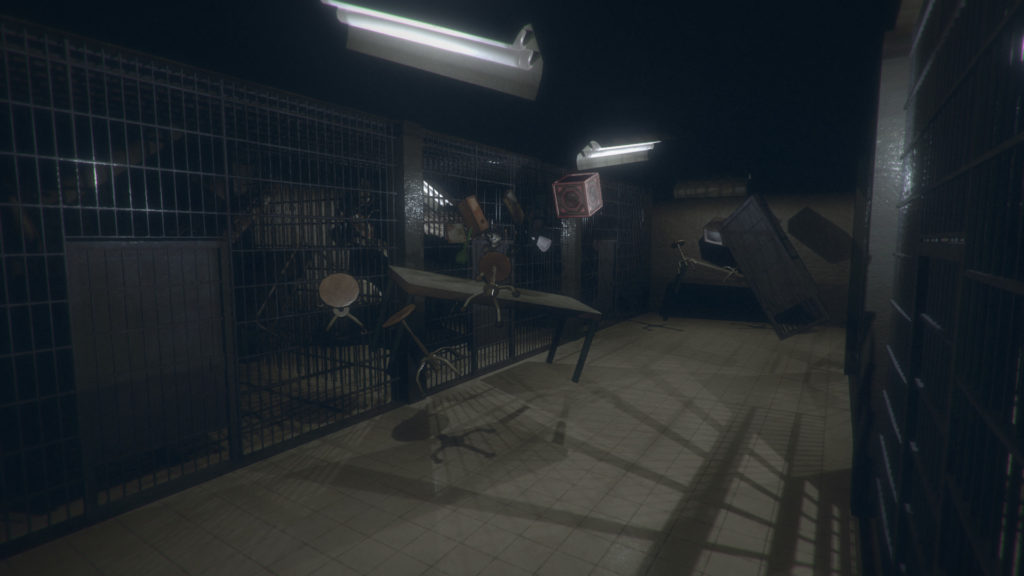 The Crow’s Eye begins in a familiar way. Our players are thrust into the shoes of someone just waking up in a dimly lit room, having arrived there by means undetermined, on a stormy night. An audio log nearby left by a private investigator shows what sounds like a hardened man that finally met his match. It sets an ominous tone, although a bit cliche, very quickly. After searching the room and finding the key to leave, I made it about ten feet through the next room before the voice of an elderly man comes through a PA system.

In a manner reminiscent of less-violent Jigsaw from Saw, the man reveals he’s running an experiment and the player is a guinea pig for it. The conditions of the experiment are that there are no rules, and no time limits; unless of course he changes his mind.

There is a slight air of tension for much of the game, puzzle after puzzle, but never a moment I was feeling my heart race, or a shrill scream from my lips. The puzzles are the star here, the atmosphere is on point for a horror title set in a crumbling old university, but as a whole that’s never really capitalized on. It’s a dark, ominous puzzle game (and an entertaining one at that) but I wouldn’t classify it as a horror in the slightest. 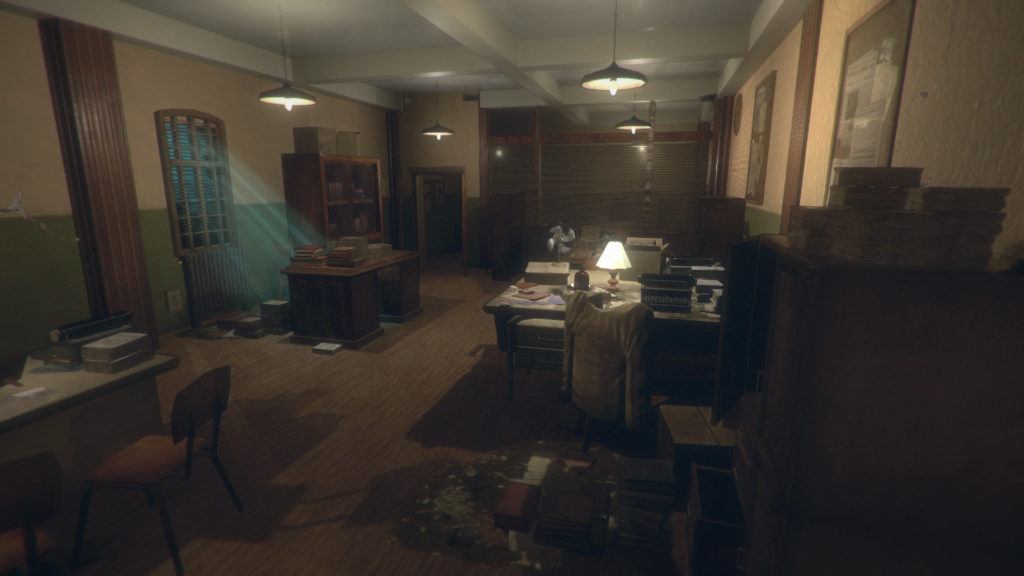 Voices From The Past

Among the puzzles, our protagonist also continues to find audiologs related to an investigation at the university in the 1940’s. The majority of the narrative plays out in such a way that it slowly comes full circle, but only if you invest the time into actually listening to the audio logs. I highly suggest it as well, because while it’s not the best plot ever it served well enough to keep me going through the university to learn all the secrets it held.

No, The Crow’s Eye didn’t turn out how I expected, and in that way I’m disappointed. As a huge fan of horror games, I was let down by The Crow’s Eye failing to live up to the horror that the teasers seemed to promise. But, I can appreciate a good puzzle game and that’s exactly what this is, and having a decent narrative is icing on the cake.

Set against a backdrop of psychological terror, The Crow’s Eye is a first-person adventure in which you control a young man trapped in the abandoned Crowswood University, once a reputed medical college. The complex story is narrated through documents, recordings, and radio, which tell the experiences of policemen and professors who, twenty years ago, were involved in a series of mysterious disappearances. In order to escape, he will be forced to investigate his relation to obscure facts, and decipher the enigmas that his stay there implies. Along the way he will find more than one reason to remain at Crowswood.
0
Average User Rating
0 votes
Have Your Say!
Your Rating: 0
Submit
Write A Review
Genre:Adventure, Indie, suspense
Developed By:3D2 Entertainment
Publisher:Nkidu Games
Modes:Single-player