Fans of Assassin’s Creed will be thrilled to know that an anime series is being produced. Of even greater importance is that Castlevania’s Netflix series producer Adi Shankar is leading the way. According to Shankar, Ubisoft is leading the way.

Beyond that we don’t know much.

The only other tidbit of information we know is from Shankar’s Facebook page:

I’m happy to let you guys know that I’ve selected my next project! I played the first edition of Assassin’s Creed the year I moved to Los Angeles to pursue my dream. At that moment I knew absolutely no one in the industry and could never have imagined that one day Ubisoft would ask me to take the world of Assassin’s Creed and create an original story set in it as an anime series. If anyone tells you not to follow your passion in life they are wrong.

At this point, fans will have to breathe into the paper bag. We don’t know  where it will land or when. So hold on to your hats!

Written by
Suzie Ford
Suzie is an avid gamer and has been since 1995. She lives in the desert with her own personal minion while dreaming of pixel worlds beyond Earth.
Previous ArticleRipcoil is the Pong in VR, And That’s AwesomeNext ArticleEvil Genius 2 Announced by Rebellion, Set to Focus on PC First 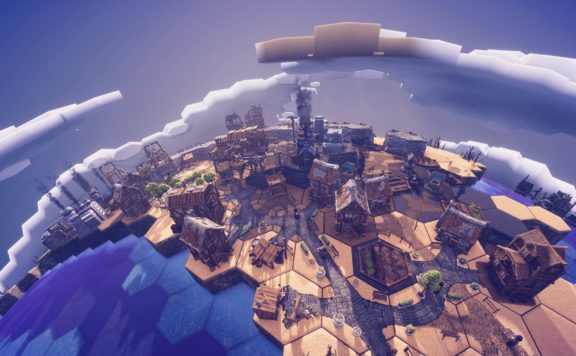 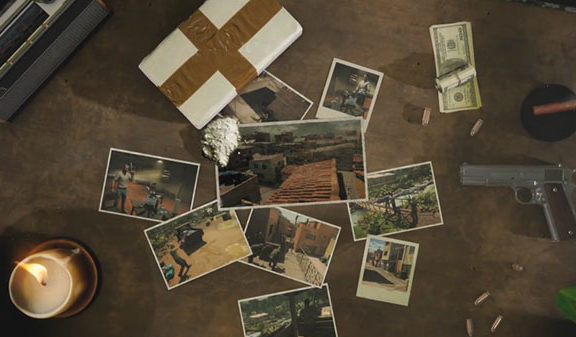