A Reddit user named BEmuddle had contacted Ubisoft support a few weeks ago to ask if Assassin’s Creed Valhalla is still receiving the transmogrification system – the ability to change the visuals of Eivor’s gear while keeping the characteristics. The answer from the developers had confirmed that the feature will be coming to the game but there is no ETA currently.

In the Reddit discussion, many players have expressed their confusion as to why this system was not included in the game from the beginning since Valhalla’s predecessor, Assassin’s Creed Odyssey, does have this feature. Immortals: Fenys Rising, Odyssey’s younger cousin and Ubisoft’s latest project, also features transmog.

Written by
Catherine Daro
While growing up in the wilds of Russia, Catherine learned to talk, write and game at almost the same time. You can follow her attempts at latter two at MMORPG.com and GameSpace.
Previous ArticleValorant – Episode 2 Cinematic ‘Retake’ Featuring YoruNext ArticleGlyph Buzzes Onto Nintendo Switch 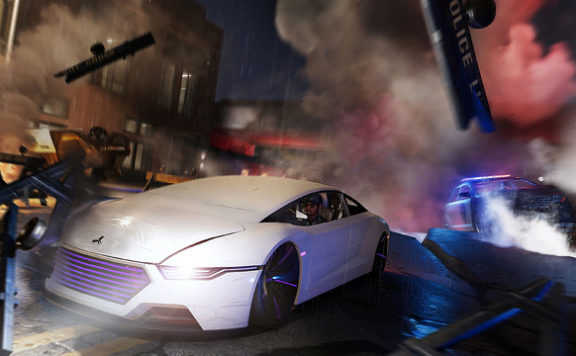