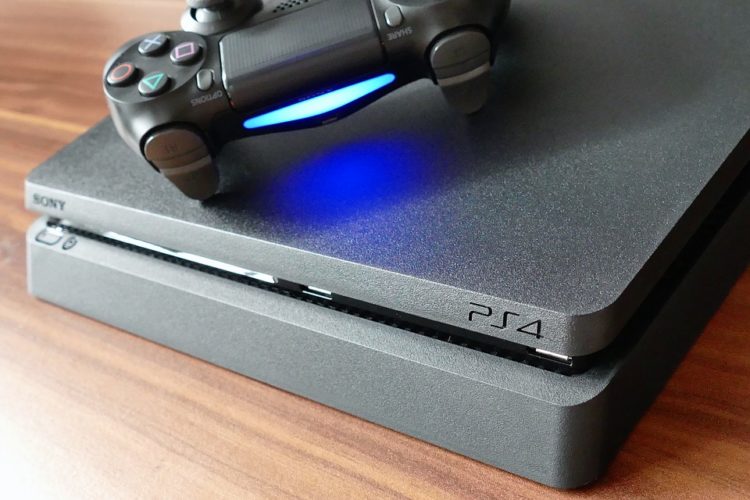 When it comes to discussing the true success stories of console gaming, the PlayStation 4 has to be regarded as up there with the best of them.

However, while Sony is thought to have sold more than 76 million of the devices, there is a growing sense that the end is ultimately nigh for the much-loved system. Not only are there growing rumours of the PlayStation 5 being unveiled at some point next year, but research has also predicted that the Nintendo Switch is set to outsell the PS4 across 2019.

Despite this, the PS4 still has plenty to offer as a quality games console, and here we outline three ideas which could breathe new life into the system in the coming months.

While businesses make use of virtual private networks – or VPNs – to keep their information secure, individuals can get a host of benefits out of using them too.

A PS4 VPN can allow you to disguise your location and access content that is usually restricted in your region. The benefit? It transforms your PS4 into a machine with access to a range of shows on services like Netflix which are usually only available in other countries like the US.

Immerse yourself in virtual reality

Virtual reality has made a big comeback in gaming in recent years, with Sony and its PlayStation brand arguably leading the pack when it comes to truly immersive experiences. 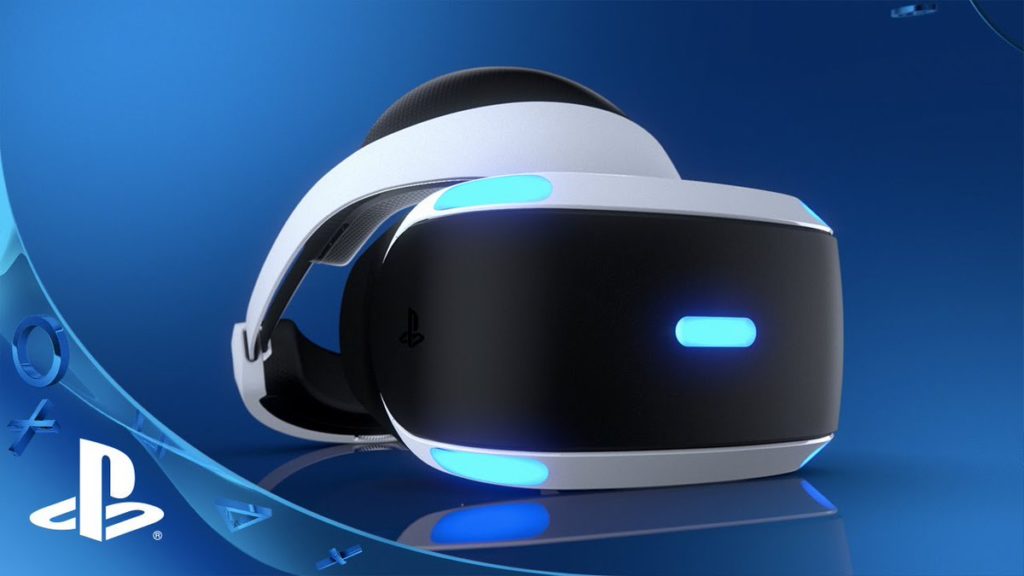 At the start of December, Sony unveiled a PSVR bundle which included a headset, camera and five different games, including PlayStation VR Worlds, WipEout Omega Collection and The Elder Scrolls V: Skyrim VR. Furthermore, PSVR includes a feature that allows users to enjoy 2D content, including PS4 games, on a giant virtual screen while wearing the headset.

Go back in time with retro titles

While a huge number of new and exciting games are released every month, every now and then it’s nice to take a step back in time and enjoy some of the classics. Retro gaming has become a hugely popular trend in recent years, with many old-school titles getting remastered or made available on new consoles to play once again.

The Amiga classic Gods has recently been re-released for Xbox One and PS4, but if that does not appeal, why not take a look at remastered PS2 titles that are available on the PlayStation Now streaming service.

Sony’s PlayStation consoles have provided us with so many fond memories and great gaming moments through the years, and the PS4 will certainly have a lasting legacy when it finally bows out.

However, the ideas above demonstrate that there is still plenty of fun to be had with the console, whether it is watching the latest TV shows, embracing the VR revolution or going retro. There are still hours of gaming action to be had, and we’re sure our suggestions will have you reaching excitedly for your controllers once again.

Written by
Catherine Daro
While growing up in the wilds of Russia, Catherine learned to talk, write and game at almost the same time. You can follow her attempts at latter two at MMORPG.com and GameSpace.
Previous ArticleOverride: Mech City Brawl Where Carnage Is Chrome PlatedNext ArticleWarhammer Vermintide 2 – Back To Ubersreik DLC Arrives On Consoles December 18th 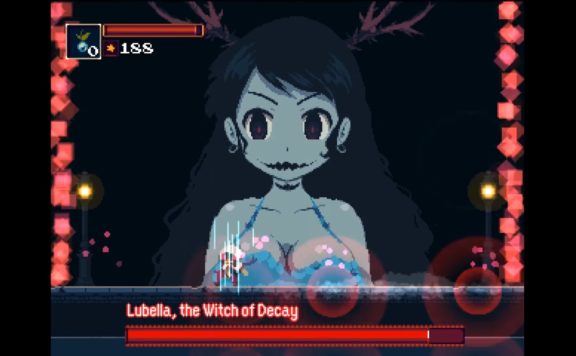 Momodora Reverie Under the Moonlight gets a trailer and a release date
March 13, 2017