The latest in a series of video developer diaries from inXile Entertainment has been released to discuss features coming in Wasteland 3. This time, the team spends time discussing how important player decisions are to the game and how they will influence how the story plays out. Every decision has an impact on the story and, as such, it offers players multiple ways to experience the game in different ways. Replayability is a key factor.

According to inXile’s Brian Fargo and Nathan Long, this ability for players to have a profound effect on the story is important and is the “hallmark of a great roleplaying game”. Players will easily understand how their decisions have made an impact due to the game “telegraphing” events.

Everything and everyone is up for grabs, in a sense. Any character in the game can be shot and presumably killed. The team has taken extra efforts to ensure that the story remains cohesive and yet fluid enough to allow for these choices to be made. The story is reactive to all of a player’s decisions.

You can check out the full developer video above and then head to the Wasteland 3 official site to learn more about the game. Look for WL3 on PlayStation 4, Xbox One, and PC on August 28th.

Written by
Suzie Ford
Suzie is an avid gamer and has been since 1995. She lives in the desert with her own personal minion while dreaming of pixel worlds beyond Earth.
Previous ArticleMinecraft Dungeons: Beginner Tips and TricksNext ArticleFortnite Season 3 Postponed Again 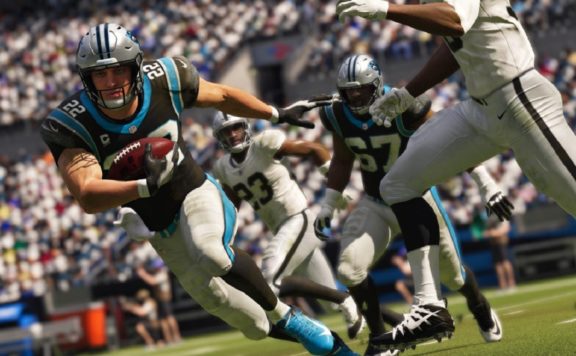 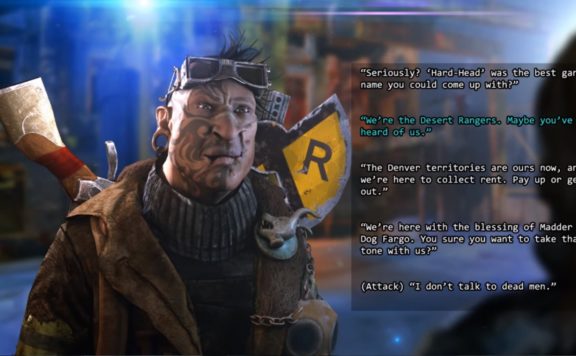