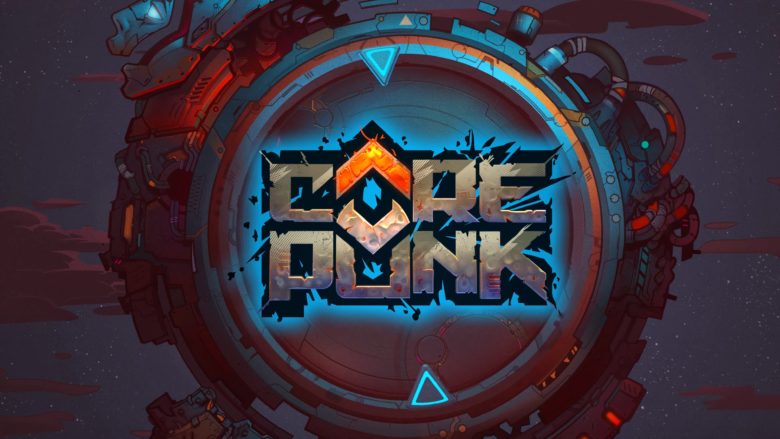 The developers from Artificial Core have taken to the official site of the upcoming top-down open-world MMO Corepunk to share an update regarding the game’s CBT. Originally, the team planned to hold the closed beta test in December 2020 but the quarterly update revealed that the testing has been delayed until Spring 2021.

“We really wanted to let you play Corepunk CBT this winter. Unfortunately, we won’t be able to deliver the level of quality that we want within that time frame. Between the pandemic, lockdowns, remote work, recent releases of Shadowlands and Cyberpunk 2077, there’s a lot going on right now. Ultimately, however, it’s not even about that: no matter the circumstances, making AAA MMORPG just takes a lot of effort, patience and time.”

The team also revealed a collaboration between Artificial Core and Unity, allowing the developers to implement optimizations for a couple of months in regards to performance bottlenecks. The devs are also currently in talks with Multiplay and hope to start collaborating with them as well.

“That way, we’ll be able to make Corepunk not only run well, but also handle launch peaks with ease, so that everyone can just… play 🙂  The folks at Multiplay are also super friendly, helpful and excited about Corepunk.”

Written by
Catherine Daro
While growing up in the wilds of Russia, Catherine learned to talk, write and game at almost the same time. You can follow her attempts at latter two at MMORPG.com and GameSpace.
Previous ArticleCyberpunk 2077 Rolls Out Hotfix 1.05 for PlayStation & Xbox SystemsNext ArticleOlija Sets Sail on January 28 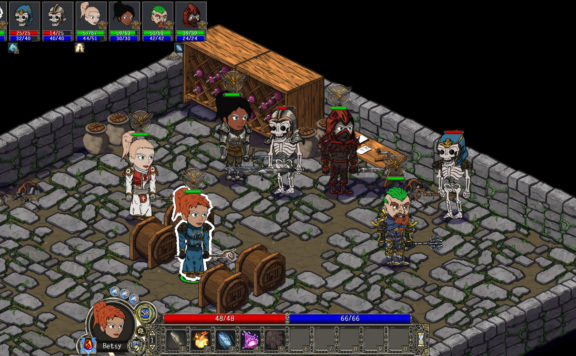 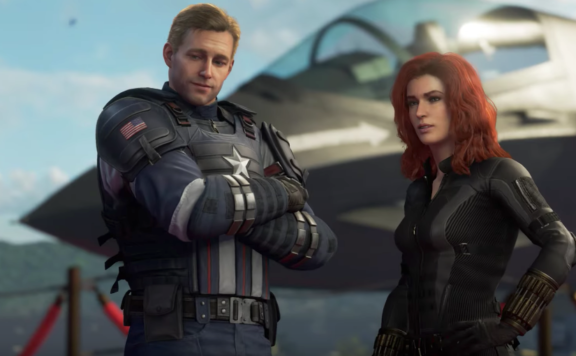