Fall of the Dark Brotherhood is an interesting new addition to The Elder Scrolls: Legends. The update brings a ton of new PvE story content into the game including new missions and new cards. Players take on the role of a double agent tasked with bringing down this powerhouse guild.

What does Fall of the Dark Brotherhood bring?

With the new content, players try to infiltrate the Dark Brotherhood and then make plot choices that have real impact going forward.

The events of the update take place prior to the Skyrim timeline and are broken into three sections. Each part of the story has its own unique map, story, missions and cards to play. Finishing missions also awards cards including three Legendary cards.

Players can buy the update in-game as three individual maps or as a bundle for a special price of $19.99. It can also be bought with in-game gold. Those who pick up The Fall of the Dark Brotherhood will also receive the ‘Doom Wolf’ mount for use in the award-winning online RPG, The Elder Scrolls Online

Written by
Suzie Ford
Suzie is an avid gamer and has been since 1995. She lives in the desert with her own personal minion while dreaming of pixel worlds beyond Earth.
Previous ArticleTiny Build’s Mr. Shifty is hitting Switch this monthNext ArticleTalking Fighting Fantasy Legends with Ian Livingston and Nomad Games 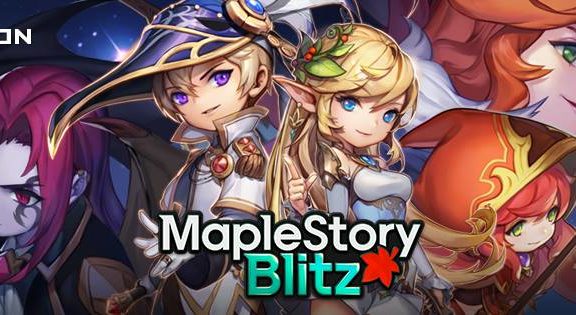 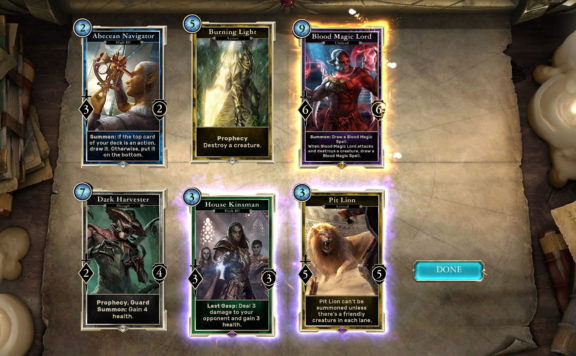 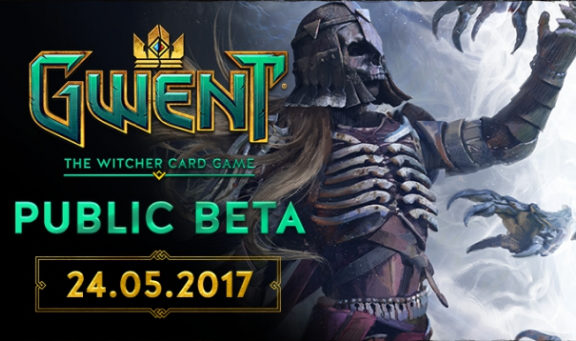 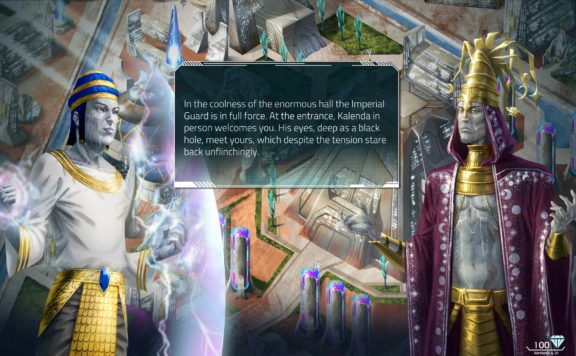