Doctor Who: The Lonely Assassins escaped up onto iOS, Android, and PC last week. Feeling adventurous, we picked up this new found phone game that might have you staring at your mobile for dear life.

For those of you that follow the worldwide phenomenon that is Doctor Who, you will probably already have some idea what to expect from this brand new mystery, especially if you caught our news post last week. Designed by the same studio that brought us Sara is Missing and Simulacra, this enjoyably thematic dip into the found phone genre challenges players to uncover the secrets of Wester Drumlins, an old abandoned townhouse that harbours a horrific secret. If the name of this villa doesn’t already send you back behind the couch then The Lonely Assassins won’t wait too long to introduce you to the weirder side of the Doctor’s world.

Playing as another hapless victim in the cosmic adventures of the BBC’s Lord of Time, The Lonely Assassins drops a seeming unassuming smartphone into your hands. Probably picked up somewhere in the backstreets of London town, this otherwise ambiguous start makes it very obvious that you should have just walked away from the start. A call from an ex-UNIT scientist, strange corrupted data, and the ramblings of a seemingly obsessive owner makes for an unsettling backdrop to an adventure that begins a lot like many other Kaigan Games mysteries. 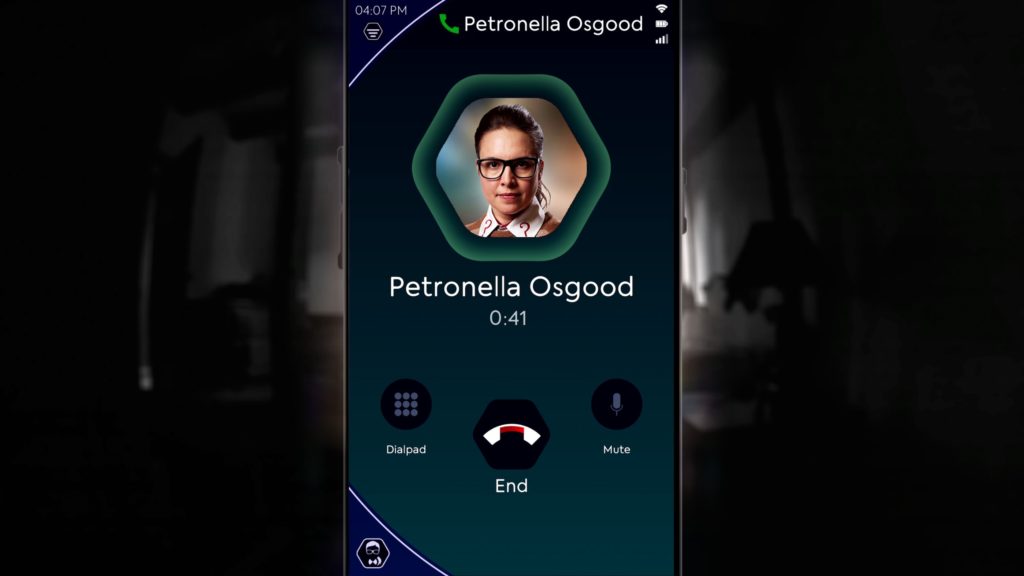 Mechanically, there are plenty of similarities between Kaigan Games’ Simulacra series and this new outing for the developer. Navigating your way through a seemingly broken device isn’t particularly difficult and doesn’t always provide a huge amount of scope for exploration. By sifting through the available texts, email, web pages, and photos fans of the hit sci-fi series will slowly scan clues found on the phone and send them offsite for analysis. While there are some minor investigative moments and the odd puzzle, this click and collect system makes up the majority of the gameplay in The Lonely Assassins, so don’t expect much in the way of ground-breaking new mechanics.

As players pick up more information behind the circumstances of this phone’s unfortunate owner, you’ll defiantly find the lonely Assassins comes into is own. The characters you’ll come across, both familiar and foreign to fans, are all steeped in the lore of the Doctor. Voice snippets, video files, and photos all come recorded on location in Wales and London, firmly anchoring this phone to the bright blue box. Video calls, voice mails, cctv footage, and even chats between you and your ex-UNIT science team have agency and feel convincingly grounded in a world where monsters are real. There are, of course, of familair monsters. Any Doctor Who adventure would be at a deficit without them. Thankfully, the Lonely Assassins leans heavily on existing lore, serving as a sort of follow up to the third series episode Blink. The cold dead grey eyes of the Weeping Angels are not just contained to the corridors of Wester Drumlins and they make for a far more exciting adversary than you might otherwise expect from a $5 cellar photo. 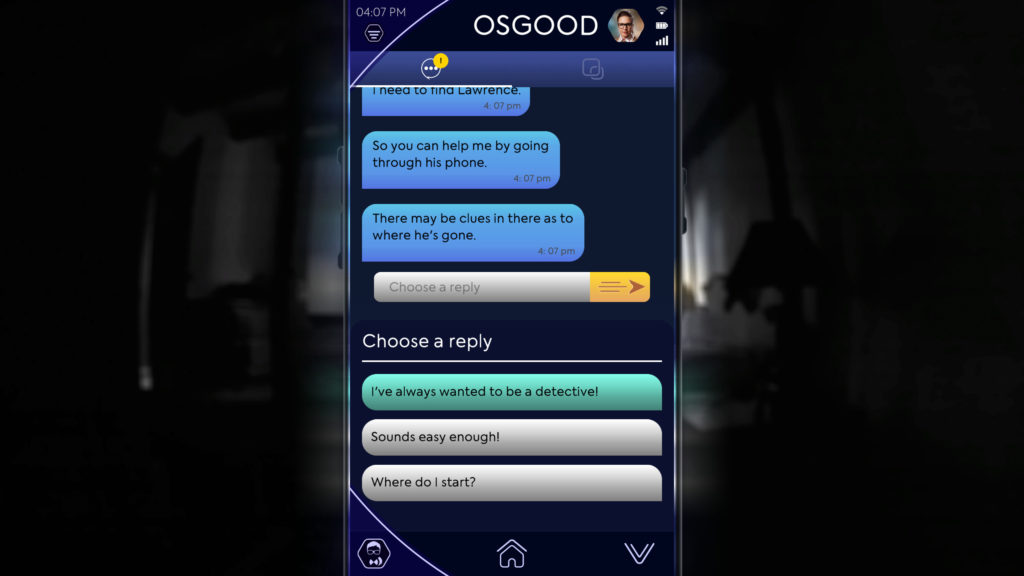 Sure, Doctor Who: The Lonely Assassins is a found phone game, but for fans of Doctor Who it manages a solid few hours of escapism back into a world of time travellers and terrifying consequences. It never threatens to be more than a visual novel with an inventive skin but the themes, pacing, and obvious fan service are solidly put together. You might even wonder whether we should just keep a few phone boxes around for a little longer after you find more than a few numbers hidden in this phone.

Doctor Who: The Lonely Assassins is out now on iOS App Store, Google Play Store, and Steam and if we haven’t already reminded you Don’t blink. Don’t even blink!

Tags: Doctor Who, found phone, visual novel
Summary
A nice follow up to a much loved Doctor Who episode and a fun found phone game all rolled into one. For Doctor Who fans, there's more than one reason to keep your eyes on this new adventure.
Good
Bad
7
Good 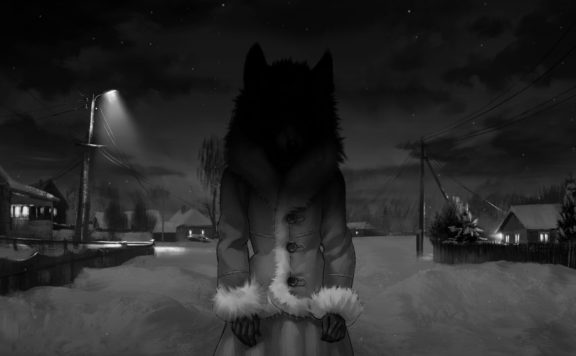 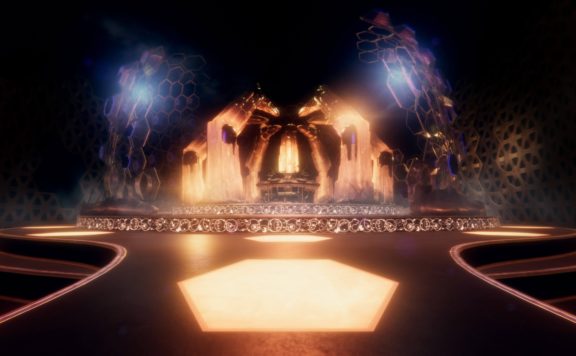 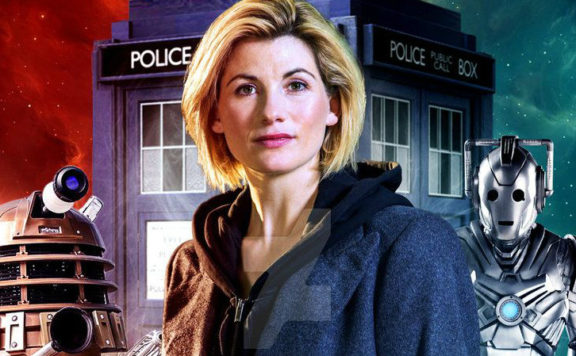 Doki Doki Literature Club Plus Finally Has A Physical Release On PlayStation
April 11, 2022

Doctor Who: The Lonely Assassins escaped up onto iOS, Android, and PC last week. Feeling adventurous, we picked up this new found phone game that might have you staring at your mobile for dear life. For those of you that follow the world...
0
Average User Rating
0 votes
Have Your Say!
Your Rating: 0
Submit
Write A Review