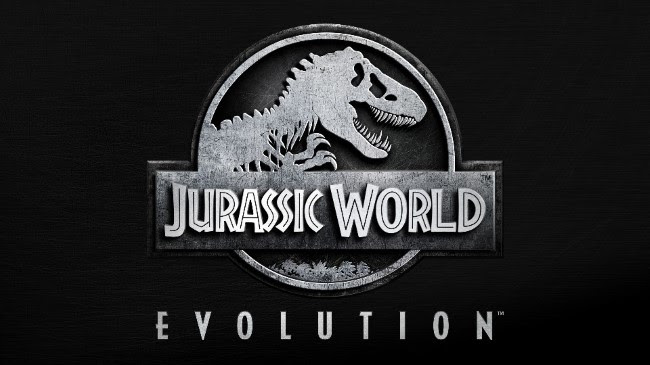 You madmen. You were so busy finding out if you could, you didn’t stop to think if you should. Frontier Games, creators of Elite Dangerous, LostWinds, and Planet Coaster, are turning their attention to the Jurassic World franchise. In their next game, you’ll build, manage, and try not to let nature take its natural course in your own custom Jurassic World park. Check out the trailer and details below, and keep an eye on the website, which is down right now. Jurassic World Evolution is coming to PC, PlayStation 4 and Xbox One in summer 2018.

Frontier Developments plc (AIM: FDEV) today announced its new game, Jurassic World Evolution, and revealed the first trailer. Based on Universal Pictures’ iconic film franchise and created in collaboration with Universal Brand Development, the game expands on the official Jurassic World mythology and puts players in charge of cinema’s greatest tourist destination – where they will have the opportunity to create and manage their own Jurassic World. Launching in summer 2018, Jurassic World Evolution will be coming to PC, the PlayStation®4 computer entertainment system, and the Xbox One all-in-one games and entertainment system.

“As long-time fans of the entire Jurassic series we’re thrilled to be putting players in charge of their own Jurassic World,” said Frontier’s Chief Creative Officer, Jonny Watts. “We’re excited to bring over fifteen years of management, simulation, and creature development expertise to a destination and franchise that remains an inspiration to us.”

Jurassic World Evolution evolves players’ relationship with the Jurassic World film franchise, placing them in control of operations on the legendary island of Isla Nublar and the surrounding islands of the Muertes Archipelago. Players will build their own Jurassic World as they bioengineer new dinosaur breeds and construct attractions, containment and research facilities. Every choice leads to a different path and spectacular challenges arise when ‘life finds a way.’

The game is scheduled to release next summer and Jurassic World: Fallen Kingdom will be in theatres June 2018.

Written by
William Murphy
The Greatest Excite Bike Player of All Time (GEBPAT for short) and Editor in Chief of GameSpace.com and MMORPG.com.
Previous ArticleNew Website & Big Updates Incoming for Friday the 13thNext ArticleXbox One X: Project Scorpio pre-orders coming?