First-person shooters are a dime a dozen lately but there is one series that I always have fun playing. With great story campaigns, mostly good multiplayer, and awesome zombies maps. That’s right I am talking about Call of Duty Black Ops: Cold War. Developed by Treyarch and Raven Software, this title is a return to the Black Ops series that I loved playing. Follow along and see what I thought about it.

If there is one thing that brings me back to the Call of Duty series every time it’s the campaign. I have always felt that the campaigns for the baseline COD games have been good. When we started hitting games like Advanced Warfighter with the jump packs, wall running, and all the extra things to do it seemed to lose something in the mess. Cold War goes back to the roots of Black Ops games and while it still keeps certain aspects of the other games within itself, such as the side missions, it still feels like a complete story to me. These stories have some sort of root in history which is why I love them so much. The ones based in the future are fun but not as fun and if I want to play futuristic type stories I will play something Star Wars. Moving through each part of the levels is a lot of fun and it brings me back to the days when I would spend hours just playing the older games.

Call of Duty isn’t just about the campaign though. No. It has its mainstay in the gaming community with the multiplayer portion. The game types have evolved from the original free-for-alls and team deathmatches of old to include all sorts of gun games and mosh pits as far as the eye can see. Multiplayer is where I like to live when I get onto the game and my favorite map thus far is and will always be Nuketown. With a vast array of weapons and modifications to unlock as you progress through the levels. All guns are not created equal but you can equip all of the different guns with mostly the same attachments to keep the same feeling as you steamroll your opponents. Team Deathmatch is my favorite mode and I just love to play it even with people I don’t know. Some people get really frustrated when they lose. I try to just push forward and learn where the main spots are that people get me from and try to expose their flanks to make up for the bad plays. That’s what makes this mode so much fun, and every match is different. Did I mention that it is cross-play ready for PC, Xbox, and PlayStation? Well, it is and that is awesome. Allowing me to play with friends and family who I haven’t seen in a while. This is one of the best features of the newer couple of games like Warzone.

With that Warzone has been out for a couple of games now from Modern Warfare to Black Ops: Cold War. It is the battle royale that people love to play. I have had my fair share of fun while playing in this mode because if you have read any of my battle royale articles you know that I am the one person who writes these all the time for Gamespace. I am kind of a fanatic. While Warzone is fun it does have some issues with cheaters that keep me away from it more than playing it which is sad, but lots of online games have that nowadays. Drop-in from a plane and head towards the ground as you look for weapons and armor to make it to the end circle. Personally, I find the tallest building to look for that potential sniper rifle to start taking shots at people and I love it. Not to mention you can access Cold War, Modern Warfare, and Warzone all from inside of one game. Makes switching games pretty easy when you don’t have to.

The final mode is the best one, you guessed it, Zombies. Turn the Wayback machine to Black Ops One zombies and you remember your first map. It was a small broken down building with only a few rooms and no escape. It was a hard little map until you learned the choke points and had guns with big enough ammo clips. Oh yea, there was no pack-a-punch in that original map either fun times. Fast forward to Cold War and here is that same little map, but bigger and way better. Now you have to explore the bowels of an underground research facility and beware of mutated zombie dogs and other creatures that would do you and your team harm as you try to discover the new storyline. I have played this a few times and made it to wave 20 as my best wave and I am so in love with zombies mode. I can’t wait for more maps to get released to get a bit of a different feel for it.

There are a few things that Cold War doesn’t get quite right, and most of the COD games haven’t been doing right in a while and they center on multiplayer. I just love when I spawn in after being killed and it flips the map but there is still an enemy team sitting in that spawn. I get there are limited spawn areas on a map but why put a person next to the closest enemy combatant. It’s an instant death unless you are fast enough to get your gun up before they notice. Some maps feel like they are just too small for the massive player count in some modes and it makes it easy to just lob a grenade across the map for easy kills. While this can be fun, it is also not fun at the same time if you catch my drift. Yes I know if you have played COD forever then you know this is never going to change, but this is also the first time I could review one of these games close to launch, and the first time I could really say something. The last thing that they tried to nerf, but it doesn’t seem to have worked, is the unrealistic sliding mechanic. People glide all over my screen on dirt and concrete alike blasting people in the face as they do. This mechanic is such a pain to watch happen and to have happened to you while you are playing. I like the style that BattleState Games uses in Escape from Tarkov because it’s a small slide and drop to your knees when you leave run into a crouch slide. It is basically a tactical slide to just get into cover. Something these games could learn a little something from.

Tags: Call of Duty: Black Ops Cold War, shooter, Treyarch
Summary
Overall, I love the old-school feels of Black Ops in Cold War and I love the storyline. All of the modes are fun to play and offer a lot for old players and new players alike. It is fun to get back into the action with players from all consoles and on PC to make the action that much better with cross-play. There are some issues with multiplayer that will seemingly never go away but such is life for an online multiplayer game. COD Black Ops: Cold War is $59.99 USD and has been out for a little while now. If you haven’t played it yet, well what are you waiting for it is so much fun!
Good
Bad
8.5
Great 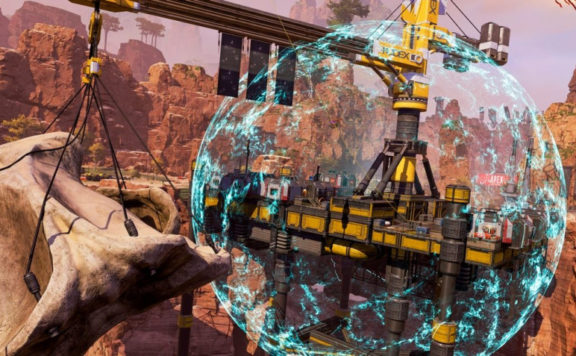 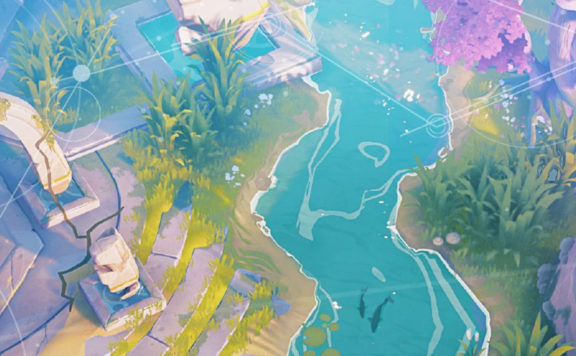 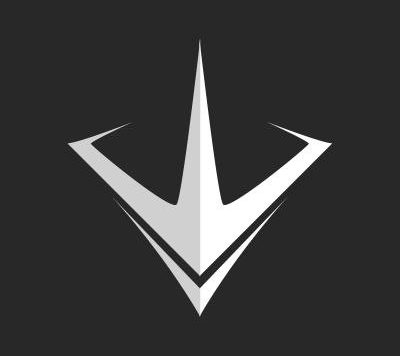 First-person shooters are a dime a dozen lately but there is one series that I always have fun playing. With great story campaigns, mostly good multiplayer, and awesome zombies maps. That’s right I am talking about Call of Duty Black Ops: C...
0
Average User Rating
0 votes
Have Your Say!
Your Rating: 0
Submit
Write A Review