Blizzard has sent out a brand new trailer about Hearthstone’s next expansion, Journey to UnGoro. Players will be able to preorder the expansion now in order to be ready for its April release.

What Does Journey to UnGoro Include?

The expansion will include 135 new cards as well as the new “elemental” type for cards already in the game. Murlocs, Dragons, Pirates and Beasts will get that special elemental type. In addition, Adapt and Quest cards will be part of the expansion.

The video above features Production Director Jason Chayes and Game Director Ben Brode talking about some of the game’s new features. See what you think before heading to the official site.

Written by
Suzie Ford
Suzie is an avid gamer and has been since 1995. She lives in the desert with her own personal minion while dreaming of pixel worlds beyond Earth.
Previous ArticleCCP Games Announces Sparc, a Full-Body VR GameNext ArticleMiddle-earth: Shadow of War is Glorious Fan Fiction, and that’s OK 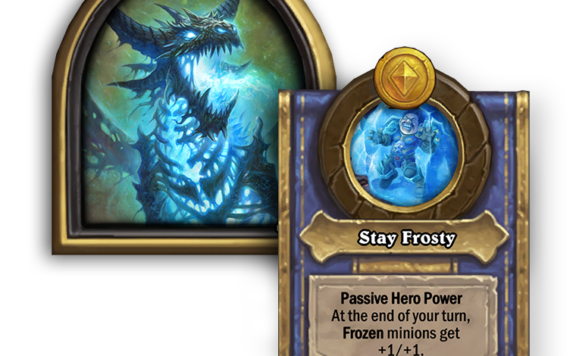 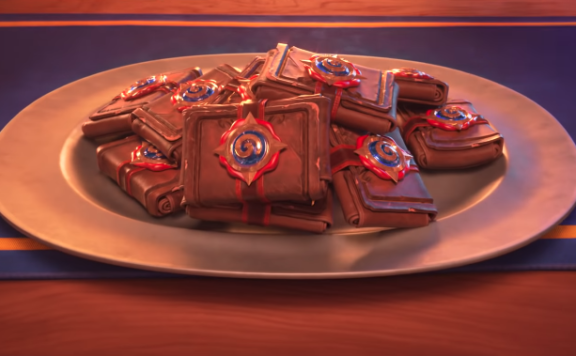 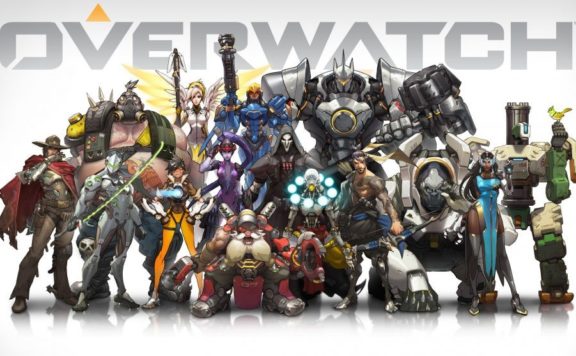 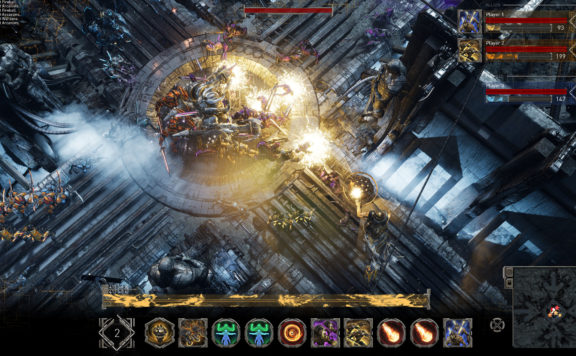 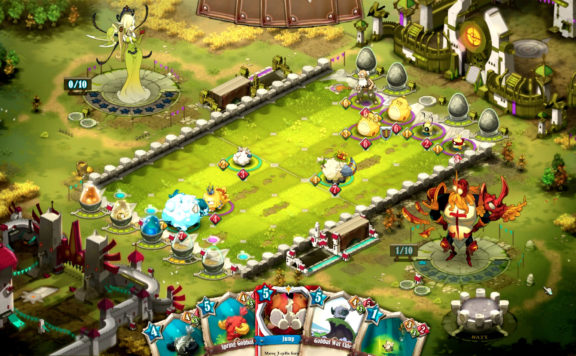