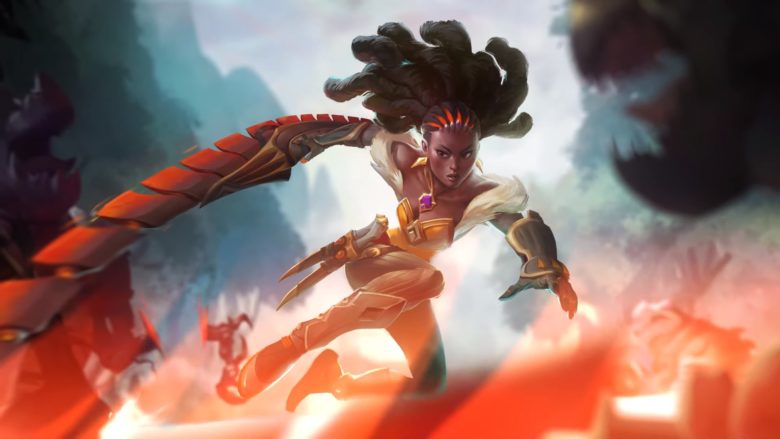 The Heroes of the Storm team has revealed the next hero coming to the Nexus. Named Qhira, this new hero is the second Nexus-themed character after Orphea released in 2018.

Her country, Iresia, was known as one of the Nexus’s most formidable nations. However, it fell into war and was destroyed. Qhira, however, survived and comes to the Nexus as a bounty hunter. For the purposes of gameplay, Qhira is a melee assassin.

“A sworn knight and holder of a singularity shard, Qhira’s only desire is to seek out others who may have escaped the destruction of her doomed home realm, Iresia. While she searches, she gets by as a bounty hunter— a job she loathes, despite her exceptional skill.”

Check out some lore and gameplay in the reveal trailer below.

Qhira brings a number of very cool, very sleek moves to Heroes of the Storm. These are:

Qhira is already on the HotS test realm, so dive in today to see what she’s all about!

Check out today’s PTR patch notes on the HotS site.

Destructoid also had the chance to speak with HotS team members Brett Crawford and Kyle Dates to learn more about the game. Of the entire interview, the most important snippet of information is that “the game isn’t dead”  and that there are “more heavy-hitters in the (hero) pipeline)” for the future.

Blizzard will also be making changes to the ranked system in HotS, something called the Storm League:

“As a result, the Storm League was born, which combined both ranked systems into one less confusing queue. Crawford says they are “far from done” with ranked play, and are still keen on taking in community feedback. Specifically, they’re looking for ways to compromise on restricting Master and Grandmaster queue sizes to solo and duos in a way that wouldn’t cause a ruckus. Other unannounced changes are on the way.”

Read the full interview here or head straight to the Heroes of the Storm blog to catch up on the details.

Written by
Suzie Ford
Suzie is an avid gamer and has been since 1995. She lives in the desert with her own personal minion while dreaming of pixel worlds beyond Earth.
Previous ArticleBookbound Brigade Is Coming Soon And They’re Literal LegendsNext ArticleWorld of Warcraft patch to finally update Worgen & Goblin Models 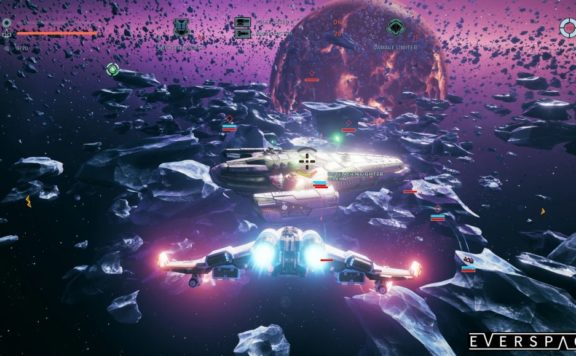 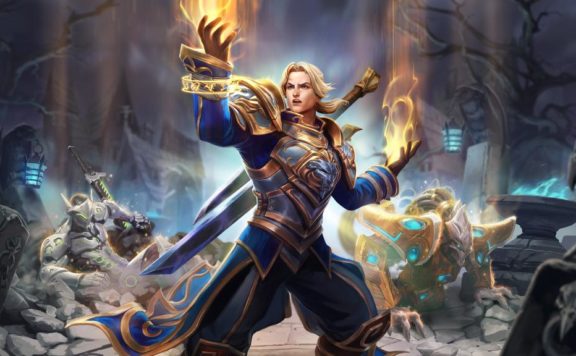 Anduin Wrynn is Coming to Heroes of the Storm
April 23, 2019 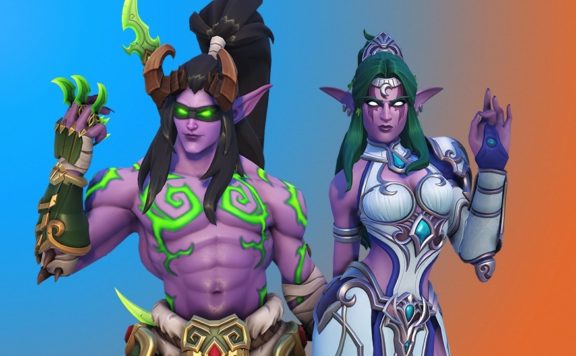 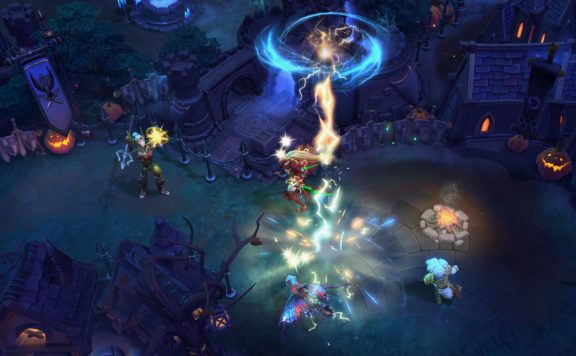 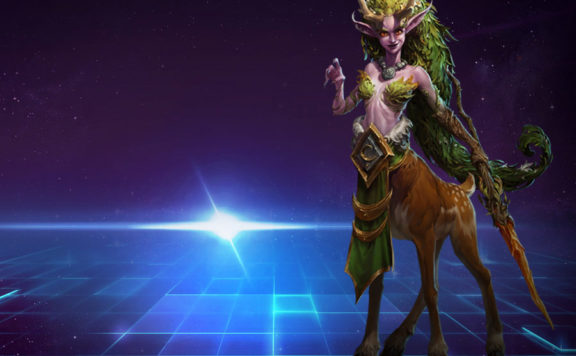