The developers from IO Interactive have shared the Nintendo Switch release date for the upcoming stealth-action Hitman 3. Agent 47 will be arriving on the Nintendo’s hybrid console on January 20th, alongside all other versions of the game. The Switch version is playable via cloud streaming technology. A stable and permanent internet connection is required to play.

The team also unveiled a pre-launch guide, aimed to share in-depth details about Hitman 3, including how to carry over your progression, the new Access Pass system, what to expect on launch day and more:

There are two editions of the game, the Standard and the Deluxe.

The HITMAN 3 pre-order bonus celebrates all three games in the World of Assassination trilogy. Introducing the Trinity Pack that includes a total of 9 items, with 3 distinct sets that represent a different game from the trilogy. Each set includes a suit, briefcase and weapon. From the White of HITMAN 1, the Red of HITMAN 2 or the Black of HITMAN 3, you’ll have all 9 items in your inventory to mix and match as you like. The classic Hitman insignia is etched onto the items in gold to add an elegant flourish.

Note: The Trinity Pack will not be included with either the Standard Edition or Deluxe Edition after January 20.

Check out the full guide for more info! 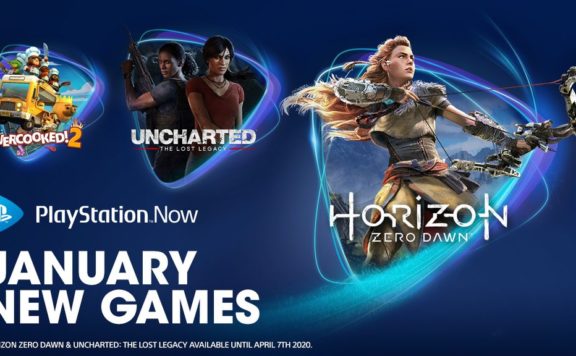 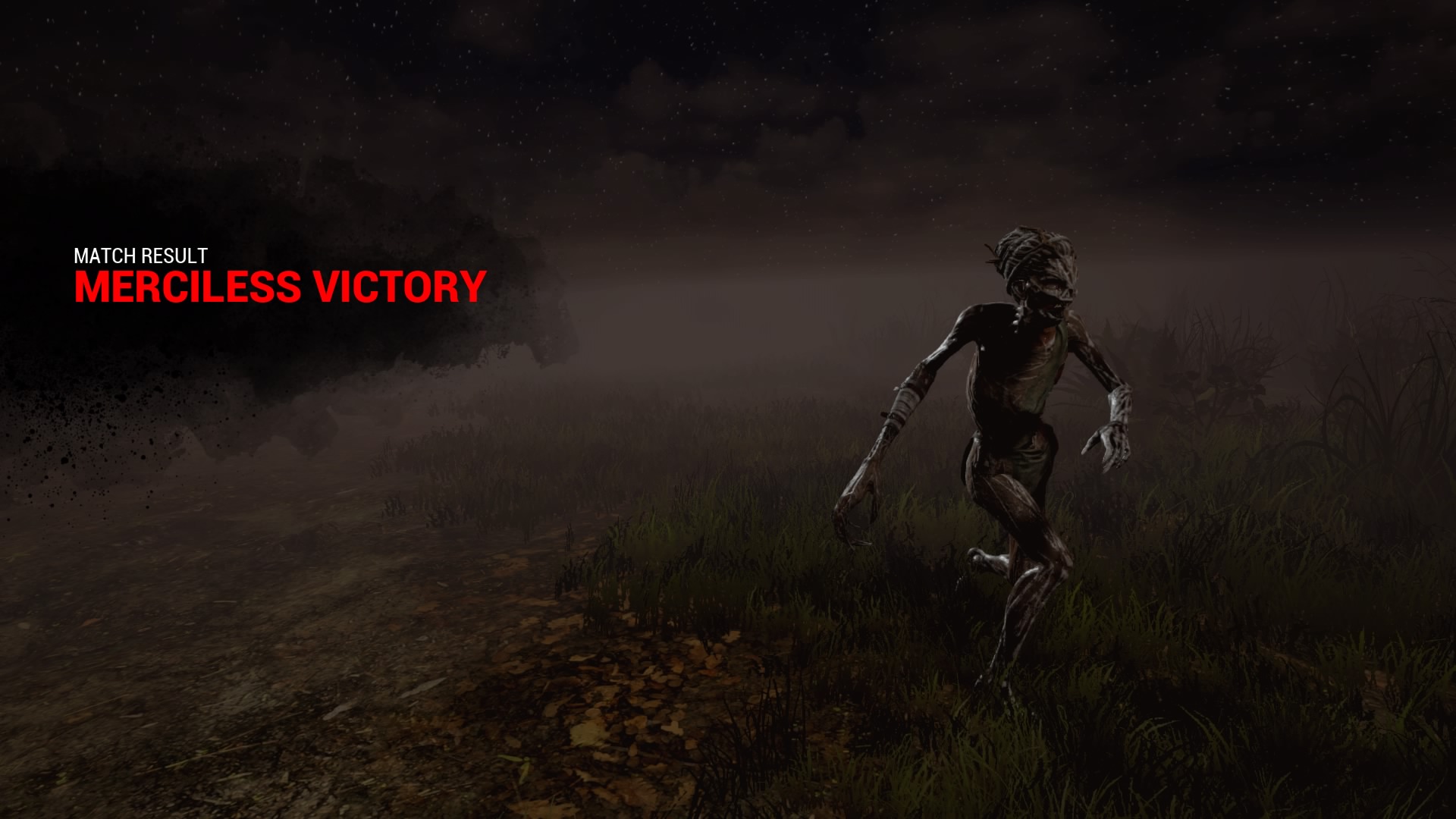