Line War is a new unusual real-time strategy developed by two-men indie developer Studio Centurion. The game is available now on PC via Steam and has received very positive community reviews on the platform.

Whereas strategies like Dune: Spice Wars deeply explore economy while classic RTS like Warcraft or Age of Empires tackle a balanced mix of building, economy and fighting, Line War decided on a different, fresher approach that sets it apart from the masses.

From the beginning the developers have focused only on the PvP-focused multiplayer gameplay with elements from 4X, Wargame and real-time tactics genres. The game allows players to almost completely skip the economic micro-management to focus on drawing commands and executing strategies to bring opponents to their knees.

Ready for war? Then let’s dive right in!


At the moment we have a simple RTS with indirect control and a lot of multiplayer opportunities that feature procedurally-generated worlds. Let’s take a look at some of the features of this game:

In Line War, you do not directly control your units by choosing them and issuing orders. While that can be achieved with constructing buildings, when it comes to the armed forces under your control you draw commands straight on the map, indicating what you’d like your forces to do.

The difference in units between players is represented only in color. The developers have noted that they introduced a single, traditional, easily-recognizable army to ensure that the game’s focus remains on strategy over actions per minute or balancing a variety of different units between factions.

Currently, there is no single-player or versus AI mode in Line War, the game is exclusively PvP multiplayer oriented.

Additionally, the game’s focus on combat comes through the minimal economy management that players will have to partake in before jumping straight into battling. The game features only two resources: Energy and Capital. For each section you capture on the overall map, you get extra resources, places for buildings and sometimes resource bases that can be explored and mastered.

These resources allow you to build your base and units with each military building featuring a number of units of the appropriate type:

Transporting equipment and soldiers (including across the expanse of water), ordering bombings or fast raids – all of this will be a part of your planning. After all, the game gives central focus to the strategic element. Building a base, ensuring skillful defense, swiftly capturing territories to ensure the income of resources and attacking the enemy – all of this will occupy your attention and a play a certain role in victory or defeat. 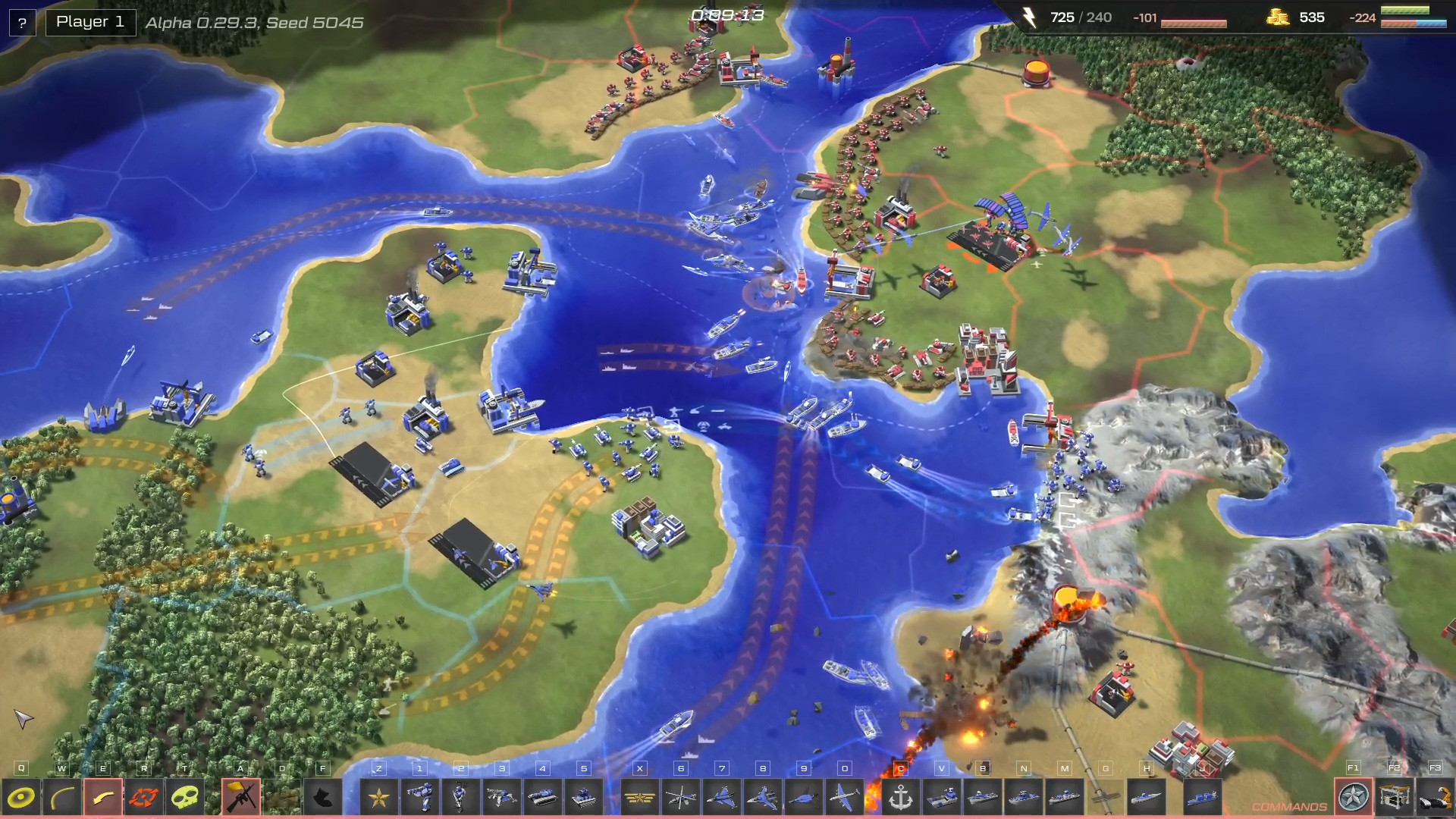 While the game features innovative concepts, at the moment its offerings are quite minimal. Line War doesn’t even feature a playable tutorial mission or a sandbox map to ease you into its unique control scheme but rather demonstrates you a number of short videos on the UI and more.

This lack of variety and ambition shows in other parts of the game as well. At the moment, Line War draws you in with its unusual, extraordinary mechanics but there are only so many ways to experience them.

The game only offers 1 vs 1 PvP or playing against your own self (controlling both factions at once and fighting it out once you are done building and conquering). There are no single-player options or a way to play against the AI. You also can’t play, say, 1 vs 2 or more, which extremely limits the fun to be had with the game.

Both via the Steam page and via the official roadmap, the developers have revealed their plans to add a variety of content to the game through the rest of this year and 2023. Among other things, the team plans to add 2 vs 2, 3 vs 3 and Free for All modes in Q3 2022.

At a later point, the developers will introduce new technologies and a large variety of planned features. You can check out the official roadmap for yourself to see what the devs have in store. 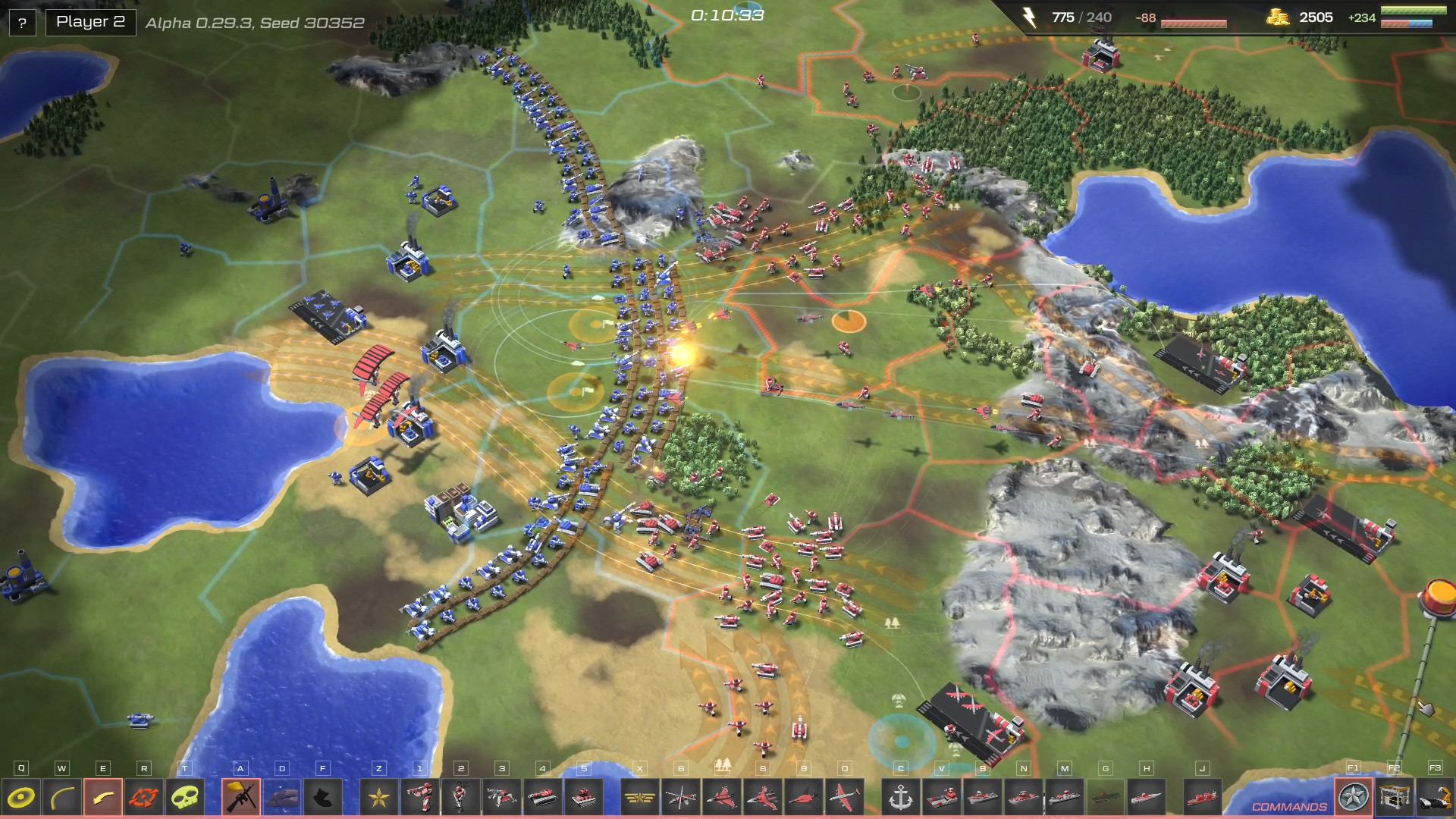 Line War is worth keeping an eye on, especially with all the features and additions promised by the developers. The extraordinary gameplay system refreshes the RTS experience, with the game’s plain graphics not distracting players from action.

The minimalist economy does not come as a minus to the game, on the contrary, it allows you to concentrate on the tactics and the movement of your forces without having to build 25 different mining platforms for each type of resource in the game. 2-3 resource gathering buildings and a couple of storage facilities is all it takes to get your army building underway, opening you the way to strategize.

Given that the game was created by just two people, it is quite impressive.

The biggest minus is the lack of a normal, playable tutorial or an option to practice against AI before starting to battle real opponents. The game could really use a number of practice maps with smaller objectives that would allow players to get used to the unique control scheme and non-standard combat tactics of Line War.

Note: a couple of Steam keys have been provided by the developer for the purposes of this review.

Tags: pc, pvp, RTS, steam
Summary
Unless single-player is a deal breaker for you, Line War is worth keeping an eye on, especially with all the features and additions promised by the developers. The extraordinary gameplay system refreshes the RTS experience, with the game’s plain graphics and minimal economy not distracting players from intense PvP action.
Good
Bad
7.5
Good 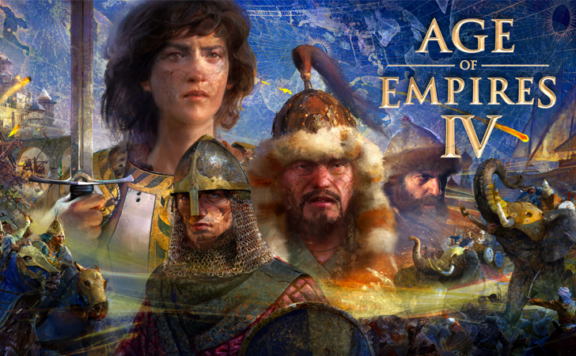 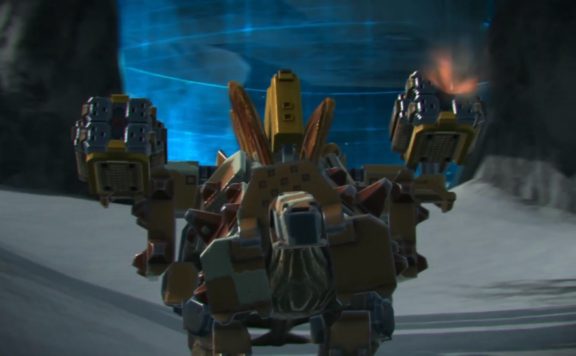 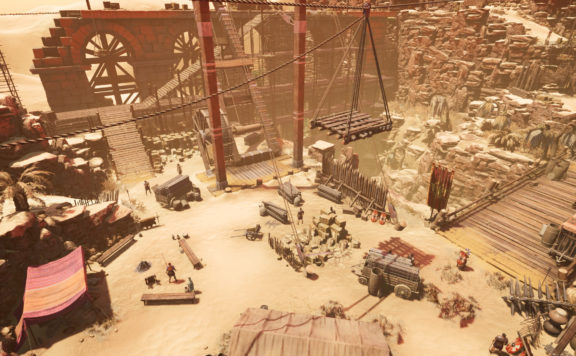 Line War is a new unusual real-time strategy developed by two-men indie developer Studio Centurion. The game is available now on PC via Steam and has received very positive community reviews on the platform. Whereas strategies like Dune:...
0
Average User Rating
0 votes
Have Your Say!
Your Rating: 0
Submit
Write A Review