Deep Silver and 4A Games have announced that Metro Exodus Enhanced Edition is now available for PC. The free upgrade is available to all game owners on Steam, the Epic Games Store, GoG, and the Microsoft Store. The Complete Edition will be released for Xbox Series X/S and PlayStation 5 on June 18th. The update “harnesses the power of Ray Tracing to deliver an incredible visual upgrade”.

Some of the features of the ME Enhanced Edition PC version include:

The next-gen consoles will benefit from dramatically reduced loading times thanks to the use of their SSD storage optimizations, 4K texture packs, and a range of platform-specific features including spatial audio and controller latency improvements on Xbox, and support for the haptic features of the PlayStation 5 DualSense controller.

Check out the Metro Exodus official site to learn more.

Written by
Suzie Ford
Suzie is an avid gamer and has been since 1995. She lives in the desert with her own personal minion while dreaming of pixel worlds beyond Earth.
Previous ArticleGwent Players Take Off on the Fifth Season of JourneyNext ArticleBus Simulator 21 – Check Out Mercedes Benz Trailer 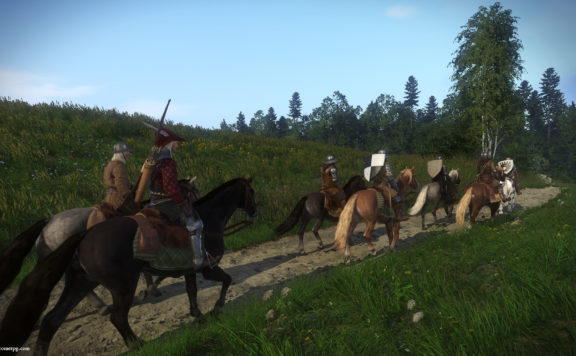 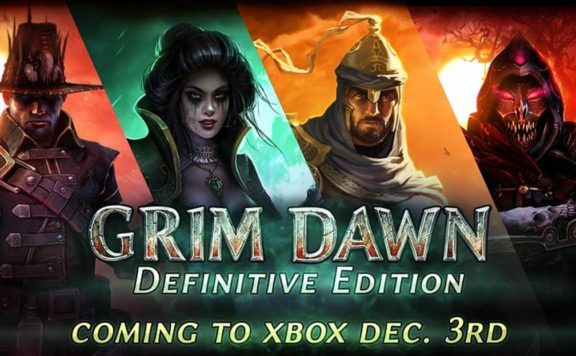 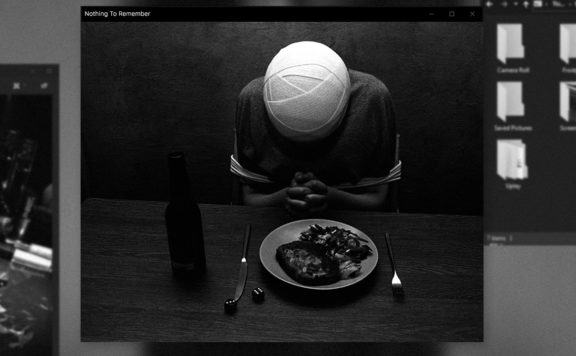