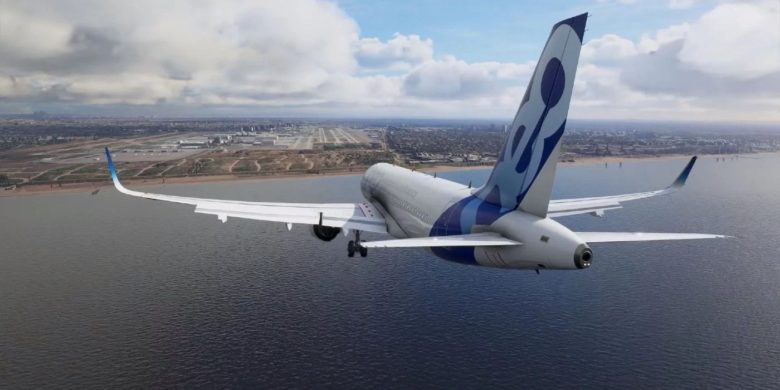 For folks who had a rough time getting Microsoft Flight Simulator installed, there’s good and bad news on the horizon. A new update has been released that fixes at least five major bugs that affected the installation of the game which is good. The bad, however, is that MFS may need to be completely reinstalled in order to achieve a “clean install” of the game. The team has posted detailed instructions on what players need to do to ensure that everything is done properly.

The update has also brought along with it some fixes to stability and optimization among other things.

Check out the full update notes on Steam or the Microsoft Store before heading to the Microsoft Flight Simulator official site to learn more.

From light planes to wide-body jets, fly highly detailed and accurate aircraft in the next generation of MFS. Test your piloting skills against the challenges of night flying, real-time atmospheric simulation, and live weather in a dynamic and living world. Create your flight plan to anywhere on the planet. MFS includes 20 highly detailed planes with unique flight models and 30 hand-crafted airports.

The World is at Your Fingertips.
• Vivid and Detailed Landscapes – Immerse yourself in the vast and beautiful world that is our planet with over 37 thousand airports, 1.5 billion buildings, 2 trillion trees, mountains, roads, rivers, and more.
• Living World – Earth is vibrant and ever-changing and so is the world of Microsoft Flight Simulator which includes live traffic, real-time weather, and animals.

Written by
Suzie Ford
Suzie is an avid gamer and has been since 1995. She lives in the desert with her own personal minion while dreaming of pixel worlds beyond Earth.
Previous ArticlePS4/Switch Paywall for Rocket League is Going AwayNext ArticleWRC 9 – Launch Trailer Revealed 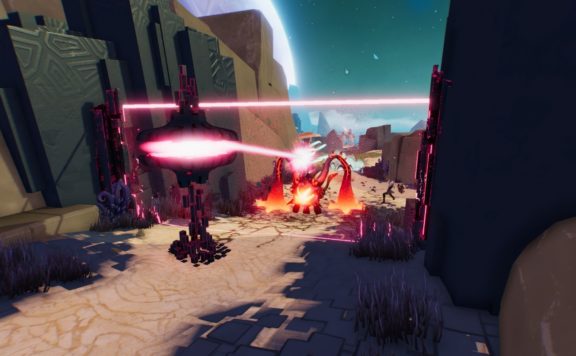 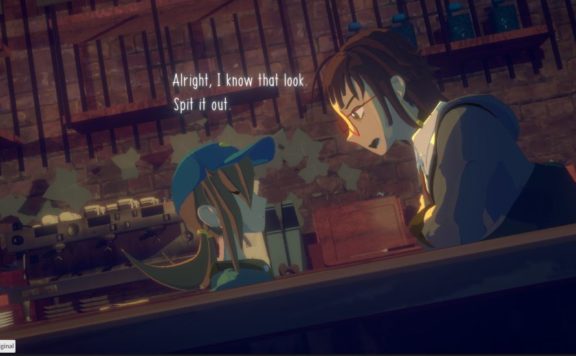