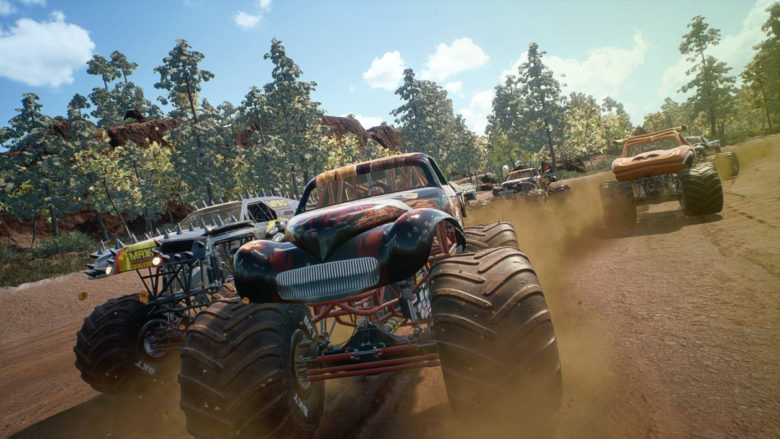 With another new week dawning on us, it’s time to take a look at the latest games landing for Xbox and the Xbox Game Pass. Microsoft is publishing a bundle of new games that span the breadth of gaming including racing games, fun and funny sims, 8-bit retro games, and much more. Check out the full list of what you can grab as soon as they arrive!

Join the ongoing adventures of developers at the world’s worst video game studio as they endure antics both absurd and topical. Will they ever make a game that scores higher than a 3 out of 10? Stay tuned and find out.

Pick up your pickaxe and plenty of bombs as you set forth into treacherous dungeons in pixelated 8-bit style! Set in the same universe as Pity Pit, Cave Bad sees Oratio the Dwarf return for more action-packed exploration, this time dealing with demons from a top-down perspective and using every tool at his disposal against the demons of the underground. This roguelike adventure combines inspirations from genre classics with procedural generation to keep every run fresh and unpredictable. Take down baddies with melee attacks or lay bombs strategically. Solve puzzles, collect items, purchase new gear and push your limits to reach even higher scores!

GraviFire is a logic game that mixes the mechanics of movement and gravity. You need to put all the objects in the right places by controlling the character and the force of gravity. The Green Fire has been abducted by evil aliens, who force him to solve puzzles for tests. You need to pass all the tests to return the Green Fire back to his home. Looks like you are in for some serious brainstorming! Gravity, movement, deadly lasers… What else the aliens have prepared? 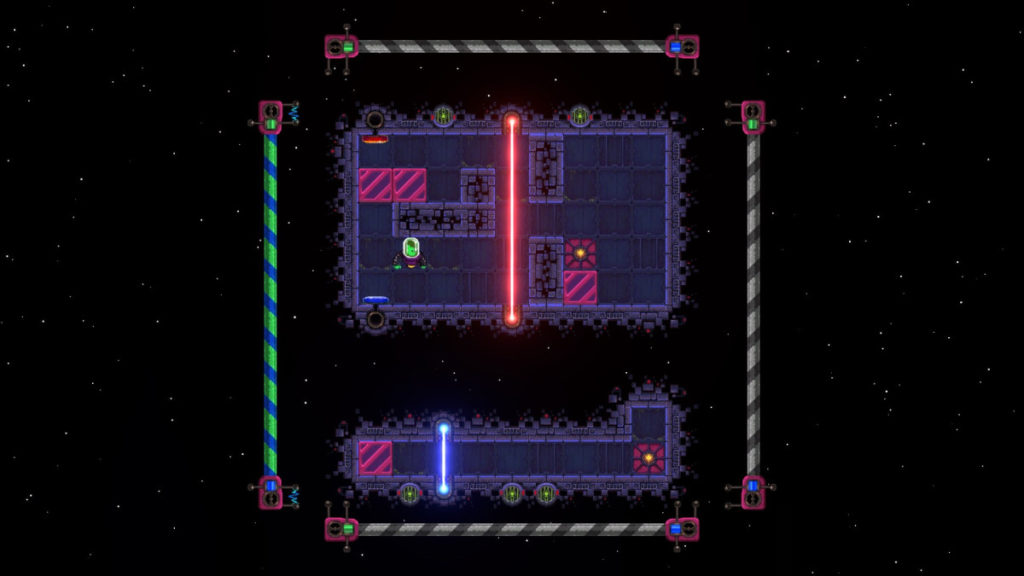 A unique combination of space and racing sims. Choose between fast-paced, explosive action or more realistic simulation where drifting around every corner becomes more than just a gimmick – it’s a necessity. Race around distinct locations such as the rings of Saturn or orbital city on Venus.

Your goal is to collect a selection of gifts to offer the next awaiting damsel while avoiding treacherous hazards and fighting off weird creatures, all in the best possible time! The game boasts over 40 hand-crafted levels of platforming goodness, from rope climbing and wall sliding to high jumping and water diving. Sir Lovelot can hold his breath really really long!

Under the Jolly Roger

Under the Jolly Roger is offering an ultimate ability to free roam three vast worlds filled with dozens of colonies and forts, hundreds of quests, and countless ships to plunder. You can trade, fight, explore on your own, or call friends to do the same together! Set your foot on the land to plunder it!

Kill It With Fire

The spider – mankind’s most ancient and deadly nemesis. As a licensed Kill It With Fire exterminator, it’s time to fight back! Assemble your arsenal of increasingly excessive weapons, track spiders across suburbia, and burn everything in your path! To defeat spiders you must exploit their one weakness: FIRE. Or bullets. Or explosions, throwing stars, gettin’ smushed by stuff…pretty much anything, really. But that doesn’t mean it’ll be easy – first you’ve gotta find the spiders. Use state-of-the-art arachnid tracking technology to pinpoint your quarry’s location among hundreds of potential hiding spots – then, torch everything and smash the spider with a frying pan after it runs out. It’s the only way to be sure. 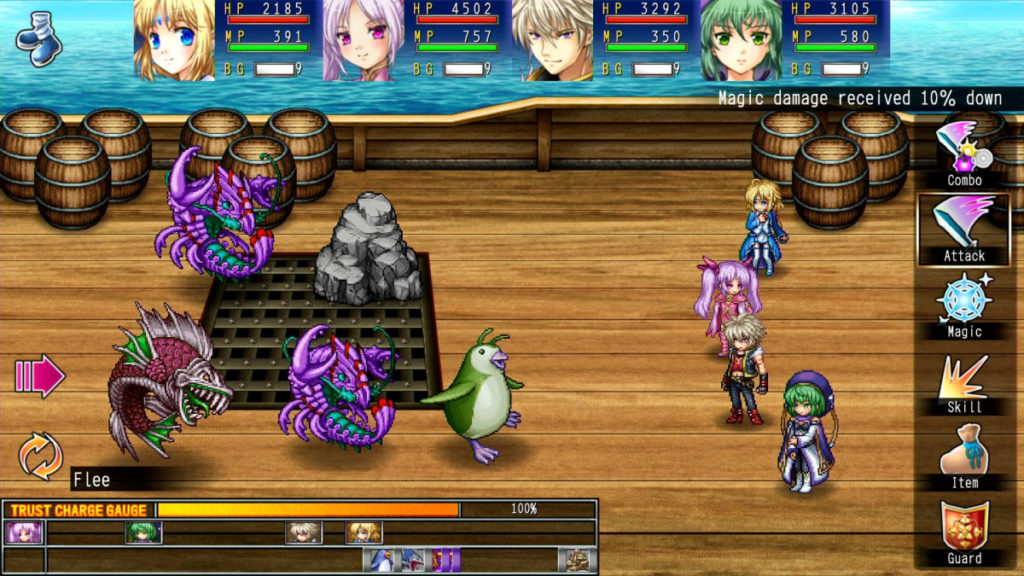 Inspired by the horror game Yume Nikki, Dreaming Sarah is a surreal adventure platformer game with puzzle elements, an engaging environment, an incredibly diverse cast of characters, and of course, a young girl named Sarah.

Running through the underground, climbing walls and soaring the skies, there’s no place our hero can’t reach! Traveling with Cannon Lines, Molty will take on the most demanding and varied platforming challenges to reach Carrotland’s furthest and oldest Mailboxes: endless pits, giant boulders, steep slopes, bouncing platforms, sharp spikes….. tough roads! But when the power is out, you can’t send an e-mail! Explore magical worlds, from the calm beaches of Coconut Islands to the freezing heights of Yeti Ridge, make new friends, race against unusual mech-rivals, solve puzzles and find all of the delicious collectibles scattered around Carrotland, as Molty (the mail mole!) embarks on an adventure to make his most important delivery yet… before it’s too late!

In the distant future, humanity has discovered a method to replicate matter through the use of a Dimensional Gate. Industry is revolutionized overnight and a short period of chaos gives way to all warring factions uniting under a common banner. A few years pass and the peace brought about by Gate Technology crumbles once a new threat appears; a race of energy parasites that have crossed through the Dimensional Gate by mimicking the very materials humanity had believed they were replicating. Mankind is quickly overtaken as their technology is turned against them and the energy emitted by the parasites begins to take control of those exposed.

The best-value bundle yet! Jam-packed with new content that new and old players alike will love! Includes the base game + four premium expansions + two item packs. Traverse the vast reaches of Two Point County, with 27 hospitals in a variety of areas – from the snowy lands of the Bigfoot DLC, to the tropical climes of Pebberley Island. Includes over 189 bizarre illnesses, a huge array of cure machines bursting with personality, and loads and loads of items to place in your hospitals! 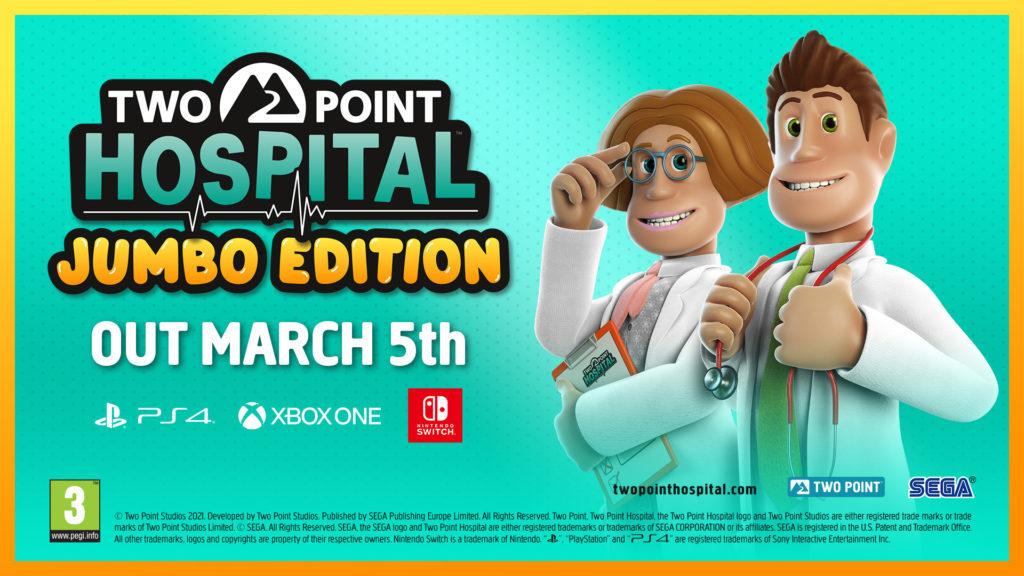 A boy who lives in the Middle Ages found much jewelry and collected jewelry and put them in a box without knowing that there are people who live in neighboring villages looking for this jewelry and they are enemies for each other and there were battles going on between them to obtain this jewelry and kill everyone who has one of this jewelry and not Belonging to the same tribe, we thought that it would keep them safe and happy and make them live forever. They discover that there is a boy who got this jewelry and put it in a box, and they all agreed to unite among them, attack the boy, steal the jewelry box and build a mine to reproduce it and distribute it to the villages. 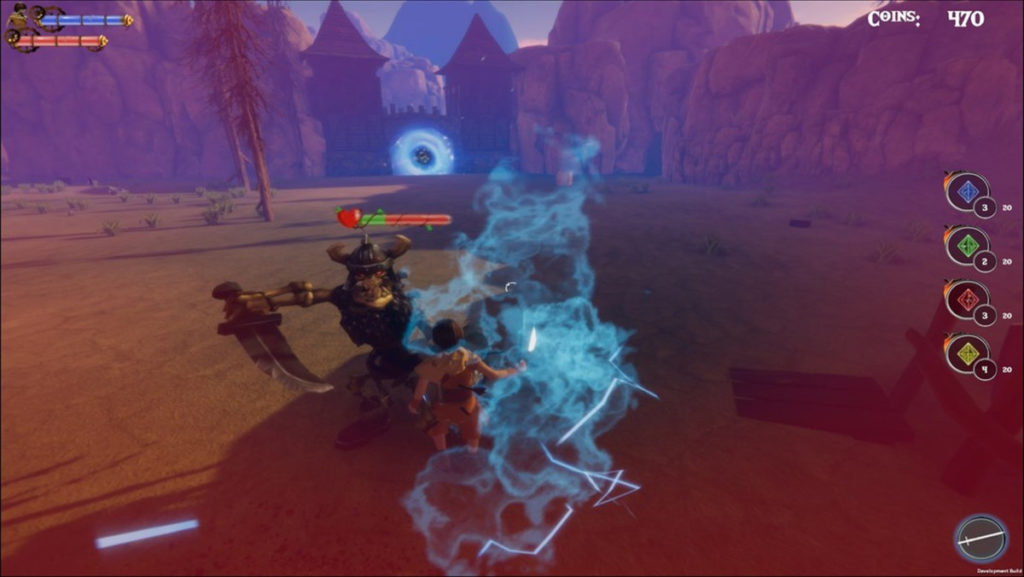 Written by
Suzie Ford
Suzie is an avid gamer and has been since 1995. She lives in the desert with her own personal minion while dreaming of pixel worlds beyond Earth.
Previous ArticleDOTA: Dragon’s Blood Shows Off New Trailers & PostersNext ArticleCharlo Barbosa Shares His Perspective On The Esports Industry 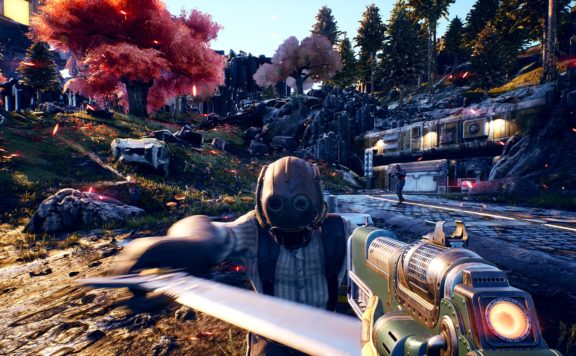 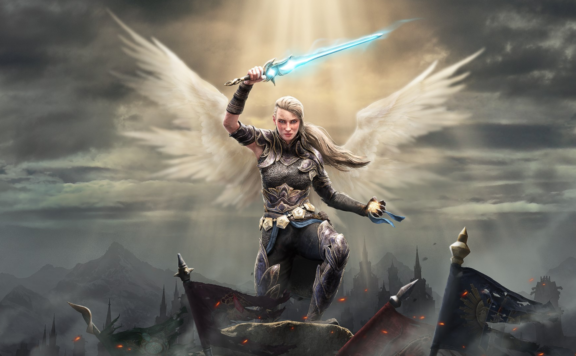 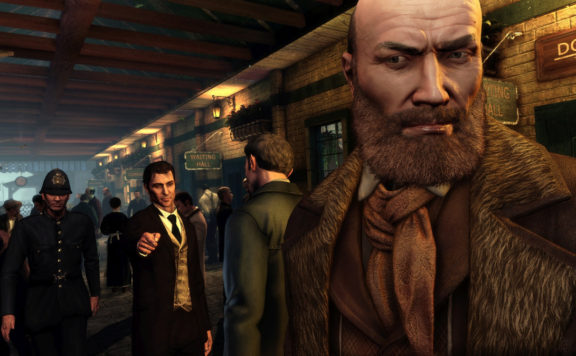 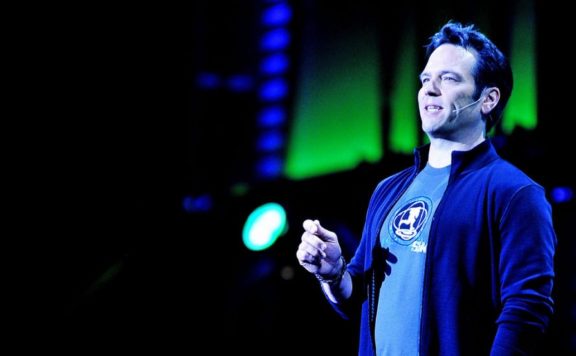 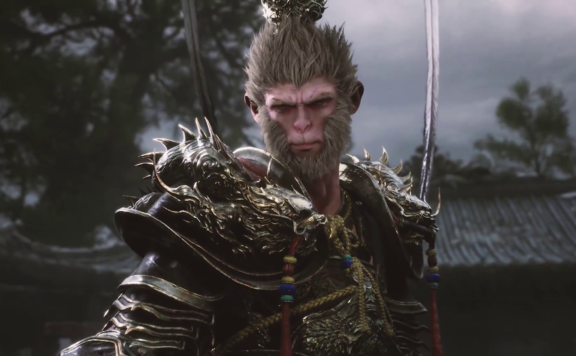 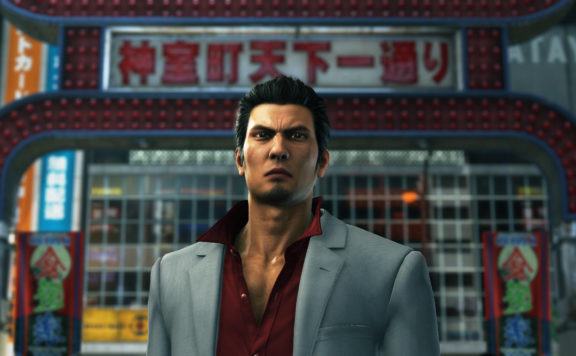