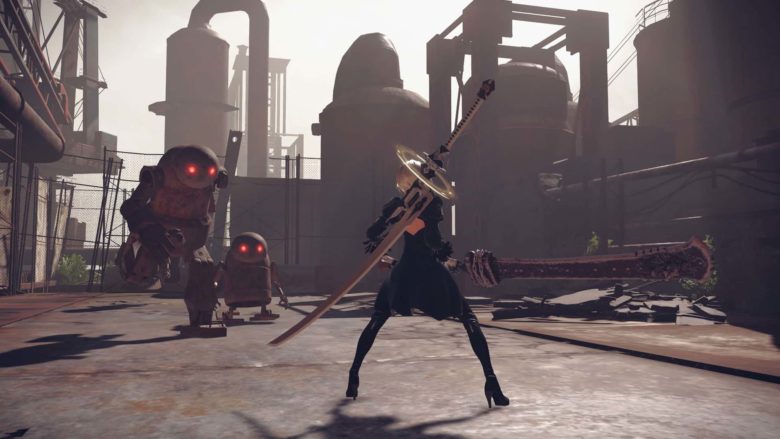 Review scores are just one way to determine the success of a game. Sales are another. But when fans take to the arts to show their allegiance to a game it has a chance to entrench itself in gaming history. NieR: Automata is headed in that direction.

Fans spend hours upon hours creating costumes to honor their favorite game characters. The androids of NieR: Automata – 2B, 9S, and A2 immediately lend themselves to the cosplay scene, and will be represented at comic and game cons for the foreseeable future. Characters can catch the eye and heart of gamers, but they are not the only piece of a game that can take form in the real world.

Buster Sword, Master Sword, Frostmourne – all iconic weapons that any veteran gamer has heard of. Like many weapons of lore, these blades are more than just a piece of equipment carried by their user; they take on a persona of their own. So when the smiths of Baltimore Knife and Sword, the hosts of Man At Arms: Reforged,  took the time and effort to create a real-life version of Virtuous Treaty, wielded in-game by protagonist 2B, it was obvious NieR: Automata had moved from financial success to fan favorite.

Check out the creation of Virtuous Treaty below. Learn more hop on over to Steam, where NieR: Automata is currently on sale for 50% off through March 14th.

Invaders from another world attack without warning, unleashing a new type of threat: weapons known as “machine lifeforms.” In the face of this insurmountable threat, mankind is driven from Earth and takes refuge on the Moon.

The Council of Humanity organizes a resistance of android soldiers in an effort to take back their planet. To break the deadlock, the Resistance deploys a new unit of android infantry: YoRHa .

In the forsaken wasteland below, the war between the machines and the androids rages on. A war that is soon to unveil the long-forgotten truth of this world…

Written by
Mitchell Gassner
Old enough to have played retro games when they were still cutting edge, Mitch has been a gamer since the 70s. As his game-fu fades (did he ever really have any?), it is replaced with ever-stronger, and stranger, opinions. If that isn't the perfect recipe for a game reviewer, what is?
Previous ArticleAmid Evil shows off its Horde ModeNext ArticleInto the Breach 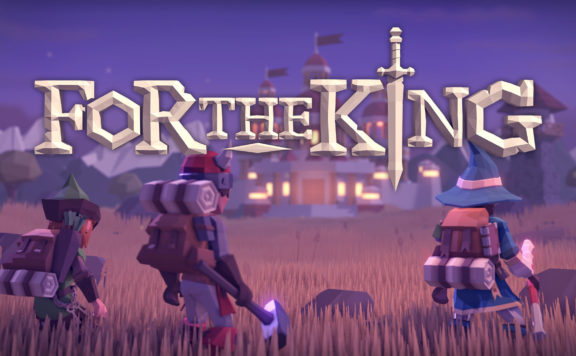 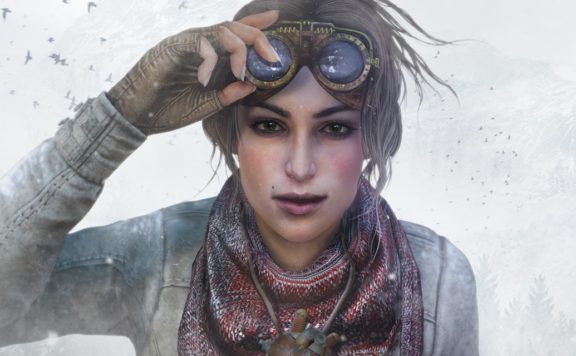 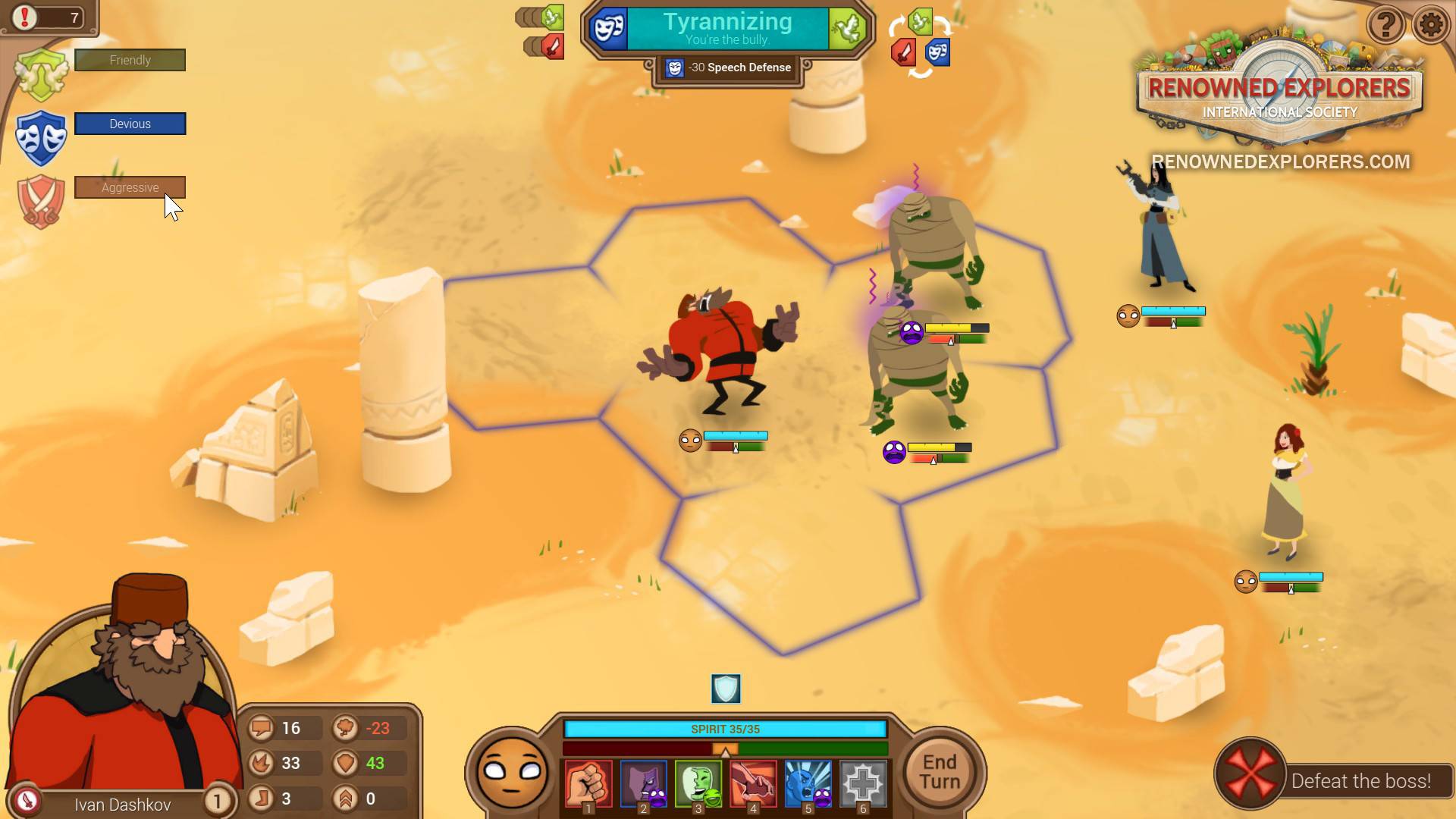