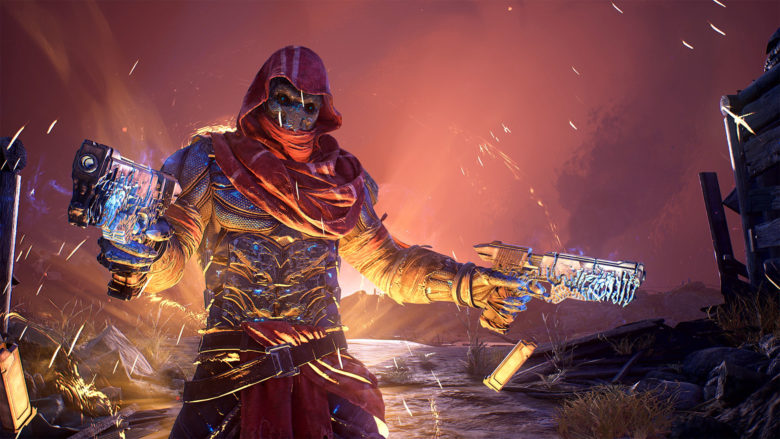 The team applied additional preventive measures to reduce the occurrence of inventory wipes. The developers suggest that the moment players notice that their gear has disappeared, to immediately force close the game and reboot it.

The developers are aiming to restore certain lost gear for anyone affected. You can find more details in the Reddit thread dedicated to the issue.

Additionally, Reddit user Toasteroven47 has reported the excessive size of the game’s crash reports. In the Reddit thread, the OP shows a screenshot of 23 GBs worth of reports. 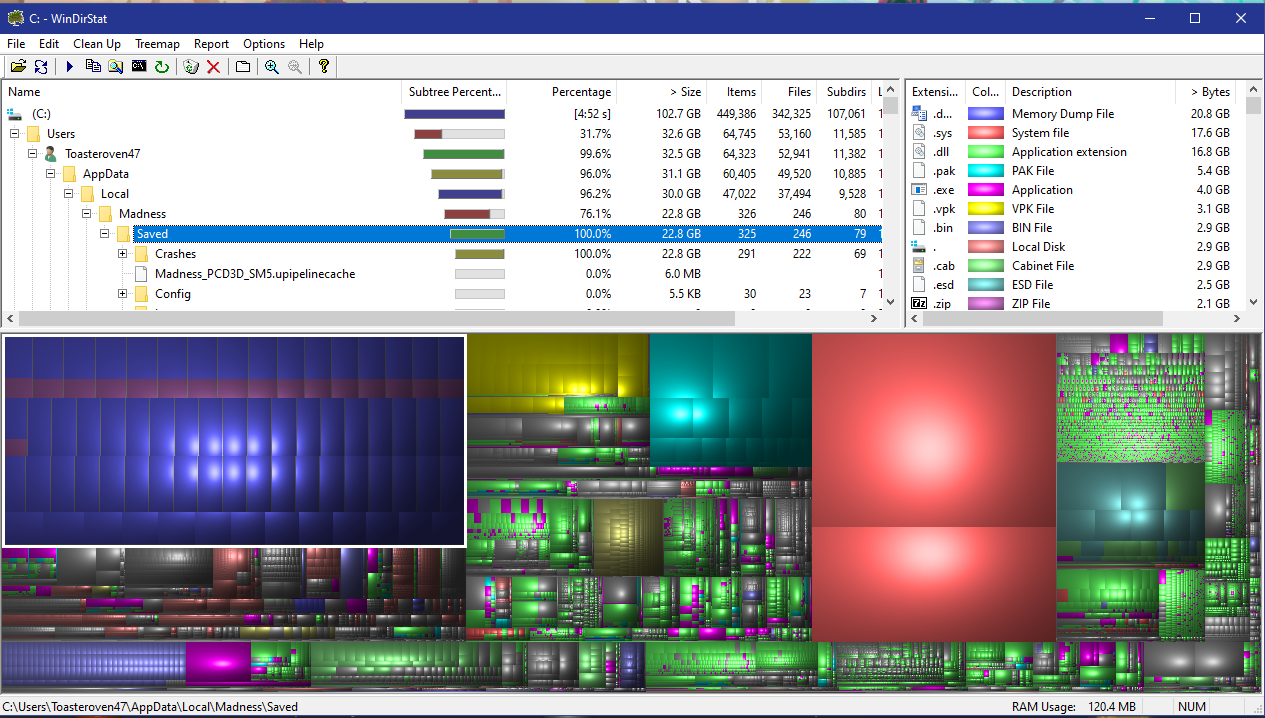 Outriders is a 1-3 player co-op RPG shooter set in an original, dark and desperate sci-fi universe. As mankind bleeds out in the trenches of Enoch, you’ll create your own Outrider and embark on a journey across the hostile planet. Combining intense gunplay with violent powers and an arsenal of increasingly twisted weaponry and gear-sets, Outriders offers countless hours of gameplay from one of the finest shooter developers in the industry. 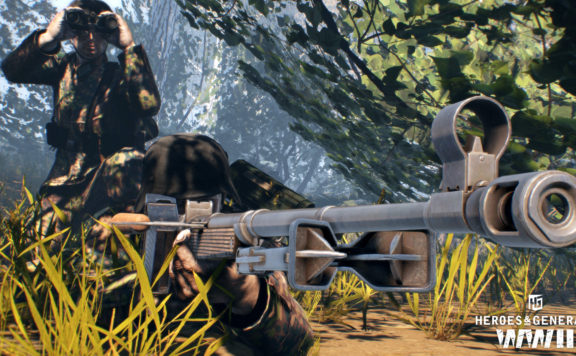