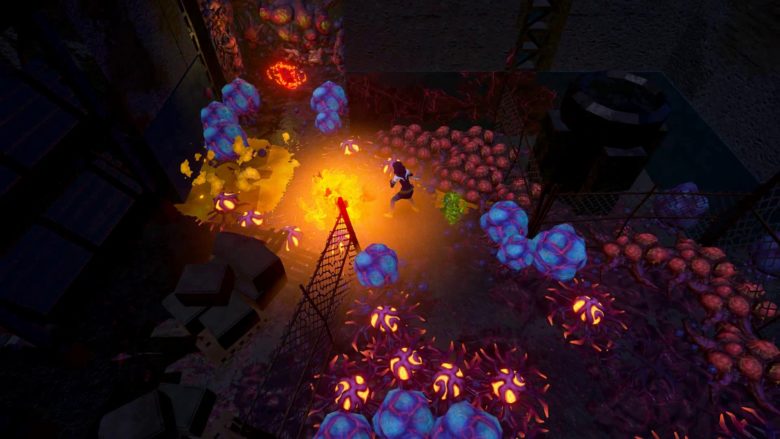 While at PAX South, I took some time to stop by the Blowfish Studios booth and play the new game Obey Me. This fast-paced brawler takes place in a fictional city where an invisible war between angels and demons is being waged with the world’s souls as the prize. The main character is a lesser demon named Vanessa Held, who is accompanied on her adventures by her Hellhound Monty. Obey Me can be played in single-player or in co-op mode where one player will play Vanessa and the other plays Monty.

The demo at PAX South seemed to be comprised of the beginning of the game where Vanessa and Monty are sent to take care of a demon who has been giving their boss, Ammon the Archduke of Avarice, some problems. Right from the beginning, it is clear Vanessa is a bit of a loose cannon and tends to go her own way, which seemed to have caused some issues for her in the past. Both Vanessa and Monty were quite interesting, and their conversations were almost the best part of the demo.

The conversations were almost the best part because, honestly, the combat was a ton of fun. The basics of movement and how different abilities are used were simple to pick-up. What provides more of a challenge is stringing these moves together in the most effective way depending on what I happened to be fighting. Vanessa also has a dodge ability, which allows for avoiding some damage when used in the right ways. Additionally, there are two different power bars that could be filled up during fights and allowed for even more complex moves with Monty.

The first power bar gets filled as Vanessa lands attacks while fighting. This bar seemed to be mob specific so it’s something which I only really paid attention to when I was fighting tougher mobs. Once that bar filled up I could place a glowy red rune on the ground and Monty would charge that spot and deal extra damage. What made this ability a bit difficult to use though was aiming the rune underneath what I was fighting. As is normally my way, I tend towards high movement fighting styles so I often found myself facing the wrong way and had to turn around to place the rune under my target (since the rune would appear directly in front of Vanessa). This sounds simple enough, but I don’t know if the controller sensitivity was just up to much but I would often spin in circles a time or two before I could get the proper aiming accomplished. Aside from the aiming aspect, this skill was fun to use.

Vanessa also has her own power bar which is charged up while fighting enemies. This bar filled much slower but seemed to carry over from one fight to the next. Filling this power bar allowed for Vanessa and Monty to meld together and deal out massive amounts of damage. Additionally, they seemed to be impervious to damage while melded. This ability was just all-around fun and I just wish I could have used it more. 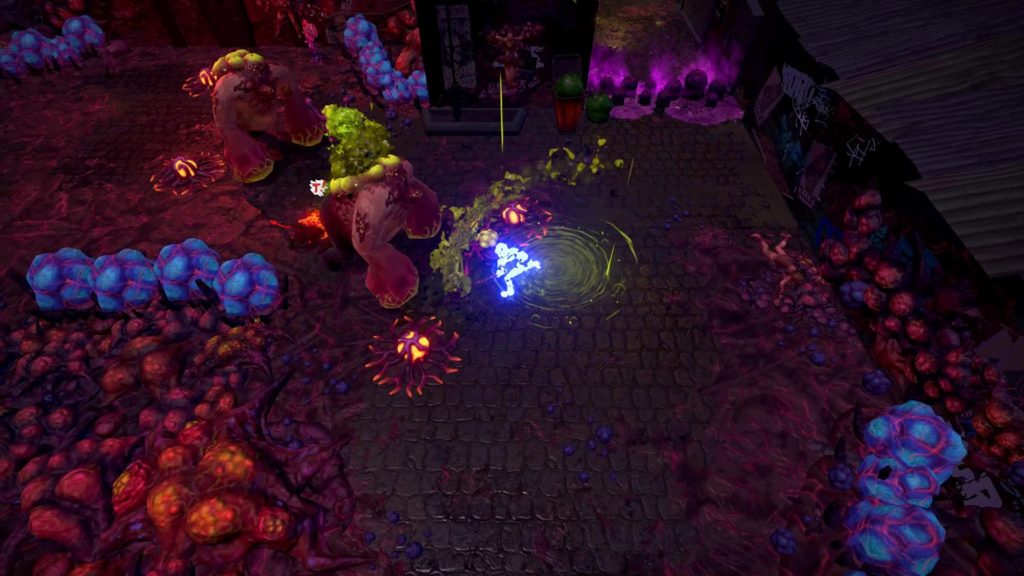 The demo only covered one small section of the city, but there was still a lot to explore. However, much like Diablo games, I could always easily tell what areas I could go to and which I couldn’t, so the exploration aspect is limited somewhat. There were various paths to explore, and at one point, I had to backtrack through half the zone because I wandered on a path that ended in a dead-end. Since I like to explore and prefer to clear out every section of a map before accomplishing the task at hand, this didn’t bother me. There were also various crystals to find and destroy around the map for skill points, which let me upgrade and augment the dagger I was using. The full game allows for upgrading Monty’s transformations as well.

I didn’t know anything about Obey Me before PAX South, but now I am looking forward to seeing the rest of what seems to be an intriguing and fun brawler. Obey Me is currently scheduled for release in Q3 of 2019 and will be on Switch, PS4, Xbox One, and Windows PC. 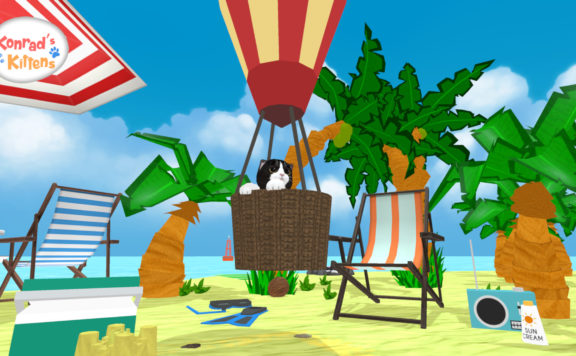